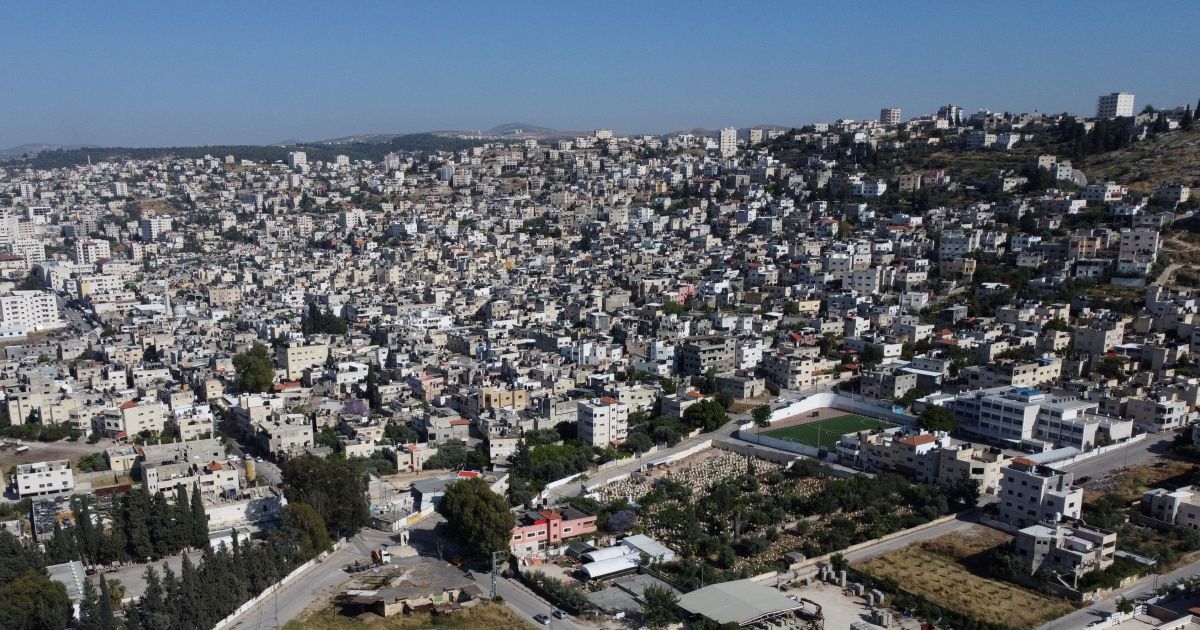 Spanish member of European Parliament was to travel to the occupied Palestinian territories with EU lawmakers to review situation on the ground following the killing of Al Jazeera journalist Shireen Abu Akleh.

A European Parliament delegation has been forced to cancel a trip to the occupied Palestinian territories after the group’s chairperson, Manu Pineda, was denied entry to Israel.

The Spanish member of the European Parliament and chair of the parliament’s delegation for relations with Palestine was scheduled to travel to the occupied Palestinian territories with a group of European lawmakers to review the situation on the ground after the killing of Al Jazeera journalist Shireen Abu Akleh.

Abu Akleh was shot and killed by Israeli soldiers while reporting on an Israeli military raid in Jenin in the occupied West Bank.

“Israel is blocking the work of the European Parliament,” Pineda said on Sunday, as he shared a decision from the Israeli Foreign Ministry denying him entry to the country, adding that the delegation had also been denied access to the besieged Gaza Strip.

The letter from the foreign ministry said Pineda’s entry was not approved due to “information received from the competent authorities in Israel”.

Fellow delegation member Grace O’Sullivan said the decision by Israel “was an unprecedented move” and that the group would be calling for a strong response from European Parliament President Roberta Metsola.

Metsola, who is also visiting Israel and Palestine, said on Twitter that she regretted the decision and would “raise the issue directly with the authorities concerned”.

The European Parliament’s delegation for relations with Palestine has 18 members and informs the European Union legislature about political, economic and human rights developments in the territory.

The delegation to Palestine also reviews projects funded with EU aid such as schools and shelters, as well as maintaining relations with political and civil leaders.