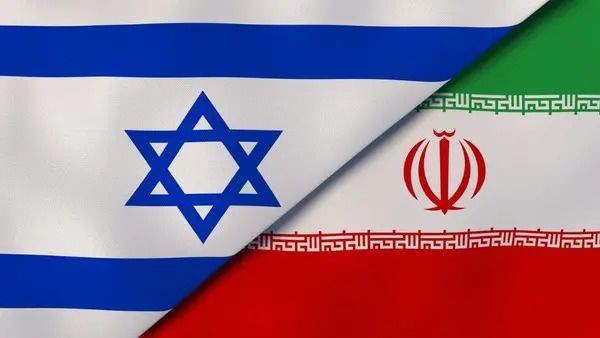 Israel uncovered an attempt by Iran to recruit Israeli citizens as spies, the Israeli Security Agency said in a statement on Wednesday.
The so-called spy's are four elderly women (40-50) who immigrated to Israel from Iran many years ago, and the husband of one of them. On the surface this is not about any sophisticated espionage, but about desperate recruitment through Facebook, getting images of sites that anyone can easily find on Google.

However, Israel indicted five people suspected of carrying out orders, such as photographing Israeli government offices and the U.S. consulate in Tel Aviv, sent from an Iranian handler through Facebook and Whatsapp. The plot was part of “never-ending efforts” by Iran to recruit Israeli citizens, Israeli Prime Minister Naftali Bennett said on Wednesday.

“These attempts go beyond security and intelligence,” Bennett said. “They are expanding to efforts to influence the citizens of Israel and Israeli society, sow discord and polarization, undermine political stability in Israel and damage the public’s trust in the government.”

Spy craft has played a key role in the ongoing shadow war between Iran and Israel, with the two countries at times claiming to bust spy rings run by the other, with a clear ongoing win by Israel and zero success for Iran.
#Facebook
Add Comment