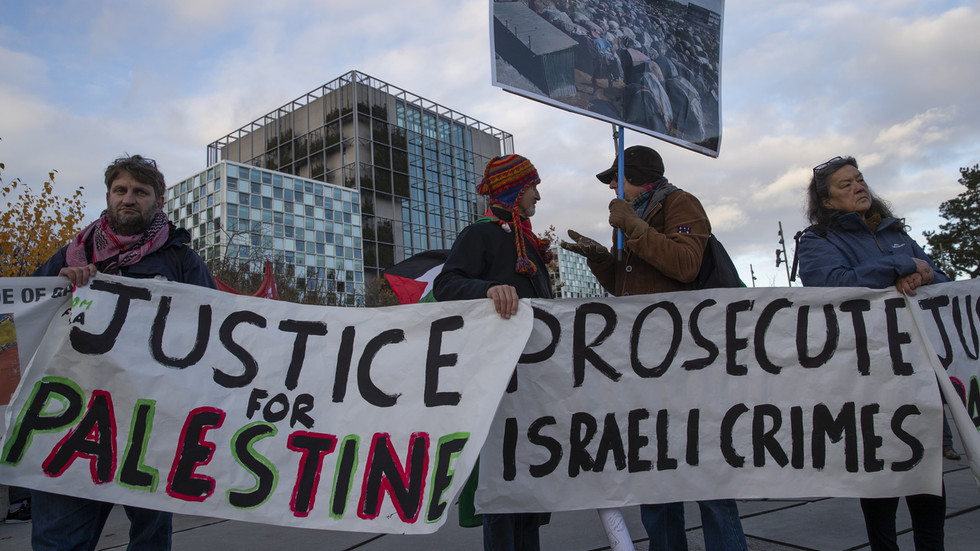 Tel Aviv has formally responded to the International Criminal Court (ICC)'s plans to investigate possible war crimes in the occupied Palestinian territories, claiming the tribunal does not have jurisdiction over Israel.
"Israel has decided to respond to the notice sent by the ICC and make clear it is acting without having the jurisdiction to do so," the office of Prime Minister Benjamin Netanyahu said, in a statement carried by Israeli media on Thursday.

"Moreover, it should be noted that Israel is a law-abiding country that is capable of carrying out its own investigation."

Israel had been given until April 9 to respond to an ICC notification letter sent on March 9 and was required to say whether it would launch its own investigation into potential war crimes in the West Bank, East Jerusalem and the Gaza Strip.

The Jewish state is not party to the Rome Statute that created the Hague-based court, which investigates serious crimes, including genocide and crimes against humanity.

The Palestinians have said they will cooperate with the ICC and have sent a formal response to the court on the issue.

Bensouda's comments came after the ICC determined that it does have jurisdiction over the Palestinian territories of Gaza, the West Bank and East Jerusalem, which the international community consider to be Israeli-occupied.

A report by the UN Independent Commission of Inquiry on the 2014 Gaza conflict suggested that both Palestinian and Israeli armed groups had committed war crimes during the 51-day conflict in 2014.

The conflict, which included rocket and shell attacks, killed 2,251 people on the Palestinian side, 1,462 of whom were civilians, while 67 soldiers and six civilians were killed on the Israeli side, the report said.
#commission of inquiry
Add Comment