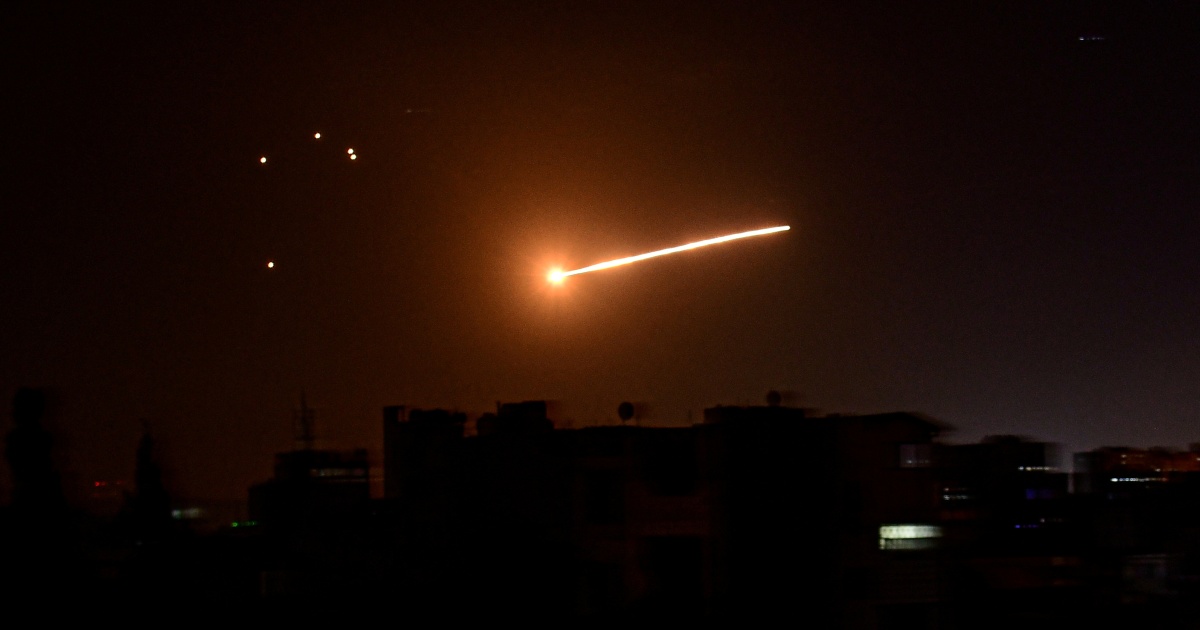 The reported attack is the latest to target Syria, but left no casualties, according to SANA.

Wednesday morning’s attack targeting the town of Hadar was described as “Israeli aggression” by the state media agency SANA.

The attack resulted in only “physical damage”, according to SANA.

The Israeli military declined to comment on the incident. Israel has rarely claimed responsibility for attacks in Syria, but has been believed to target Iranian-allied groups, including Lebanon’s Hezbollah, which has been fighting alongside President Bashar al-Assad’s forces in Syria against the country’s opposition.

Israel considers an Iranian presence near its border a “red line”.

Israel has reportedly attacked Quneitra and other parts of Syria numerous times in the past year. The deadliest attack took place on April 27, when nine combatants, including five Syrian soldiers, were killed outside Damascus, in the deadliest raid this year.

The Syria Observatory for Human Rights, a war monitor, said that an ammunition depot and several positions linked to Iran’s military presence in Syria had been among the targets in that attack.

Government media in Syria confirmed four of the nine reported casualties in the air raids. There was no comment from Israel.

Aside from the five Syrian soldiers, the other four killed were members of an Iran-backed militia, Observatory chief Rami Abdel Rahman said, adding he could not verify their nationalities.

Other attacks were reported on April 15 in the vicinity of Damascus, and an April 9 attack in central Hama province.