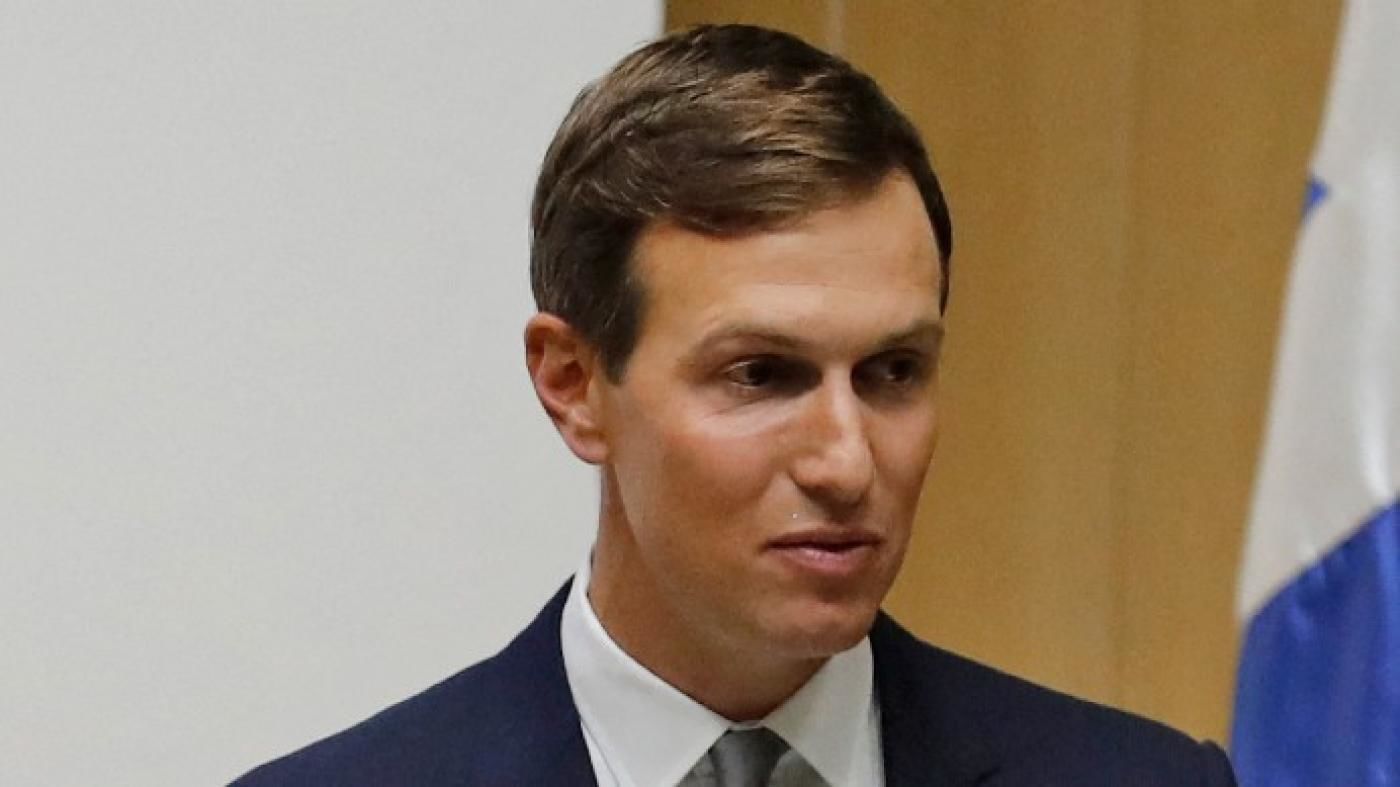 The money will come from Saudi Arabia's Public Investment Fund, according to journalism studio Project Brazen

Jared Kushner, former White House adviser and son-in-law of former US President Donald Trump, is reportedly in talks to receive upwards of $2bn from Saudi Arabia for his private equity firm, according to the journalism studio Project Brazen.

The studio, founded by former Wall Street Journal reporters, reported that the money will come from Riyadh's Public Investment Fund (PIF), which is chaired by Saudi Crown Prince Mohammed bin Salman, and the fund for the equity firm could eventually reach up to $5bn. However, the target size is unclear.

Sources told the reporters that Kushner has been debating how to limit the impact of having Saudi Arabia as a key investor in the new investment firm.

The Saudi embassy in Washington did not respond to Middle East Eye's request for comment on the matter.

In July, news emerged that the former White House adviser was starting his own investment firm called Affinity Partners, in a move that would see him leave the political arena for the foreseeable future. Reuters reported at the time that he was seeking to open an office in Israel.

Kushner has developed a close relationship with several senior figures throughout the Middle East including bin Salman, also known by his initials MBS, with who he has been engaging for years through emails, text messages, and other forms of contact, according to a report by The New York Times.

During his time in the Trump administration, the Saudi royal family gifted him two swords and a dagger worth nearly $48,000, which he ended up paying the US government for after leaving office.

Trump's son-in-law was also influential in the establishment of the normalisation agreements between Israel and four countries, the United Arab Emirates (UAE), Bahrain, Sudan, and Morocco.

Earlier this year, he founded the Abraham Accords Institute for Peace, which will focus on boosting trade and tourism between the four Arab states and Israel.

During their time in office, both Kushner and Mnuchin travelled to attend Saudi Arabia's Future Investment Initiative in 2019, just one year after a number of businesses and politicians boycotted the event over the killing of Saudi journalist Jamal Khashoggi.