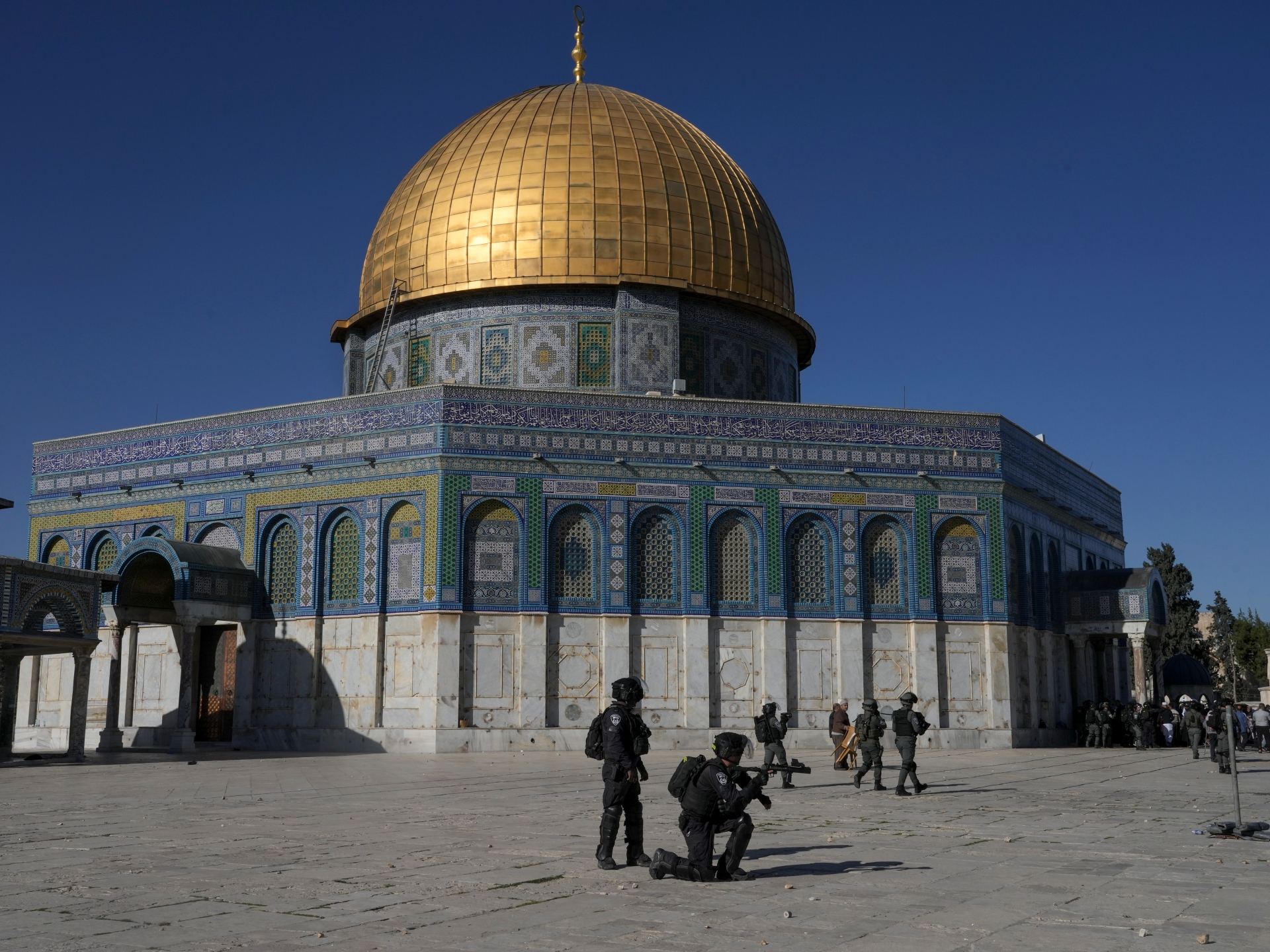 Netanyahu’s visit to Jordan comes as ties are strained due to the Israeli far right’s attempt to change the status quo at Al-Aqsa Mosque.

Tuesday’s meeting was attended by an Israeli delegation as well as several Jordanian officials, including Deputy Prime Minister and Foreign Minister Ayman Safadi. Amman had summoned the Israeli ambassador after its envoy Ghassan Majali was stopped from entering the mosque on January 17.

The Jordan-run Jerusalem Waqf is the exclusive authority supervising holy sites in Jerusalem, including Al-Aqsa Mosque.

According to the statement, King Abdullah “stressed the importance of respecting the historical and legal status quo in Al Aqsa Mosque/Al Haram Al Sharif.”

The status quo at the compound has been threatened with repeated attempts (many of them successful) to enter the esplanade by right-wing Jewish groups.

Jews are banned from praying at the site; however, some far-right Israelis have been demanding a change to the religious status quo and want to be permitted to pray at the Al-Aqsa compound. 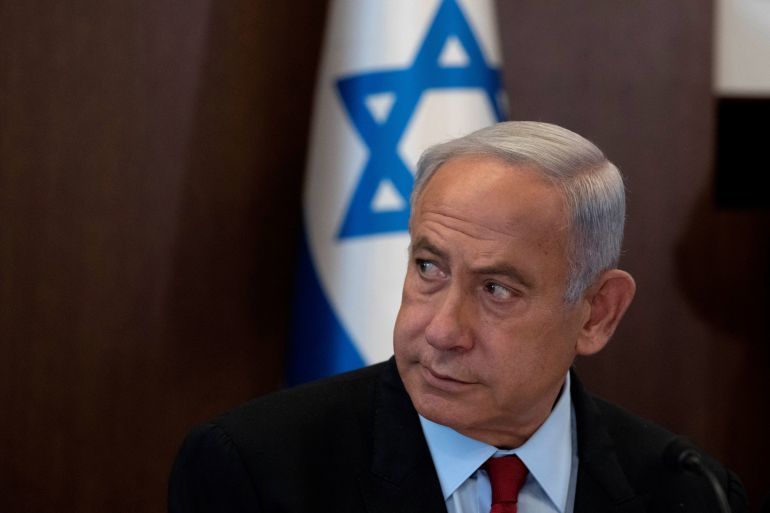 The site is also home to the iconic golden Dome of the Rock, which is revered by Muslims as the Noble Sanctuary (al-Haram al-Sharif) and by Jews as the Temple Mount.

King Abdullah “stressed the need to maintain calm and cease all acts of violence, in order to pave the way for a political horizon for the peace process, calling for an end to any measures that could undermine peace prospects”, the statement continued.

The king reaffirmed Jordan’s support of a two-state solution, which guarantees the establishment of an independent Palestinian state along the June 4, 1967 border lines, with East Jerusalem as its capital, living side by side with Israel in peace and security.

Israel captured East Jerusalem in the 1967 Six Day War and later annexed it, a move not recognised by most of the international community.

“Discussions also covered bilateral ties and the need for the Palestinian people to benefit from economic and regional projects,” the statement said.

This is Netanyahu’s first visit to Jordan and first meeting with the king since June 2018.

This is also Netanyahu’s first foreign trip since he became prime minister once again in December.

According to a statement by Netanyahu’s office, “the two leaders discussed regional issues, especially strategic, security and economic cooperation between Israel and Jordan, which contributes to regional stability.”

Translation: Today I met with King Abdullah of Jordan. We discussed regional issues, emphasising the strategic, security and economic cooperation between Israel and Jordan, which contributes to the stability of the region.

“They also praised the long-standing friendship and partnership between Israel and the Hashemite Kingdom,” the statement added.