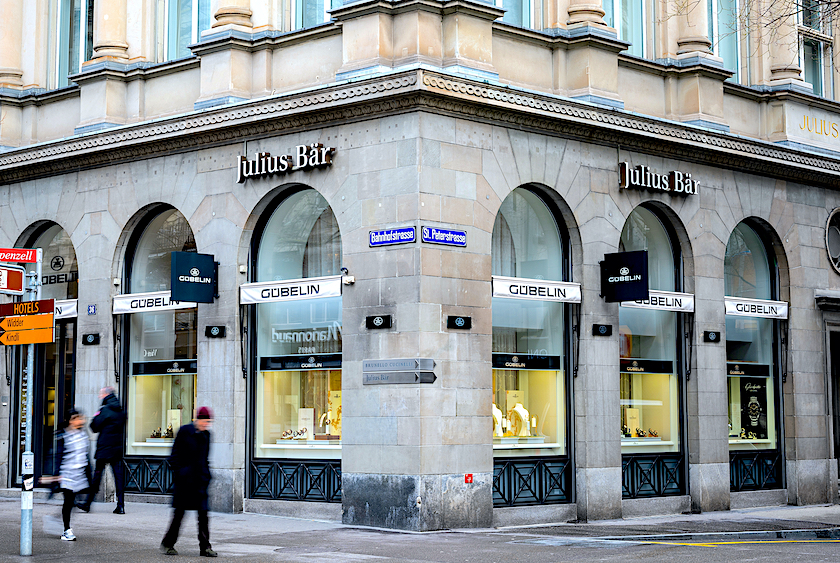 Julius Baer Group AG moved to claw back bonuses for bankers involved in a Latin America money laundering scandal that prompted a regulatory probe, the second Swiss bank in less than a week to announce such a step.
The bank, which published the decision in its annual report Monday, didn’t specify which managers were affected or how much would be clawed back. The overall bonus pool increased for 2020 compared to the prior year.

Baer said the move was related to a probe by regulator Finma, which criticized the bank last year for failing to combat money laundering in its Latin American business between 2009 and early 2018. The firm joins Credit Suisse Group AG, which last week suspended the bonuses of some top managers and is weighing clawbacks as it grapples with the ongoing fallout from the Greensill Capital scandal.

As the Finma probe progressed, former Chief Executive Officer Boris Collardi was reprimanded, as was Bernhard Hodler, his immediate successor. Collardi led a period of breakneck expansion during his tenure through nearly a dozen acquisitions and joint ventures. That later sparked investigations into how well the bank vetted its clients and monitored their business activities.
Add Comment