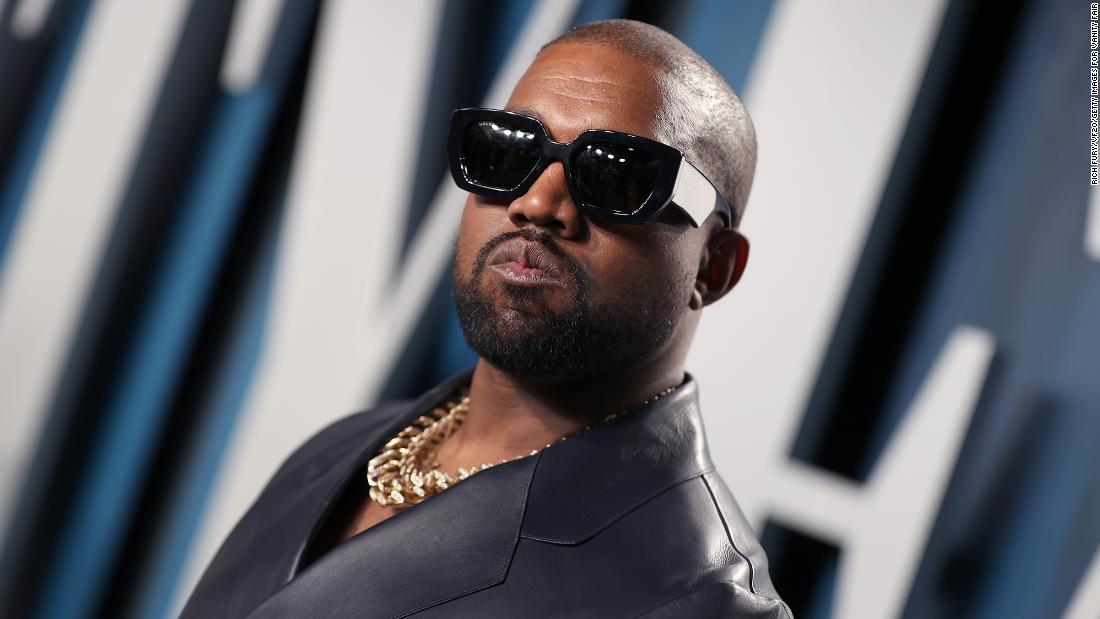 Kanye West is reportedly worth $6.6 billion

The vast majority of West's wealth is tied up in his apparel businesses: The combined value of West's Yeezy sneaker partnership with Adidas and his clothing line with the Gap is worth a combined $3.2 billion to $4.7 billion, according to a UBS report published in February.

West has an additional $1.7 billion in other assets, including a major investment in his estranged wife Kim Kardashian's Skims shapewear line.

His music catalog is worth $110 million, and he holds $122 million in cash and stock, according to Bloomberg.

Gap and West announced their 10-year partnership last June -— an unveiling that initially caused the apparel maker's stock to soar nearly 19% on June 26 before leveling out weeks later.

Adidas, meanwhile, expanded its partnership with Ye in 2016 after a successful multi-year run with his Yeezy sneaker line. The German sports apparel company called its deal with West "the most significant partnership ever created between a non-athlete and an athletic brand." West's high-end athletic shoes routinely sell out within minutes of going on sale online.

West also filed for a trademark for a Yeezy beauty line last June.