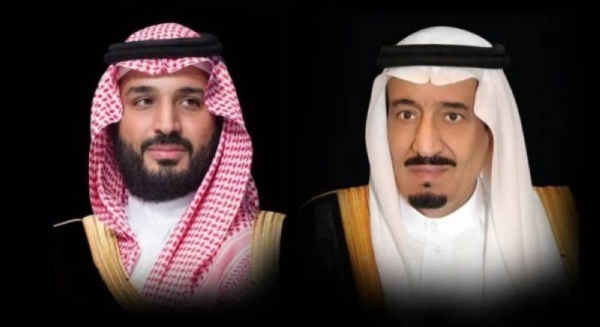 Custodian of the Two Holy Mosques King Salman has sent a cable of condolences to President Dr. Arif Alvi of Pakistan on the victims of the earthquake that occurred in southern Pakistan and resulted in several deaths and injuries.
The King expressed condolences to the President, family of the deceased and the people of Pakistan, and wished a speedy recovery for the injured.

In his cable, the Crown Prince expressed condolences to the President and families of the victims.
Add Comment