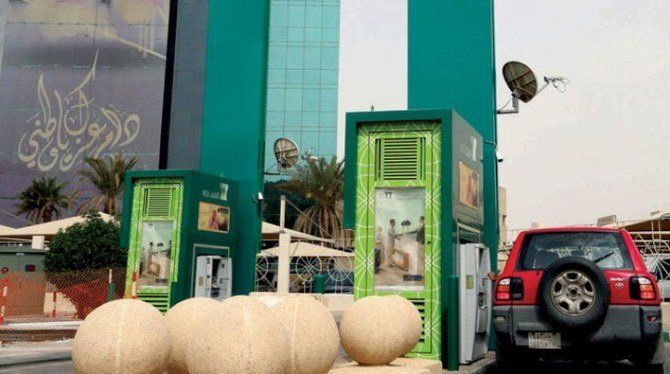 S&P Global Ratings said on Sunday that the COVID-19 pandemic and last year's oil price crash did not affect all Gulf Cooperation Council (GCC) banking systems in the same way, highlighting that the Saudi Arabian banking system appeared to be the strongest in the current environment.
"We expect GCC banks' asset quality indicators to deteriorate only slightly thanks to regulatory and government support measures, and improving economic sentiment," the rating firm said in the comment.

According to S&P Global Ratings, Saudi banks will continue to benefit from mortgage growth and the implementation of Vision 2030, which it expects will boost asset quality and profitability indicators.

The rating firm said the most vulnerable banking system among GCC countries is the United Arab Emirates (UAE), where the pandemic affected sectors such as hospitality, trade, and real estate sector.

"In our view, UAE banks are among the most vulnerable in the GCC region, as a result of their high exposure to real estate and other hard-hit sectors, while Saudi banks are better placed thanks to stronger profitability," it said.

"Other issues include Qatar's increasing net external debt and Kuwait's fiscal impasse, which may not just hurt the economy but also question the government's ability to support the banking system in a predictable and timely manner," it added.
#covid 19  #covid
Add Comment