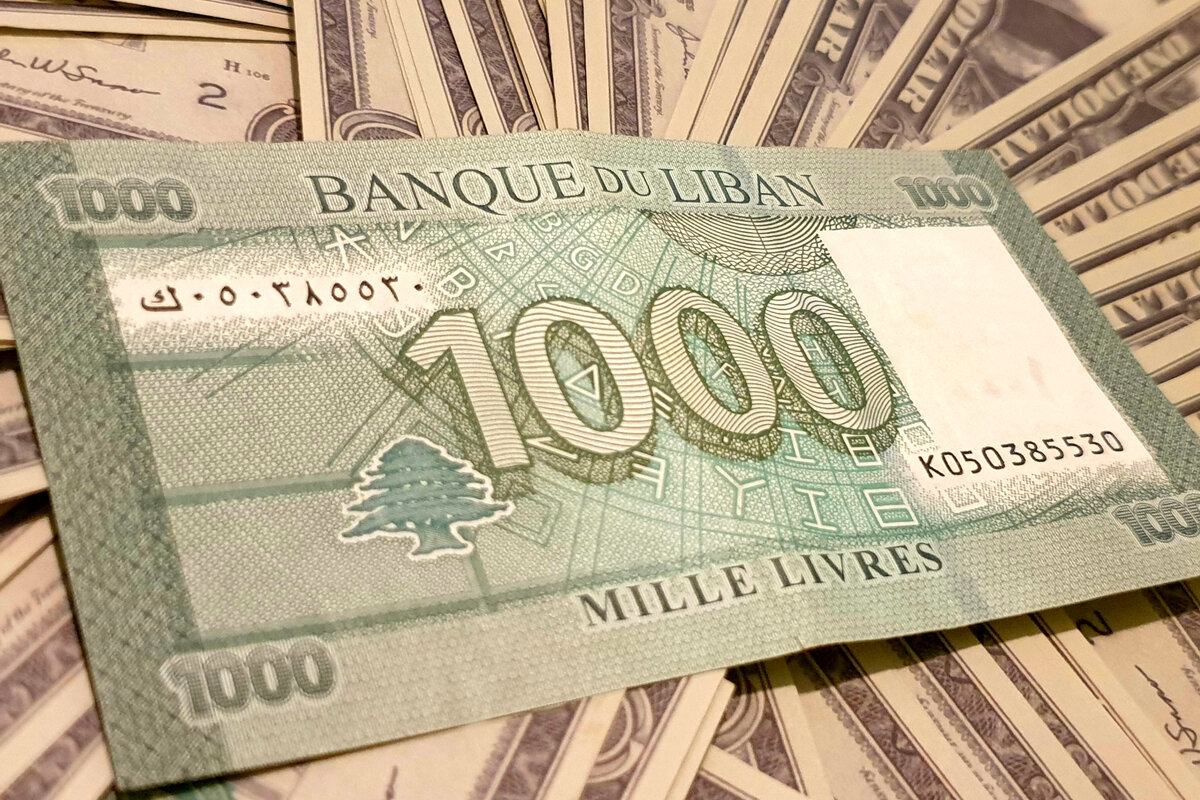 British MP and anti-corruption advocate Margaret Hodge reported Lebanon’s central bank governor Riad Salame and his associates to the U.K. National Crime Agency (NCA) for money laundering and corrupt practices.
Hodge’s cabinet confirmed to the OCCRP that the report was submitted to the agency which can require individuals to explain the sources of their wealth and prove their assets were paid for from legitimate sources.

The 76-page report alleges that Salame’s assets, companies and investment vehicles including those in the U.K. are worth “hundreds of millions of dollars” and that these assets have been used by Salame, members of his family and his associates to divert funds out of Lebanon.

The report seen by OCCRP details investment vehicles and assets in the U.K. which OCCRP and its Lebanese media partner Daraj uncovered exclusively in two joint investigations published last year. These include a £3.5 million (US$4.1 million) apartment in central London which OCCRP and Daraj found that Riad Salame transferred to his son.

The first investigation, published in August, also revealed how offshore companies owned by Salame have invested in overseas assets worth nearly US$100 million, much of it in U.K. commercial property.

The second, published in December, revealed how a company tied to him bought a stake in his son’s London-based wealth management company, before selling it to a major Lebanese bank that he regulates.

The legal team at Guernica 37, a London-based legal practice, and a group of Lebanese civil society worked together to compile the findings.
Add Comment