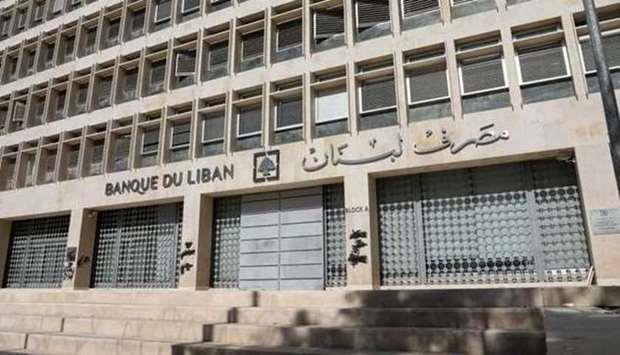 Lebanon's central bank said on Thursday that a system for importing subsidised medical goods could not be sustained without using its mandatory reserves and asked the relevant authorities to find a solution to the problem. Lebanon, which in the throes of a financial crisis that is threatening its stability, has been subsidising fuel, wheat, medicine and other basic goods since last year.
Add Comment