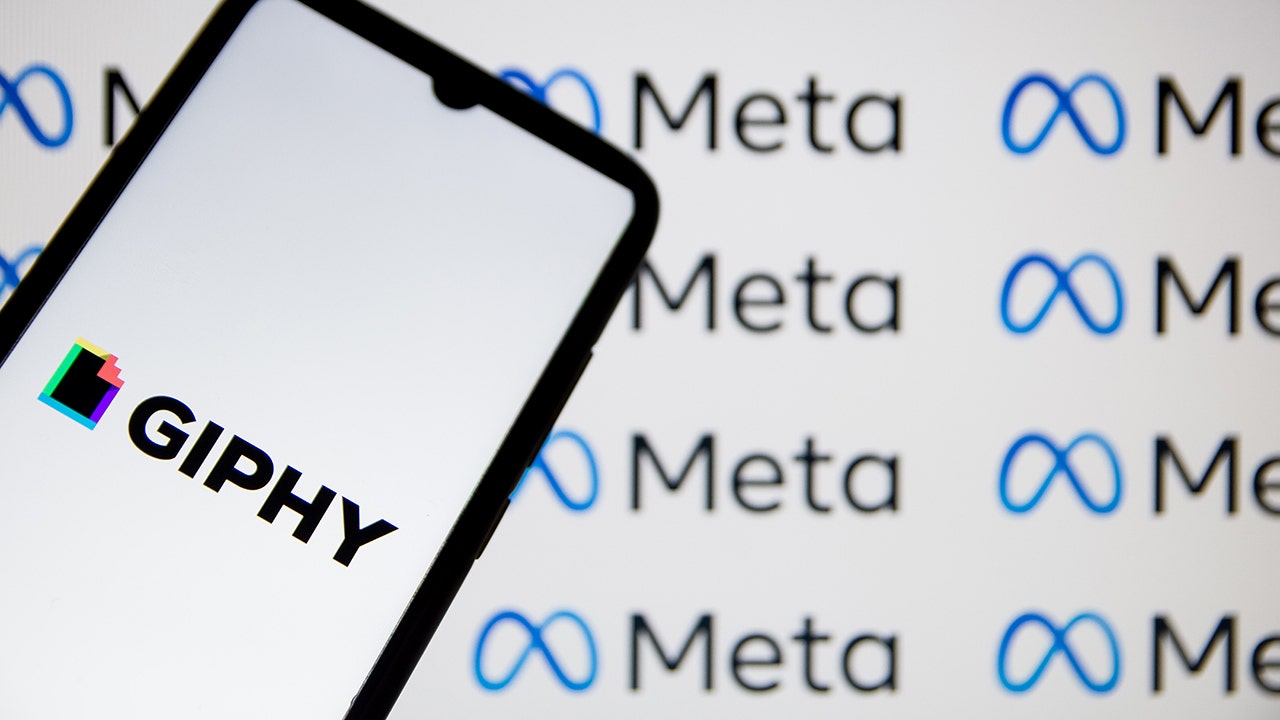 Last month, Britain's Competition and Markets Authority ordered Meta to unwind its reportedly $400 million acquisition of Giphy, which was completed in May of 2020 while Meta was still named Facebook. 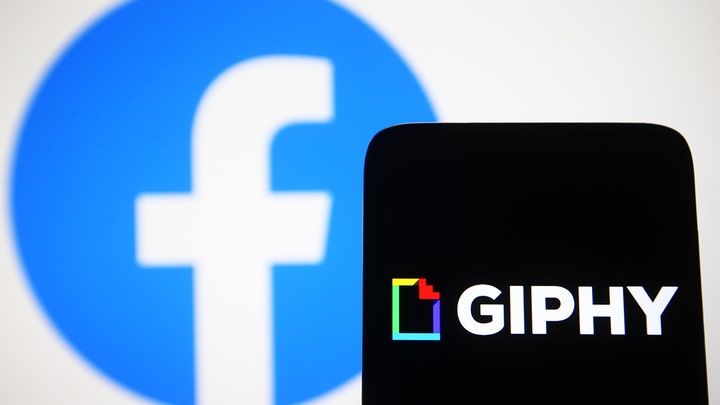 In this photo illustration a Giphy logo is seen on a smartphone screen with a Facebook logo in the background.

CMA argued that through its ownership of Giphy, Meta "would be able to increase its already significant market power in relation to other social media platforms" by "denying or limiting other platforms' access to Giphy GIFs, driving more traffic to [Meta]-owned sites – Facebook, WhatsApp and Instagram – which already account for 73% of user time spent on social media in the UK." The watchdog had previously argued that the only other major GIF-provider is Google's Tenor.

Meta is now pushing back against the order.

"We are appealing the CMA’s GIPHY decision and will seek a stay of the CMA’s order to divest," the social media giant said in a statement on Thursday. 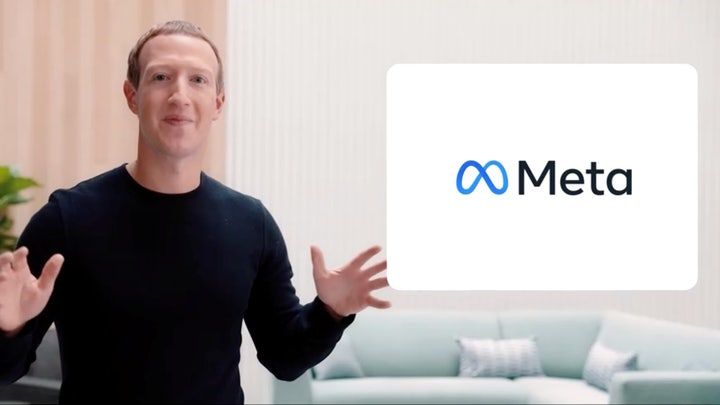 Facebook CEO Mark Zuckerberg speaks during a live-streamed virtual and augmented reality conference to announce the rebrand of Facebook as Meta, in this screen grab taken from a video released October 28, 2021.

"The decision to block the deal is wrong on the law and the facts, and the evidence does not support the CMA's conclusions or remedy," Meta's statement continues, arguing, "Together, Meta and GIPHY would improve GIPHY’s product for the millions of people, businesses, developers and API partners in the UK and around the world who use GIPHY every day, providing more choices for everyone."

A person familiar with the deal told FOX Business that Giphy approached Facebook (and other potential buyers) about being acquired, not the other way around.

The CMA's move was unprecedented not only because it was the first time the antitrust watchdog has demanded the break-up of a tech acquisition, but it raised alarms for American business groups who question the U.K. government's authority to step in on a deal between U.S. companies.

"America’s dynamic and productive startup ecosystem is the jewel of the global marketplace, and the U.K.’s bold overreach directly undermines our innovative and investment environment," Kerrigan continued. "This is a serious matter for the Biden Administration and Congress to address, as the U.K. Competition and Market Authority’s action could snowball and cause disruption for a broad range of U.S. sectors, as well as the health of global entrepreneurship and functioning of capital markets."