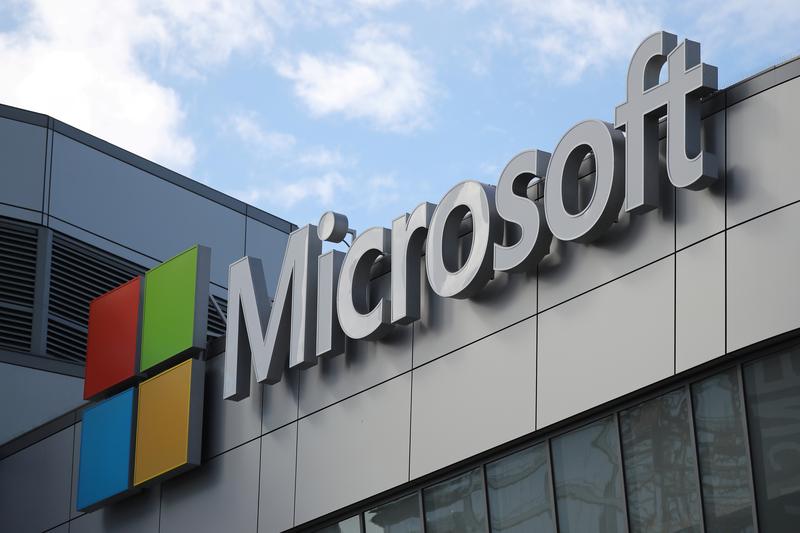 Microsoft Corp is in advanced talks to buy artificial intelligence and speech technology company Nuance Communications Inc at about $16 billion, according to a source familiar with the matter.
The price being discussed could value Nuance at about $56 a share, the source said, adding that an agreement could be announced as soon as Monday.

Bloomberg News, which first reported the deal between Nuance and Microsoft, said bloom.bg/2Qgfm7e talks are ongoing and the discussions could still fall apart.

The deal with Nuance would be Microsoft’s second-biggest deal, after its $26.2 billion acquisition of LinkedIn in 2016.