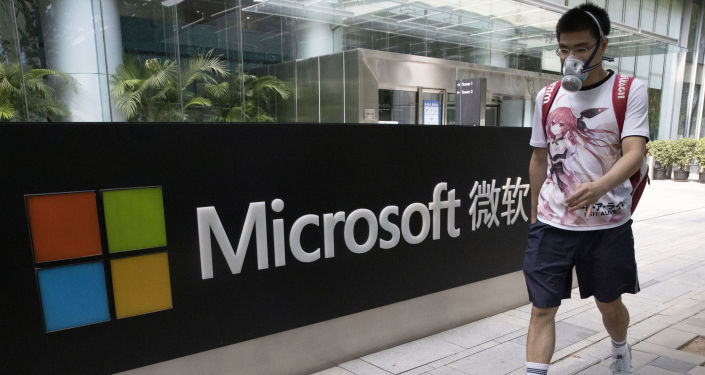 Microsoft Corp. will present a new version of the Windows software on June 24, the Bloomberg news agency reported, citing Chief Executive Officer Satya Nadella.
The updated software will include changes to the design, additional opportunities for creators and developers via the app store and other features.

Nadella has already described the upcoming update as of the “most significant” overhauls to the operating system in this decade.

The new version of the software will be initially available for the so-called Windows Insiders testers, while the wider audience will have an opportunity to use it in the fall.
Add Comment