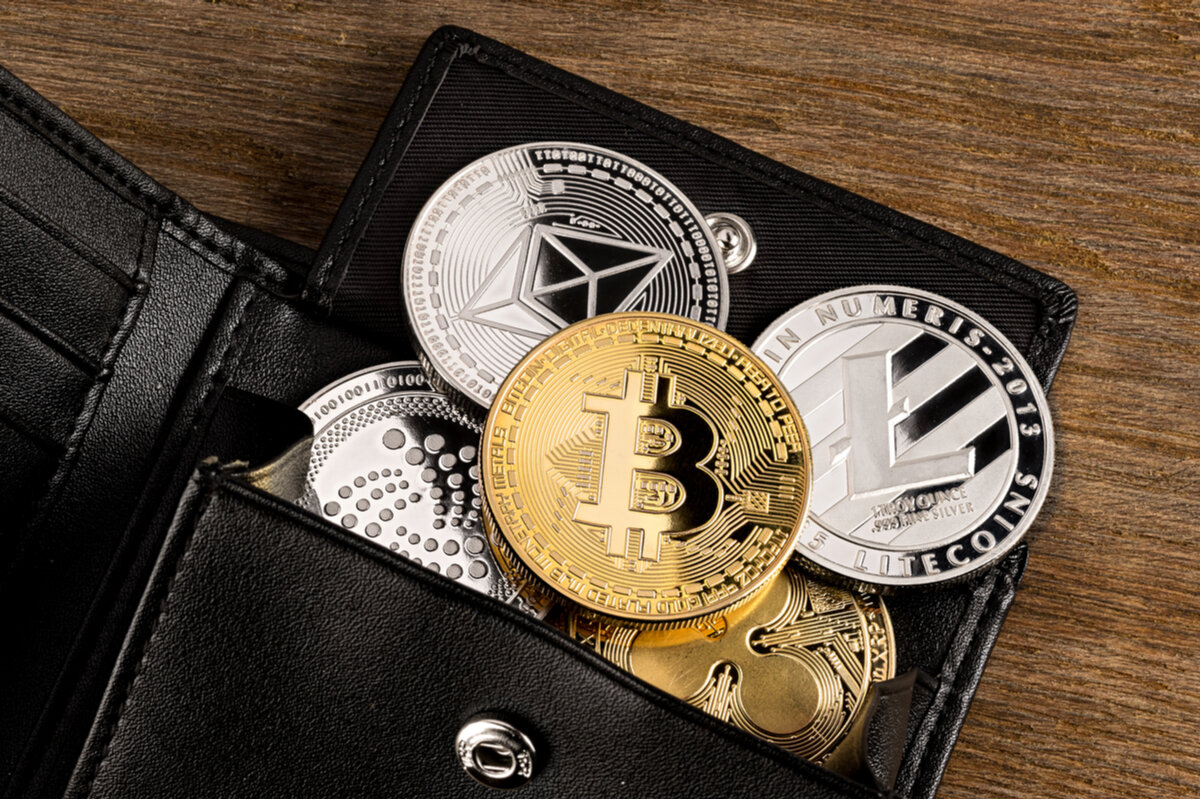 Money mules: how young people are lured into laundering cash

Criminals are using students and others to unwittingly move funds through their bank accounts.
he job advert seemed timely. It offered between £500-£1,000 a week to work from home as an agent for cryptocurrency transactions. Lauren*, 21, was heavily in debt after a period of unpaid sick leave and leapt at the chance to rebalance her finances.

“It had been promoted on social media by a couple of people I’d been at school with so I trusted it,” she says. “It seemed such a coincidence that this came along just when I needed it.”

Lauren contacted the recruiter and was asked to provide photos of her passport plus her address and bank details as ID. “They made out that they were verifying me,” she says. She was instructed to open a cryptocurrency account and two savings accounts with her building society, Nationwide, and was told that she would receive commission for handling money transfers.
Add Comment