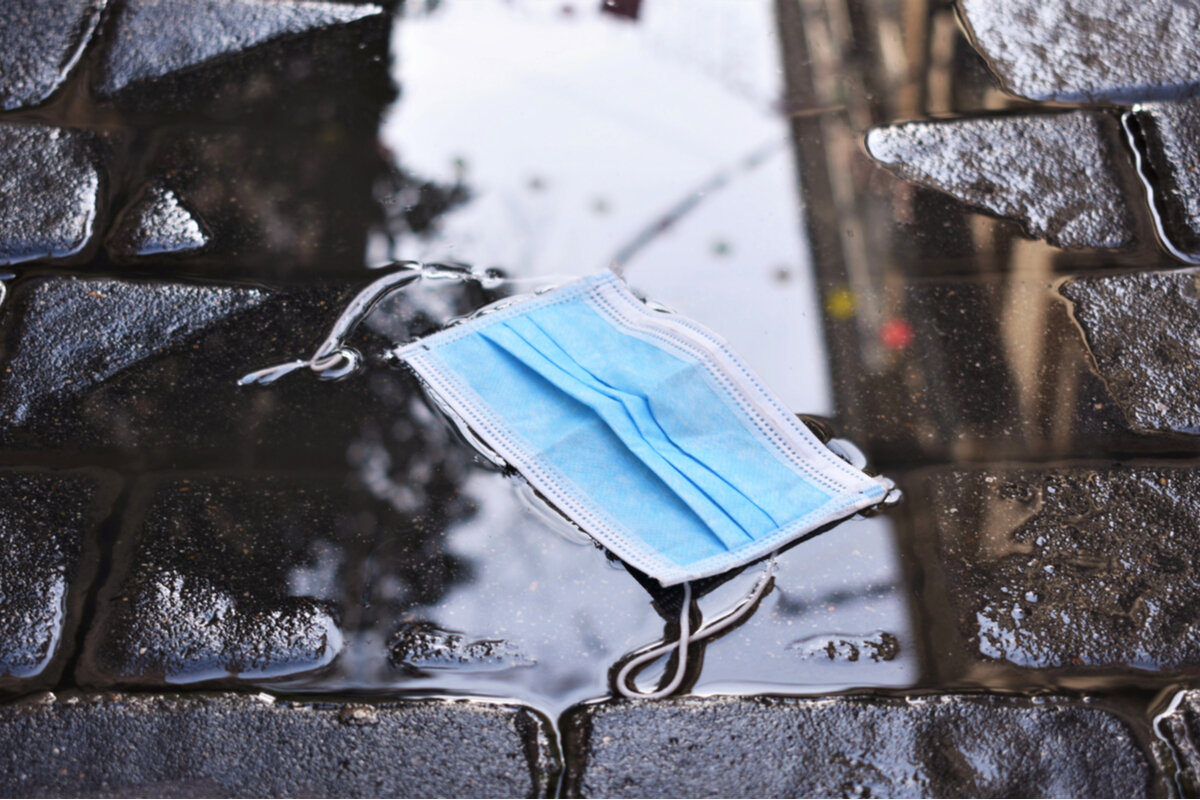 Another German politician joined the list of suspects in a corruption scandal involving the procurement of COVID-19 face masks that has rocked the country’s conservatives and prompted the Bundestag to introduce a lobby register.
Niels Korte withdrew his candidacy for the Bundestag on Monday due to the media coverage of the mask affair which has implicated him in the bribery scheme. He denied the accusations, saying that they had “left him stunned.”

Korte is the latest member of the Christian Social Union party, CSU, who has stepped down from a post because of the scandal that erupted at the end of February.

Last week Bavarian authorities arrested a person suspected of having bribed CSU members, including lawmakers, to broker face mask procurement deals. The statement by the Prosecution Office did not reveal the suspect’s name, but German magazine Der Spiegel said the arrested person was Thomas Limberger, 53, an entrepreneur affiliated with the party.

Limberger reportedly used his companies to arrange the mask deals with the German government and pay commissions to the MPs who facilitated the contracts. The Sueddeutsche Zeitung cited reports claiming that between five and six million euros in commissions were supposed to be paid.

Among the suspects who have allegedly profited from the procurement deals are Georg Nüßlein, who resigned from his post at the CSU earlier this month but kept his seat in the Bundestag. He reportedly received a commission of 660,000 euros (US$800,000).
#covid 19  #covid
Add Comment