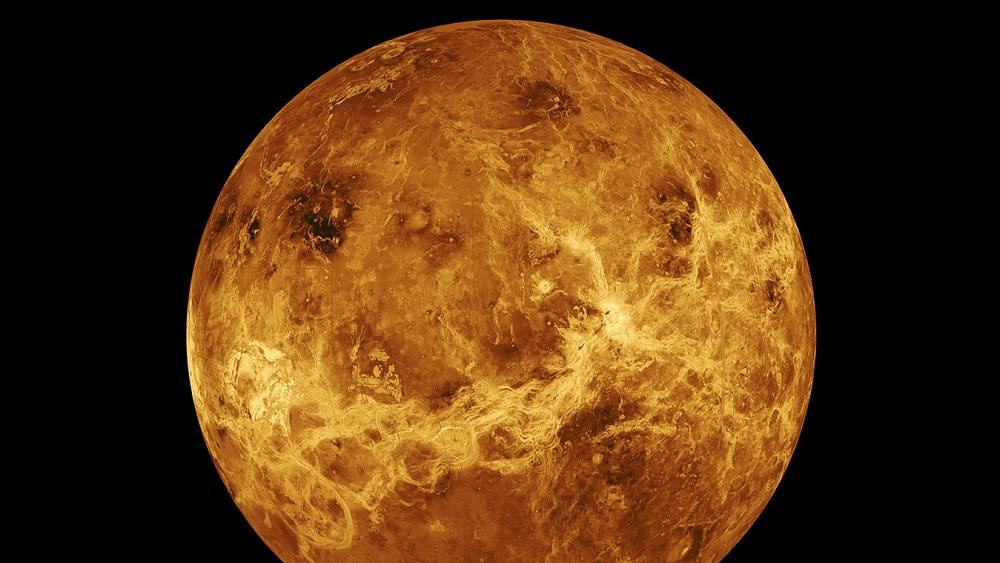 After decades of exploring other planets and moons, the space agency is returning its sights to the solar system’s hottest planet, which it last visited with its Magellan spacecraft in orbit in 1989.

One mission named DaVinci Plus will analyse the thick, cloudy Venusian atmosphere in an attempt to determine whether the inferno planet ever had an ocean and was possibly habitable.

The other, Veritas, will seek a geologic history by mapping the rocky planet's surface.

Each mission, launching sometime around 2028 to 2030, will receive $500 million for development under NASA's Discovery program.

DaVinci Plus and Veritas beat two other proposed missions in a “competitive, peer-reviewed process”, which would have seen probes sent to Jupiter’s moon Io and Neptune’s moon Triton.

Other space agencies have paid visits since, including the European Space Agency’s Venus Express orbiter in 2005, and Japan’s Akatsuki in 2010, which is still operational in orbit.

The last landings on Venus were the Soviet Union’s Vega 1 and Vega 2 missions, which touched down on the surface in June 1985.
Add Comment