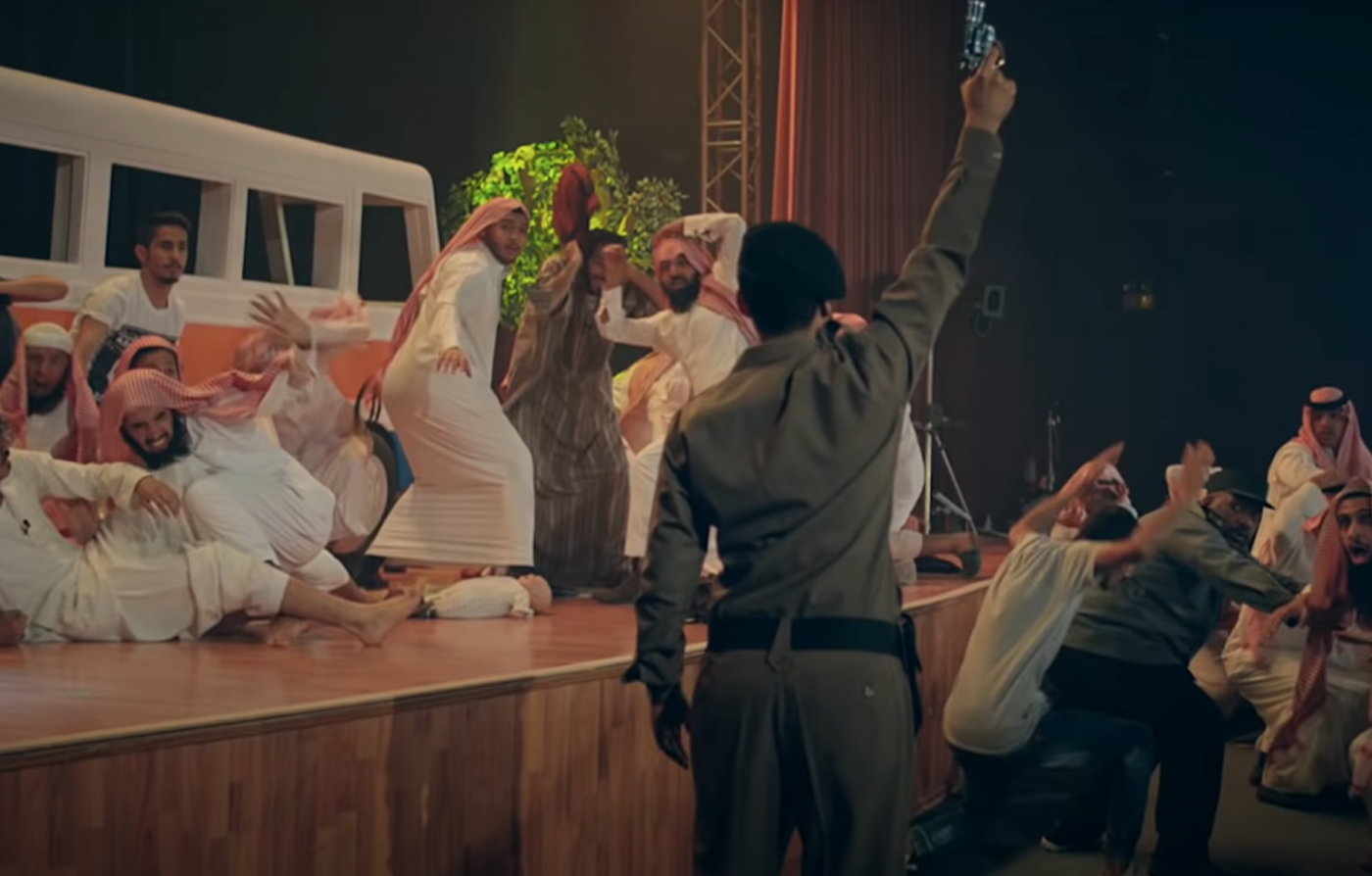 Netflix: Three Arabic language shows to binge on in October

Middle East Eye’s three recommendations include an anthology of Saudi shorts, a dramatisation of a real Lebanese peasant uprising, and a drama set in 60s Cairo

With the warmer weather on its way out and the days shortening, many of us will find ourselves indoors during the evening, looking for entertainment.

Thankfully, there is no shortage of offerings from the Arab world on streaming platforms to while away the autumn nights. Netflix, for example, has a huge library of original productions and acquisitions from the Middle East. These range from traditional soap operas to experimental fiction; high-octane action to slowly drawn-out expositional drama.

But with so much to choose from, there’s a risk we’ll spend more time browsing than actually watching. To that end, Middle East Eye gives its three picks for October.

Suggestions are based on the British version of Netflix and some shows might not be available in other regions.

Six Windows in the Desert

An anthology of six short films by Saudi filmmakers, Six Windows in the Desert tackles issues confronting the country’s youth as their rulers find themselves at the intersection of tradition and progress.

Each episode sheds light on topics such as extremism, female-male interactions, and the human psyche. Of the six, two stand out: Wasati (Moderate) by Ali Kalthami and Is Sumiyati Going to Hell? by Meshal al Jaser.

Based on real events, Wasati chronicles an assault by religious scholars on a play named Wasati bela Wastiah (A Moderate Without A Middle-Ground), produced by students at Al-Yamamah University in Riyadh in 2006. Kalthami takes a comedic slant on the scholars' campaign against the production, as they attack actors on stage, provoking widespread shock across the country and frenzied media coverage. 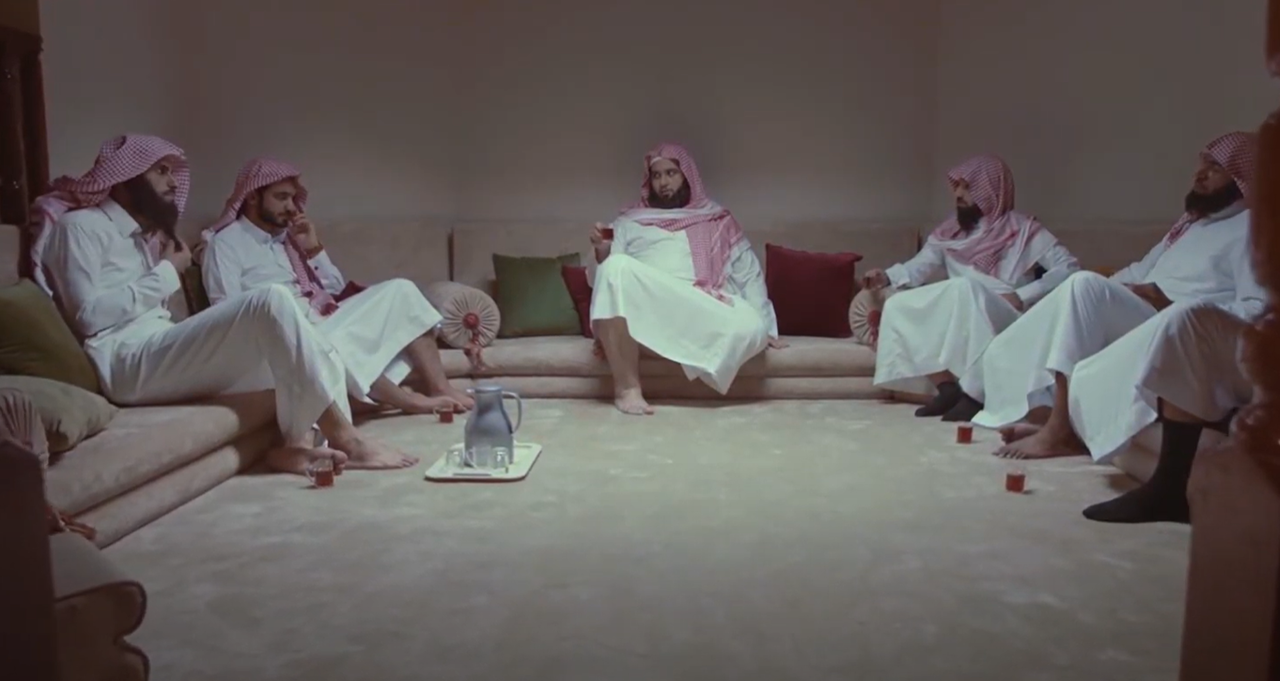 Wasati is a damning critique of the Saudi religious establishment

Told through the perspective of Layan, the youngest child in a Saudi family, Is Sumiyati Going to Hell? explores the relationship between the eponymous housemaid and the family who employ her.

Sumiyati struggles to deal with tough working conditions - she is locked up to prevent her escape - and the stinging racism of her employers. 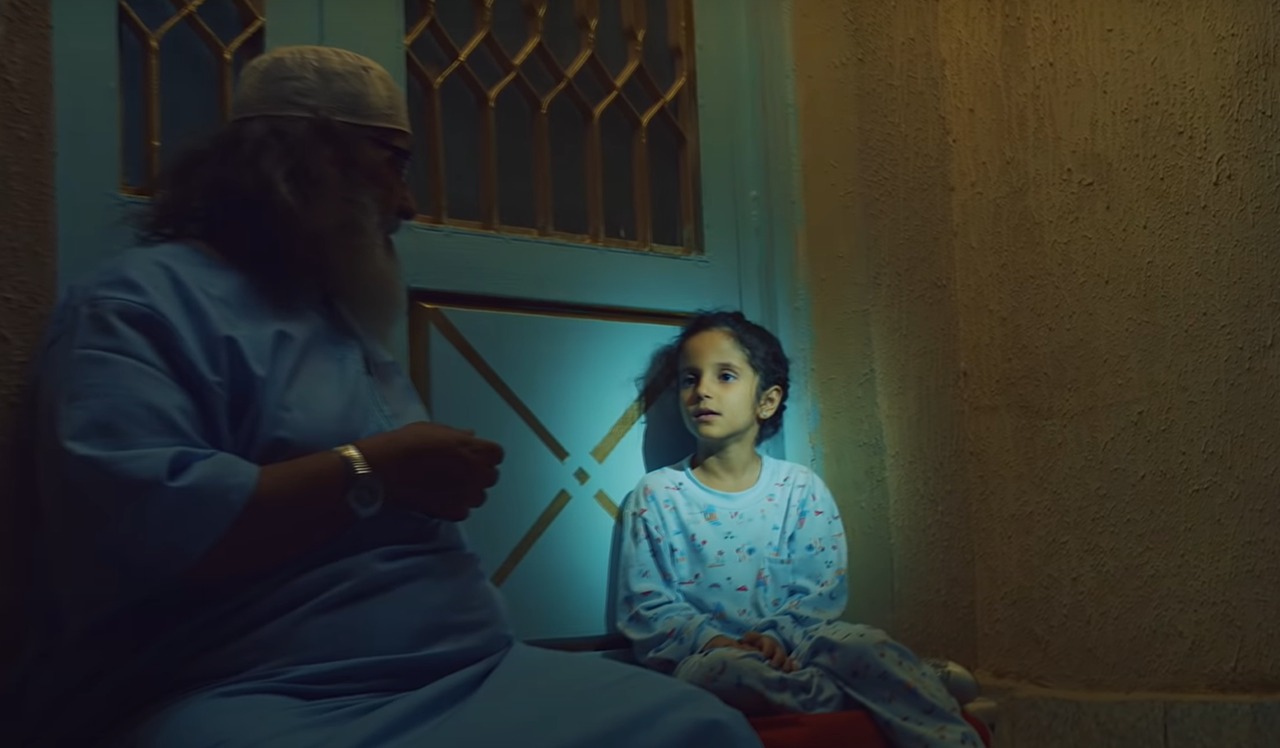 Is Sumiyati Going to Hell? looks at the treatment of domestic workers in Saudi Arabia

In the defining scene, Layan echoes her mother’s religious prejudices, warning the housemaid that her failure to convert to Islam will result in her going to hell. The little girl's underlying innocence, however, becomes a means of questioning the absurdity of treating fellow human beings in such an oppressive manner.

The short is a sobering rebuke of Saudi Arabia’s kafala system, which binds the fate of domestic workers to their employers.

We’re in mid-19th century Lebanon, and Maronite peasant Tanyus Shahin is leading an uprising against his feudal overlords. Peasants' Rebellion is a retelling of his struggle.

Without straying into excessive glamorisation or melodrama, the series covers Shahin’s attempts to attain dignity and social justice for his fellow peasants, taking on a Robin Hood persona as he makes the elites pay for their exploitation and cruelty.

Syrian composer Iyad Rimawi’s soundtrack perfectly captures the mood of the peasants’ valiant campaign for justice and elevates the defiant figure of Shahin.

As well as the conflict between rebels and landowners, the show also delves into the internecine power plays between different elite clans.

With 61 episodes on Netflix, this is a series likely to keep viewers busy for a while.

Originally a Ramadan special, Cairo Class recounts the story of a group of Kuwaiti women who attend university in the Egyptian capital. There, they embark on a number of adventures - of the romantic and self-discovery variety.

The social drama, set in the 1960s, depicts the complexity of life for a woman studying abroad, highlighting the characters' hardships around love and overbearing families. Each member of the group embarks on their own unique adventure, with no clear protagonist. 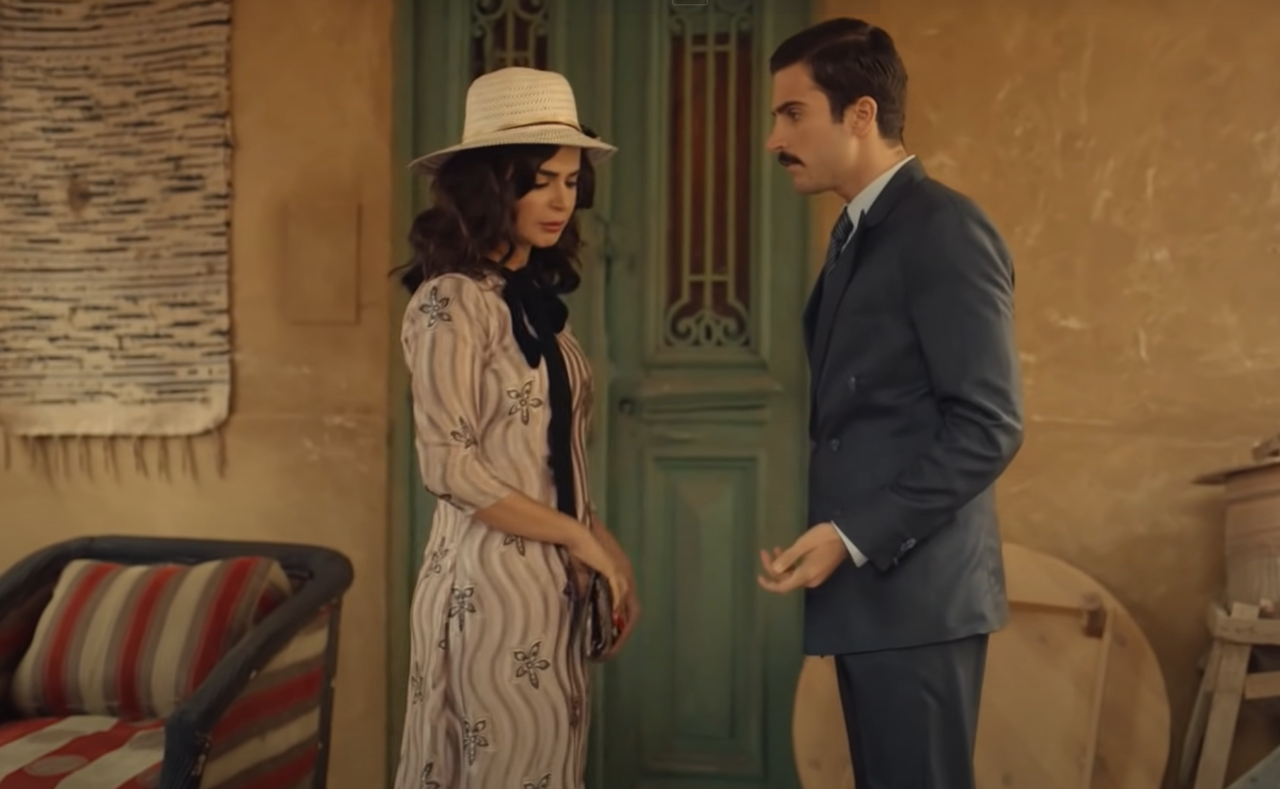 The programme also delves into the political dynamics of the region, from the 1950s to the 1960s, covering Gamal Abdel Nasser's rise in Egypt, as well as the 1967 Six Day War between Arab states, led by Egypt, and Israel.

After the country’s defeat, the show’s mood turns sombre, reflecting the pessimism that reigned in the Arab world following the loss of Sinai, the Golan Heights and the Palestinian territories of East Jerusalem, Gaza and the West Bank.