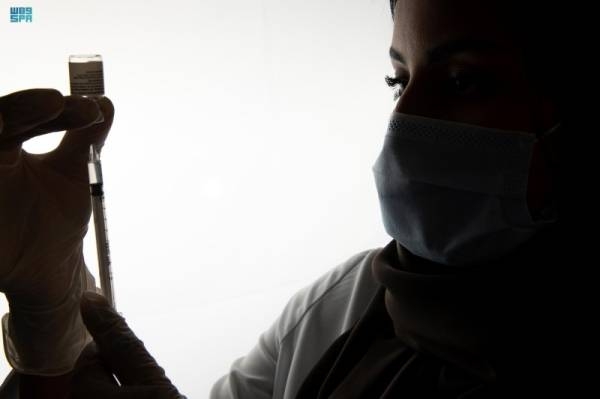 This brings the total number of confirmed infections in the Kingdom to 539,129 and the virus-related fatalities to 8,419.According to the ministry, a total of 1,011 people recovered over the past 24 hours, raising the total number of people free from the deadly virus to 524,061.

The Riyadh region reported the highest number of new cases with 170, followed by the Makkah region with 97, the Eastern region with 67, and the Jazan region with 59 infections.

The remaining cases were detected in other regions of the Kingdom with three of them reporting less than 10 infections.

According to the ministry, there were 6,649 active cases and 1,332 of them were in critical condition.
#covid 19  #covid
Add Comment