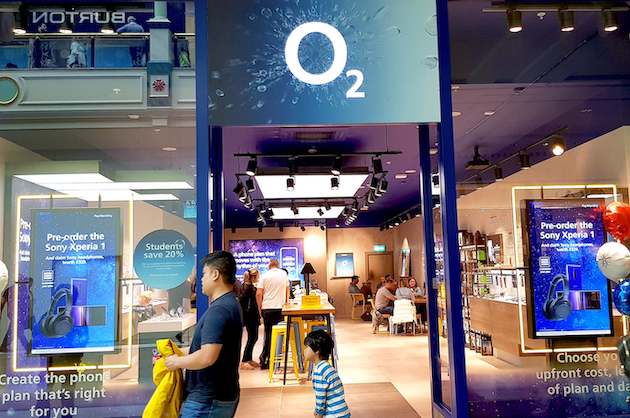 O2 Under Investigation in U.K. for Possible Bribery

Phone company O2 is under investigation by the U.K.’s Serious Fraud Office for potentially breaking anti-bribery laws.
O2, which recently merged with Virgin Media, has stated in its annual reports since 2017 that it has been working to address requests from U.K. authorities for disclosures concerning the possible violations.

The probe concerns relationships with certain customers, according to a person familiar with the investigation.

In its most recent regulatory filing in late August, O2 said the investigation is still ongoing and the company had made a “reasonable estimate” of the outcome that’s reflected in its financial statements on June 30.
Add Comment