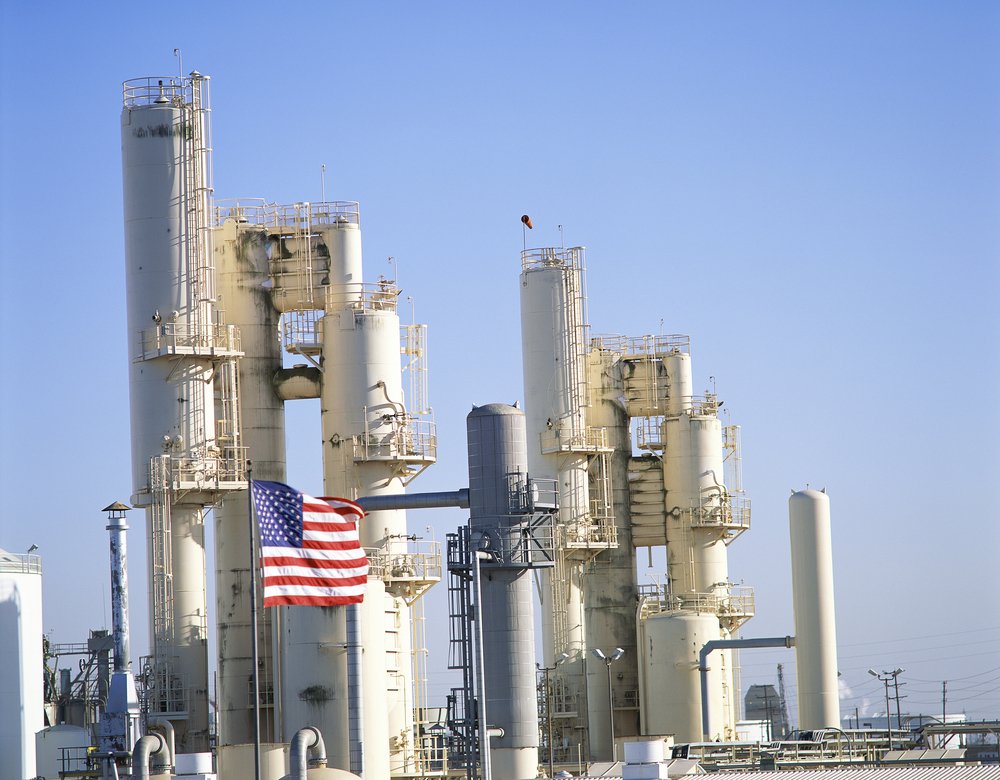 Brent crude futures advanced 93 cents, or 1 percent, to $97.41 a barrel by 0328 GMT, after a choppy session on Monday when they dropped by more than $4 before paring losses to trade near flat.

US West Texas Intermediate crude futures gained 90 cents, or 1 percent, to $91.26 a barrel.

The benchmarks are down about 12 percent and 8 percent this month, respectively, amid fears about a global recession and fuel demand.

US crude in SPR hits lowest level since January 1985

US crude inventory in the Strategic Petroleum Reserve fell by 8.1 million barrels in the latest week to the lowest level in more than 35 years, according to data from the Department of Energy.

Stockpiles in the SPR fell to 453.1 million barrels in the week to Aug. 19, according to the data. The 8.1 million-barrel draw was the largest since the end of April and brought inventory to the lowest level since January 1985.

The large draw comes after a few weeks of smaller releases. An energy department spokesperson said the use of an additive to cool crude for transportation had slowed deliveries in recent weeks, adding that deliveries for August are being released according to schedule.

President Joe Biden in March set a plan to release 1 million barrels per day over six months from the SPR to tackle high fuel prices, which have been contributing to soaring inflation.

The SPR stocks have also declined due to sales from congressional mandates and Biden’s price initiative. The oil is sold to accredited oil companies via online auctions, and prices are set using a five-day average bracketing the date of delivery.

Russian oil firm Lukoil said on Monday it had purchased Russian Premier League club Spartak Moscow, as well as the Moscow stadium where it plays its home matches.

Spartak is reeling from financial problems in the wake of Russia’s military intervention in Ukraine, which prompted a flurry of Western sanctions against Moscow and further isolated the Russian business community.

Lukoil, which had been Spartak’s general sponsor for more than two decades, said its acquisition of a 100 percent stake in the club meant that long-time owner and president Leonid Fedun would be relinquishing all of his managerial roles.

Fedun stepped down as vice president of Lukoil in June. The billionaire bought the club in 2004 when it was in serious financial difficulty.

Turkey doubled its imports of Russian oil this year, Refinitiv Eikon data showed on Monday, as the two countries are set for broader cooperation in business and especially energy trade in the face of western sanctions against Moscow.

Trade between Turkey and Russia has been booming since spring as Turkish companies not banned from dealing with Russian counterparts stepped in to fill the void created by EU businesses leaving Russia after its invasion of Ukraine earlier this year. Russia calls its actions in Ukraine ‘a special military operation.’

Turkey increased oil imports from Russia, including Urals and Siberian Light grades, beyond 200,000 barrels per day so far this year compared to just 98,000 bpd for the same period of 2021, Refinitiv data showed.

Turkey did not sanction Russia due to its actions in Ukraine, saying it remains reliant on Russian energy supplies.