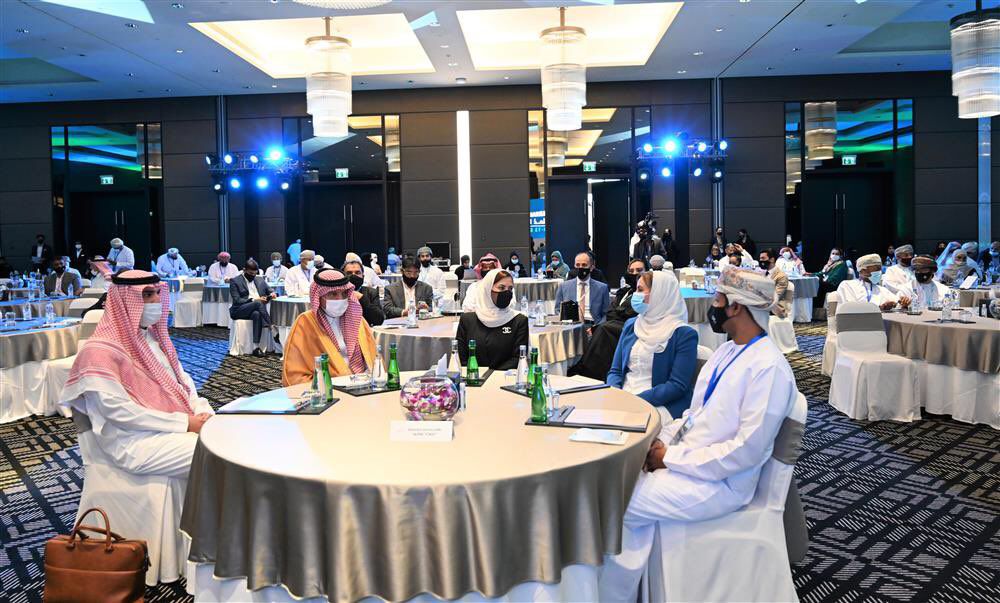 Oman expects to earn over 9 billion rials ($22.5 billion) a year from tourism by 2040 as it bids to diversify its economy away from oil income.
In an exclusive interview at the Oman-Saudi Arabia Tourism Investment Meeting on Sunday, the sultanate’s Tourism Undersecretary said plans were already under way to set up a cluster of tourism investments nationwide.

“Before the pandemic started, Oman earned about 1.2 billion rials from tourism in 2019. We are now well on the way to reach the target of earning about 9 billion rials a year by the year 2040 from tourism,” Maitha Al Mahrouqi, Undersecretary of Tourism in the Ministry of Heritage and Tourism, told The National.

Al Mahrouqi presided over a joint meeting between Oman and Saudi Arabia to boost tourism investment between the two countries.

One of the economic pillars of Oman 2040 Economic Vision is to increase revenue from tourism. In 2019, Oman welcomed about 3.2 million tourists, up 12 per cent from the previous year.

There are no tourist figures recorded after 2019 since Oman, like the rest of the world, closed its borders in an attempt to limit the spread of Covid-19.

“We are already implementing plans to set up theme parks, nature tourism, water parks and entertainment centres in different parts of the country. We are not only tapping on international tourists but regional tourism as well and Saudi Arabia is a major part of that within the GCC countries,” Ms Al Mahrouqi said.

She said Oman was also keen to attract investment from Saudi Arabia in tourism.

“The visit of His Majesty Sultan Haitham to Saudi Arabia and the visit of Prince Mohammed bin Salman to Oman will certainly boost tourism trade between us,” she added.

Prince Mohammed arrived in Muscat last Monday as part of his tour of GCC countries, during which Saudi Arabian and Omani officials signed 13 agreements.

Saudi Arabia will invest in oil and gas, tourism, green energy, the maritime sector – including ports – overland logistics, telecommunications and an industrial zone.

In July this year, Sultan Haitham visited Saudi Arabia and met King Salman in Riyadh, his first official foreign visit since he became the Sultan of Oman in January last year.

Oman has embarked on an ambitious economic development plan – Vision 2040 – to wean its economy off oil revenue and introduce medium-term measures to rein in its debt, which has grown in recent years.

Loay Sultan, one of the Saudi Arabian delegation members at the meeting at the Kempinski Hotel in Muscat, said the road between Oman and Saudi Arabia was a good start to boost tourism between the two countries.
#COVID-19  #Covid
Add Comment