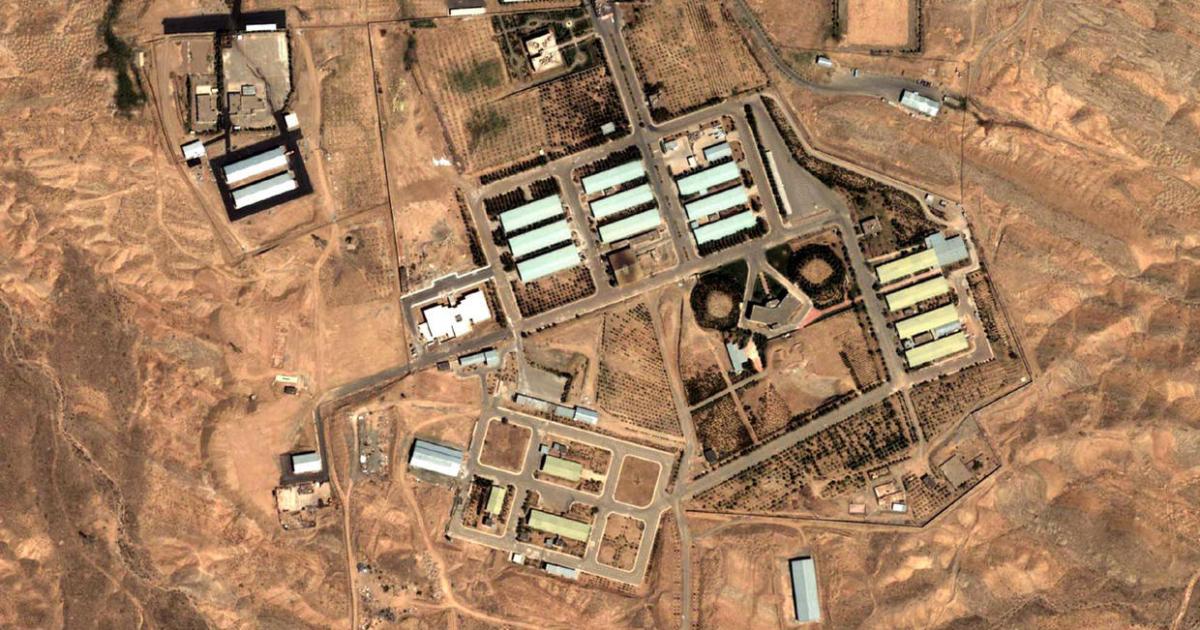 One dead after ‘accident’ at Iran’s Parchin military complex

Exact causes of incident are under investigation, according to Iran’s defence ministry.

Iran’s defence ministry has confirmed that one person is dead and another has been injured due to an “accident” that occurred late on Wednesday at the Parchin military complex near Tehran.

Engineer Ehsan Ghadbeigi was killed and one of his colleagues, who was not named, was injured as a result of the incident that occurred at one of the ministry’s “research units” in Parchin, the ministry said in a short statement on Thursday.

“Investigations are under way to determine the causes of this accident,” it said, without providing further information.

Iranian state media had earlier reported that an “industrial accident” had occurred at the site, which has experienced several incidents in the past.

In June 2020, there was an explosion and a massive fire that was felt and seen in the capital some 30km (20 miles) away. The defence ministry said at the time that a gas tank exploded in a “public area” near Parchin and that nobody was hurt.

The Parchin military complex has been under scrutiny before as the International Atomic Energy Agency (IAEA) had suspicions that it may be used to develop explosive triggers for nuclear weapons.

Following the signing of Iran’s 2015 nuclear deal with world powers, the global nuclear watchdog’s then-director, Yukiya Amano, and his inspectors were allowed to visit Parchin. Amano also met with former President Hassan Rouhani at the time.

Iran had denied that activity at Parchin was related to the country’s nuclear programme, which Tehran agreed to curb as part of the landmark nuclear accord in exchange for the lifting of multilateral sanctions.

Iran has always denied seeking a nuclear weapon and has maintained that stance after gradually advancing its enrichment capabilities following the unilateral withdrawal of the US from the nuclear deal in 2018 and its imposition of harsh sanctions against Iran.

The US president at the time, Donald Trump, was critical of the deal and saw it as advantageous to Iran.

Indirect talks between the US and Iran have stalled since March, and American officials are increasingly pessimistic about the prospects of restoring the Joint Comprehensive Plan of Action (JCPOA), as the deal is formally known.

Wednesday’s incident at Parchin came days after a senior member of the Islamic Revolutionary Guard Corps (IRGC) was assassinated in Tehran by two assailants who fled the scene on a motorcycle.

Hassan Sayyad Khodaei was identified as a colonel with the Quds Force, the foreign operations arm of the elite organisation, which was active in Syria.

Iran has vowed revenge for Khodaei’s killing, and on Thursday also called on the United Nations to condemn it.

But it has so far refrained from directly blaming Israel – which has been previously blamed by Tehran for a string of assassinations against nuclear scientists and academics. Citing an unnamed intelligence offiical, the New York Times on Thursday reported that Israel has told US officials that it was behind Khodaei’s assassination.

Iran has also blamed Israel for several major sabotage attacks against its nuclear and military facilities, which it has condemned as “terrorist” operations. Israel has refused to confirm or deny the allegations.