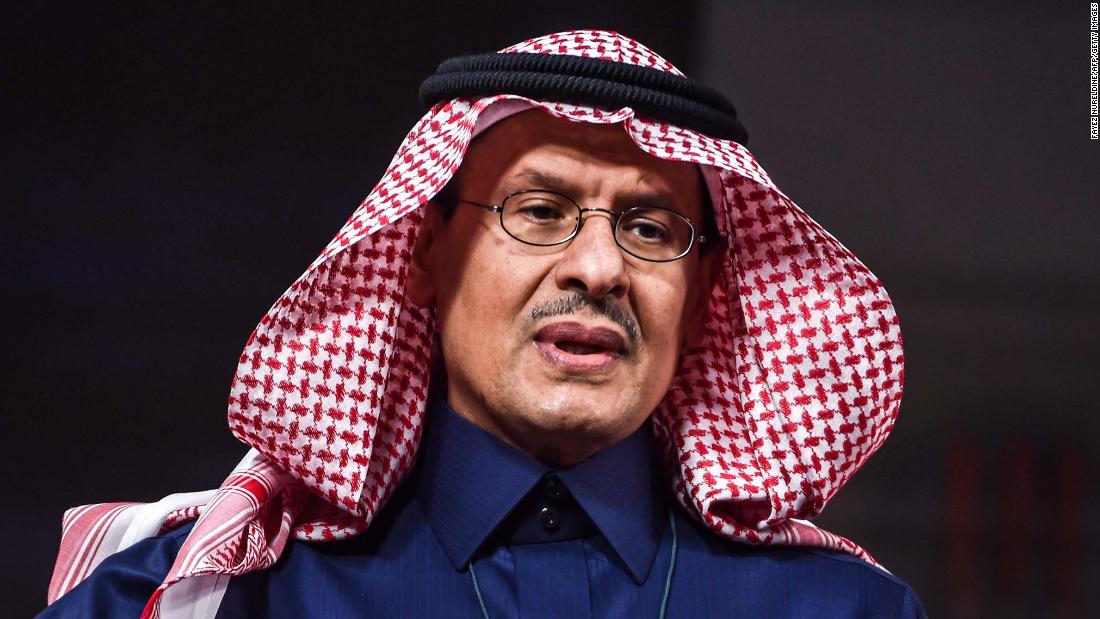 OPEC and allies to boost production after US calls Saudi Arabia

The Organization of the Petroleum Exporting Countries and allied producers have agreed to gradually increase their output over the next three months. The move follows a sharp increase in oil prices, and a call from the United States to keep energy affordable.

The move to increase production is a bet that vaccine rollouts will accelerate this summer across major economies and more people will begin to travel, increasing demand for energy. It also marks a more aggressive turn in strategy for the group, which had deployed a cautious approach in recent months amid worries that the global recovery may stall.

External forces were pressuring the group to change course. Jennifer Granholm, the US energy secretary, said that she had a "positive" call with Saudi energy minister Prince Abdulaziz Bin Salman ahead of the meeting. "We reaffirmed the importance of international cooperation to ensure affordable and reliable sources of energy for consumers," Granholm said on Twitter.

The timing and substance of the call suggest that the United States would like to see oil supplies increase following a 70% spike in the price of Brent crude, the global benchmark, over the past five months. US gasoline prices have also risen sharply to an average of $2.88 per gallon.

Prince Abdulaziz denied on Thursday that US pressure had played a role in the decision to increase output, telling reporters that he had not discussed oil markets with Granholm.

"We did not talk about oil, oil markets or oil prices. period," he said.

Rising prices have made producers more confident that supply cuts have put the market on a solid footing following the pandemic crash. But there are still reasons to worry.

Europe faces a dramatic surge in coronavirus cases that is forcing France back into lockdown and straining the health care system in Germany. And the continent's vaccine rollout has suffered major delays.

The downgrade led investors to believe that OPEC+ would decide on Thursday to maintain its production cuts. But Rystad Energy analyst Louise Dickson said "research and actual market decisions don't always go together."

"Fiscal budgets depend on income from the oil market for many OPEC countries. The cuts have helped prices but a lot of producers have been hurt by the production curbs and are itching to boost their output soon," she said.