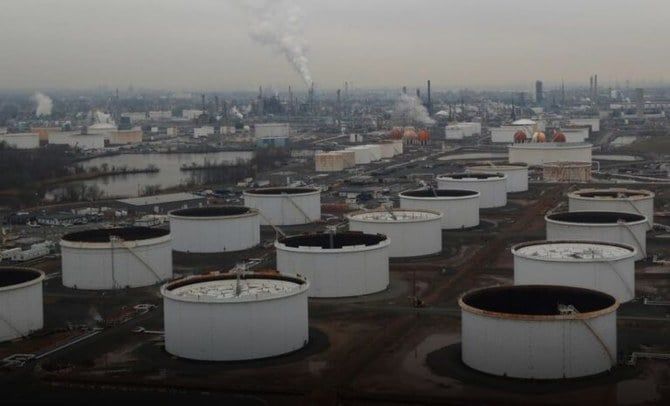 OPEC oil output rose in December, a Reuters survey found on Wednesday, despite an agreement by the wider OPEC+ alliance to cut production targets to support the market.
The Organization of the Petroleum Exporting Countries pumped 29 million barrels per day last month, the survey found, up 120,000 bpd from November. In September, OPEC output had been its highest since 2020.

December’s rise was led by recovering output in Nigeria, which has been battling for months with crude theft and insecurity in its oil-producing region.

Many Nigerian crude streams produced more in December, sources in the survey said, with some companies citing improving security.

OPEC+ had been boosting output for most of 2022 as demand recovered. For November, with oil prices weakening, the group made its largest cut to production targets since the early days of the COVID-19 pandemic in 2020.

Its decision from November called for a 2 million bpd cut to the OPEC+ output target, of which about 1.27 million bpd was meant to come from the 10 participating OPEC countries. The same target applied in December.

With the rebound in Nigerian output in December, compliance with the agreement weakened slightly to 161 percent of pledged cuts, according to the survey, down from 163 percent in November.

Output is still undershooting targeted amounts because many producers - notably Nigeria and Angola - lack the capacity to pump at the agreed levels.