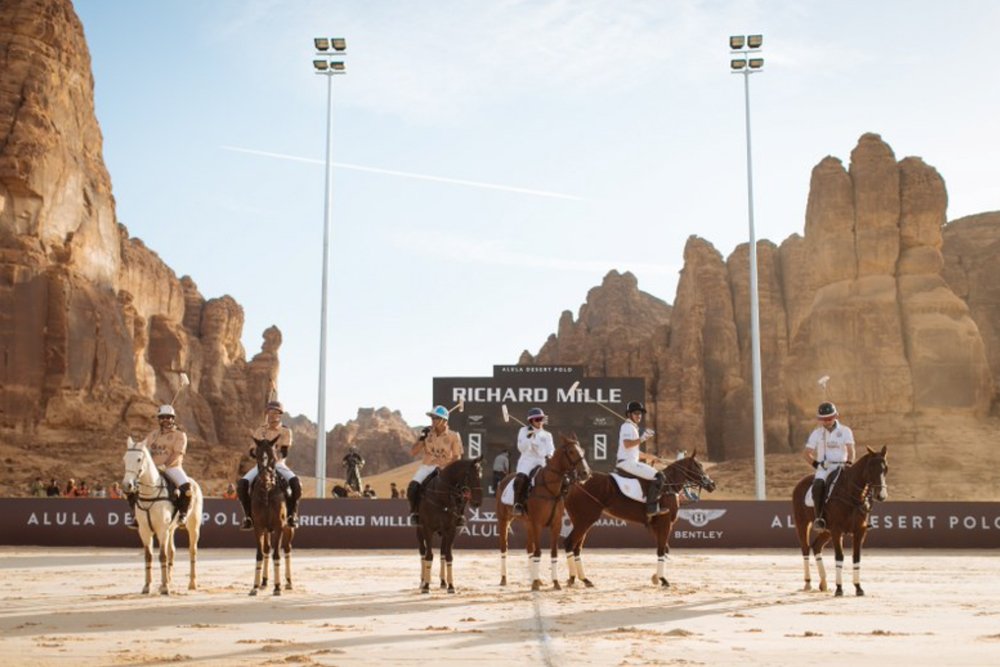 Over 200 Riders to Participate in Saudi Arabia's Endurance Cup 2022

Get ready to be amazed because the third edition of the Custodian of the Two Holy Mosques Endurance Cup 2022 is about to begin! Currently, over 200 riders will be competing at what is being described as one of the world’s most enduring equestrian races, with a course stretching over 120km and about four loops requiring an average of eight hours to complete.

The Endurance Cup is scheduled to take place on January 29, 2022 and will be held in the Saudi region of AlUla as part of the ongoing Winter at Tantora festival. 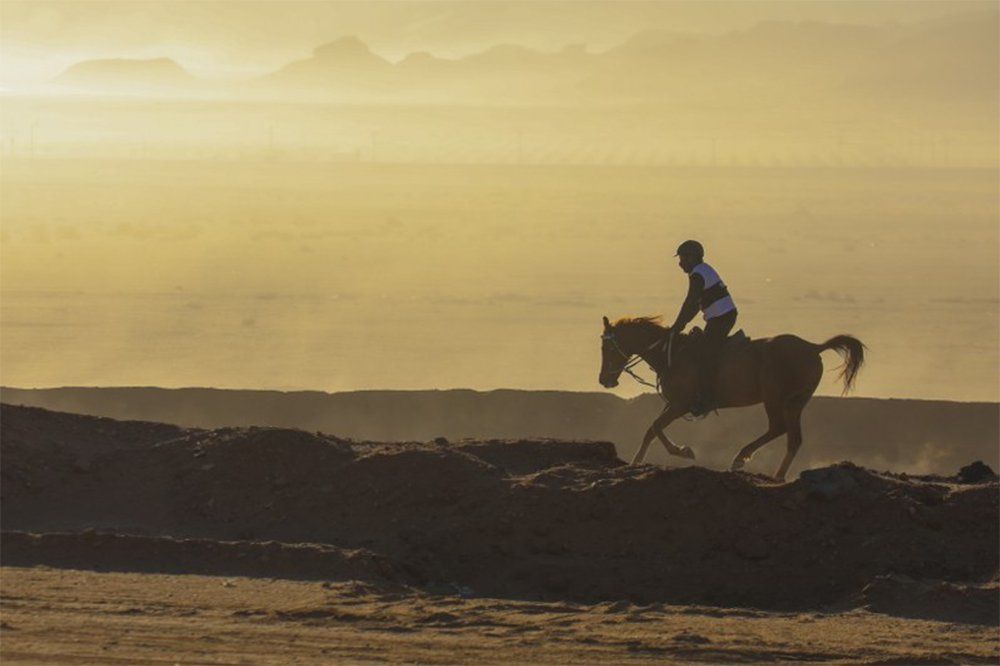 There are a few things that riders need to know about the race. With the course measuring over 120km in distance, it can be described as an ultra-marathon, which will surely test both the horse and rider throughout the race. Competitors will also be required to stop at regular points on the course to pass veterinary checks, and a vet completion record will be required in order to finish the race. Prizes worth SR15 million, or $4.2 million, will be split among the winners.

The Custodian of the Two Holy Mosques Endurance Cup is commissioned by the Royal Commission for AlUla (RCU), in association with the Saudi Arabian Equestrian Federation, and recognized by the International Federation for Equestrian Sports. The two-star classification race is part of ongoing efforts to boost equestrianism in AlUla, while positioning the region as a cultural and heritage destination. 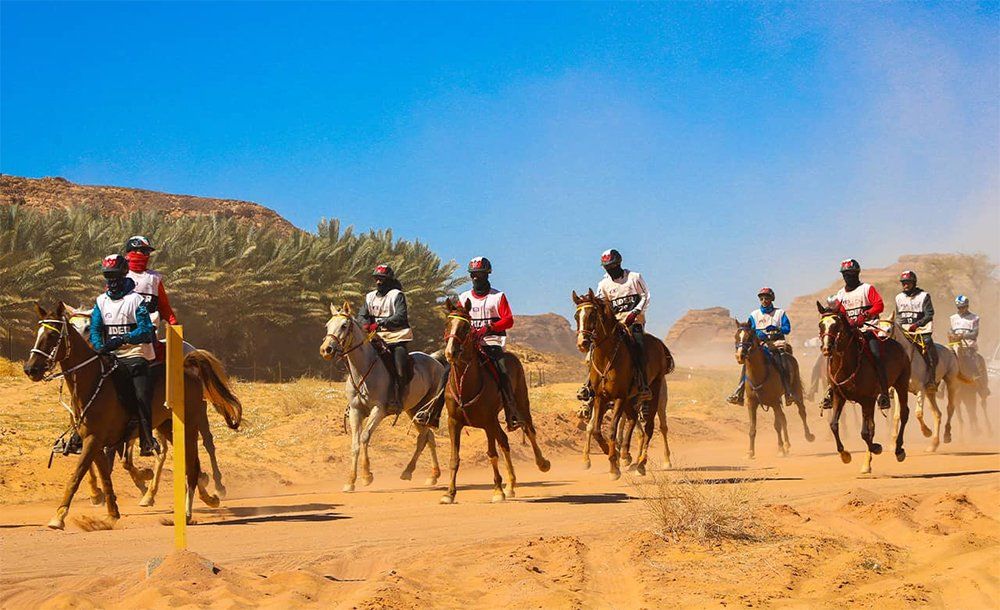 In fact, this year’s event comes after the previous successful edition held in 2020 where Dubai’s Crown Prince Sheikh Hamdan Bin Mohammed came in first place. He was followed by Saif Ahmed Mohammed Ali AlMazrouei in second place, and Saeed Ahmad Jaber Alharbi in third place. Just like the upcoming race, prizes worth SR15 million were split among the winners. The governor of RCU, Prince Badr Bin Abdullah Bin Farhan, attended the award ceremony where he, along with the Chairman of General Sports Authority, Prince Abdul Aziz Bin Turki Al-Faisal, congratulated the winners who took part in the event.

Currently, the Custodian of the Two Holy Mosques Endurance Cup is selling tickets for the event online, which can be purchased at https://tickets.experiencealula.com/en/experiences/fursan.