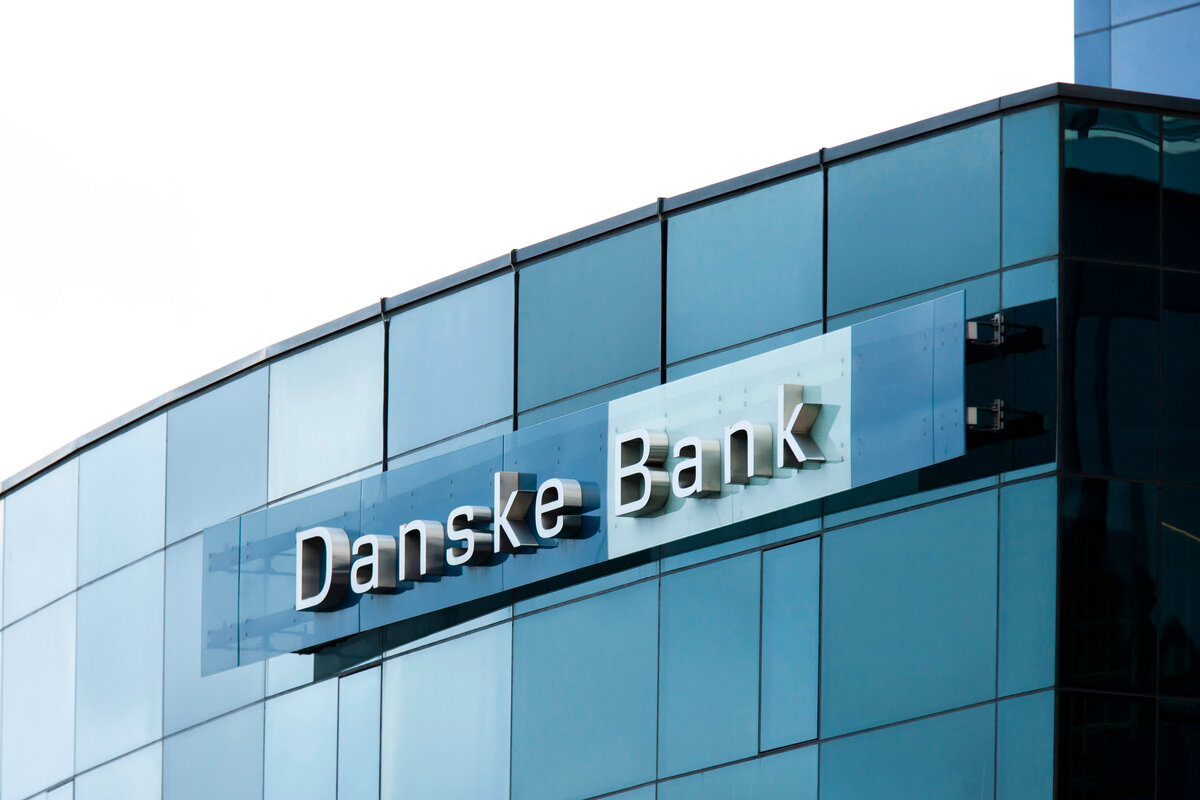 It is hard to imagine that after so much sectoral investment in combatting financial crime that a bank laundered hundreds of billions of euros over a 9 year period from 2007. The scandal rocked the banking industry. But how did it happen? What were the failures of people, process and technology that led to Europe’s largest money laundering scandal?

In our latest white paper, we’re exploring how Danske Bank came to be embroiled in one of the world’s largest money laundering scandals as a result of activities at its Estonian branch.

A report commissioned by the bank and published in 2018 identified failure of the bank’s lines of defence against money laundering and criminal activity. There were significant areas of weakness in AML procedure and governance on the part of the bank, including the following issues:

*  AML procedures in the Estonian branch were manifestly insufficient and inadequate
*  There was a lack of identification of ultimate beneficial owners (UBOs)
*  Lack of screening of customers
*  Lack of response to negative media reports pertaining to customers
*  Limited reporting of suspicious customers and transactions to authorities
*  Possible collusion with customers on the part of employees of the Estonian branch.
*  Breaches of legal obligations on the part of employees at the Estonian branch and at group level
*  Lack of integration of the Estonian branch into the Danske Bank group; including but not limited to migration onto the group IT systems
*  Lack of oversight of the Estonian branch by the parent company
*  Over-reliance on positive reports emanating directly from the Estonian branch and lack of verification of these reports by the bank
*  Insufficient focus on the risk of money laundering. Branch management was more concerned with box-ticking procedure than identifying actual risk
*  Missed opportunities to remedy, address or investigate claims of money laundering and criminal activity emanating from Estonian and Danish regulatory bodies and correspondent banks
*  Failure to properly investigate, conclude and report on whistle-blower reports
*  The Group was slow to realise the problems and rectify the shortcomings. Any initiatives taken at the time were too little, too late.

To read the full root cause analysis of the problems that allowed billions of euros to be laundered over recent years, please download the full report.