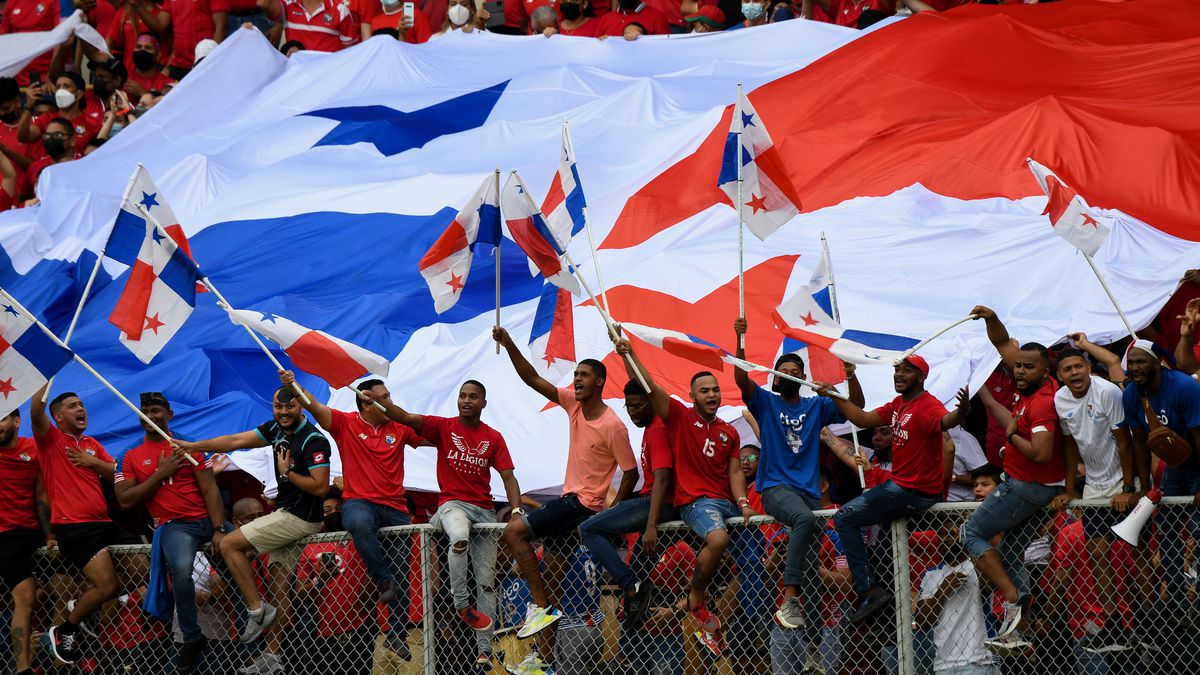 The sanction that Panama will have to comply with for discriminatory chants in the match against Mexico in qualifying is confirmed.
Panama will be sanctioned fordiscriminatory and homophobic chants in the qualifying match on theway to Qatar 2022 against Mexico on September 8 at Rommel Fernández, as reported by the President of the Panamanian Football Federation Manuel Arias.

FEPAFUT for its part sent a statement clarifying the situation and confirming the sanctions, for which they have sent an appeal to await responses in the coming days.

As confirmed by Edgardo Vidal through his official Twitter account, Arias reported this for the Extra Time program, ensuring that the fine that Panama will have to pay will be economic and also behind closed doors for the next match that will be against El Salvador on the 16 November for the seventh knockout date in the Concacaf quarter final.

Earlier, the journalist David Samudio reported that the Panama - El Salvador would be behind closed doors due to what happened in the game against the United States, however the information was changing and in the afternoon it was rumored that the real sanction would be economic and not because of the events of October, but because of alleged discriminatory songs on the September date when the 'Roja' received Mexico at the Rommel Fernández.
Add Comment