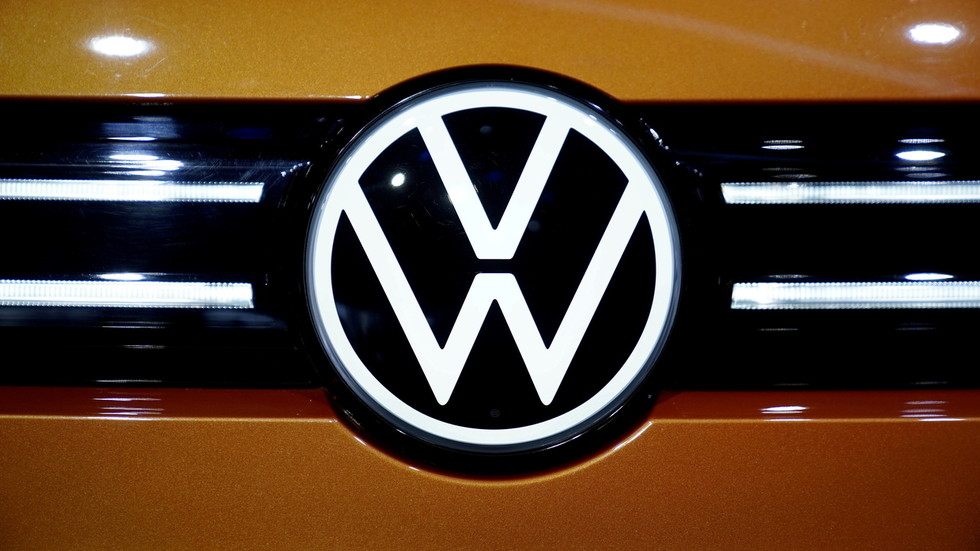 Personal data of 3.3 million US and Canadian Volkswagen customers stolen from vendor

Criminals made off with the personal information of more than 3.3 million Volkswagen and Audi customers in the US and Canada, the German carmaker has revealed. The data stolen includes license numbers and Social Security numbers.
In a letter sent out to customers on Friday, Volkswagen, which also owns Audi, warned that an “unauthorized third party” obtained customer data from a North American vendor between 2019 and 2021. The data itself had been gathered by the vendor between 2014 and 2019 for sales and marketing purposes.

"We regret any inconvenience this may cause our current or potential customers," VW said in a statement. "As always, we recommend that individuals remain alert for suspicious emails or other communications that might ask them to provide information about themselves or their vehicle."

A true industrial behemoth, the Volkswagen Group is the world’s second-largest carmaker, by yearly revenue. In addition to its own brand, Volkswagen also owns Audi, Bentley, Bugatti, Lamborghini, Porsche, SEAT and Škoda, as well as Italian motorcycle firm Ducati, and truckmakers Man and Scania.
Add Comment