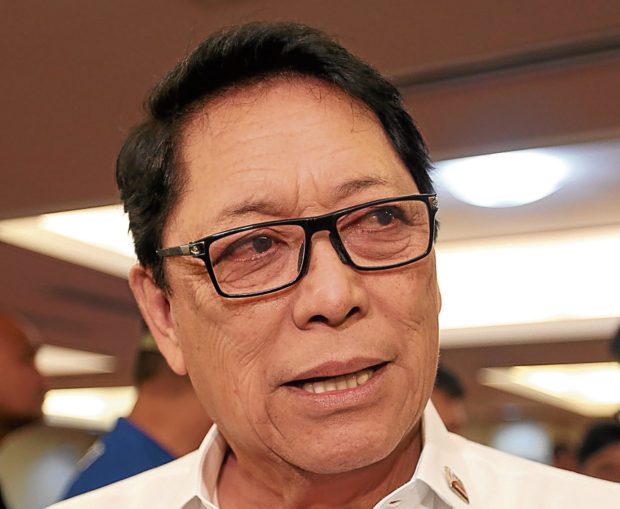 Labor Secretary Silvestre Bello III has threatened to totally ban labor deployment to Saudi Arabia due to the continued delay in the settlement of more than P5.1 billion in unpaid salaries of more than 11,000 overseas Filipino workers (OFWs) in the oil-rich kingdom.

“If this problem will not be settled, I’m seriously considering recommending to President [Duterte] a total deployment ban of our overseas workers to the Kingdom of Saudi Arabia,” Bello told a press briefing on Friday.

“I have all the moral and legal reasons to recommend a total deployment [ban] if [Saudi officials] cannot address the needs of our workers,” he warned.He said a court in Saudi Arabia had already ruled in favor of the Filipino workers, whose employers had failed to pay their salaries for up to two years.

According to Bello, many of the distressed OFWs had fallen ill while others had already died waiting for their compensation from their Saudi employers.

‘They have to pay first’

The labor secretary said the Department of Labor and Employment was willing to address the concerns of Saudi’s Ministry of Labor regarding the recruitment process of OFWs.

In fact, he said, the two governments created their respective technical working groups to resolve the labor-related issues they both raised.

“But they have to pay first what’s due to our OFWs,” Bello stressed.

Last month, Bello issued a “very urgent” memorandum suspending the deployment of household workers to Saudi Arabia after a retired Saudi military general, who had been blacklisted as an employer, was still able to hire migrant Filipino workers.

“This temporary deployment ban may ripen into a total deployment [ban] if the claims of our OFWs are not finally settled. That will be the problem,” he said.