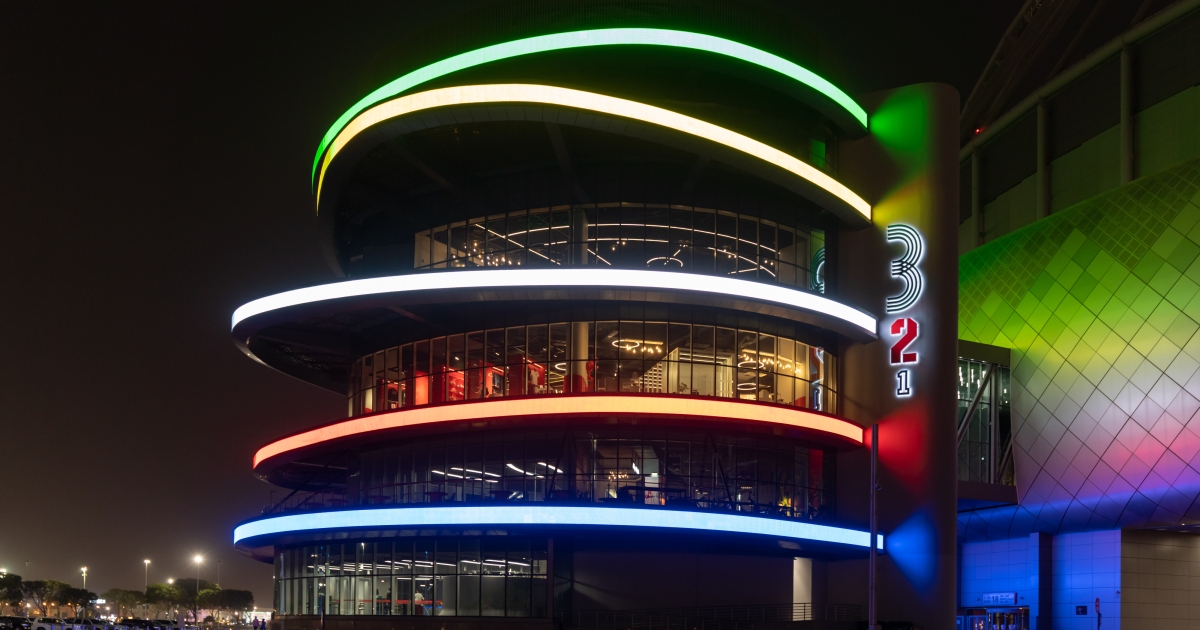 Photos: The 3-2-1 sports museum opens its doors in Qatar

Located next to Qatar’s national stadium, the museum comprises seven gallery spaces with objects from around the world.

Comprising seven gallery spaces housing objects from around the world, the 19,000-square-metre (204,514-square-foot) 3-2-1 Qatar Olympic and Sports Museum has opened its doors next to Khalifa Stadium in the capital, Doha.

A member of the Olympic Museums Network (OMN), 3-2-1, designed by Spanish architect Joan Sibina, is one of the largest museums of its kind.

“Culture and sports are two sides of the same coin, and there is no better time to celebrate our nation’s investments in both.”

The museum contains objects from the origins of sports to the present day, and is located on the side of Qatar’s national stadium which is also one of the eight venues for the 2022 FIFA World Cup.

“The Museum delivers a multi-layered educational narrative that combines a comprehensive collection with state-of-the-art technology and documents the significance of sports in Qatar,” QM said in a press release. 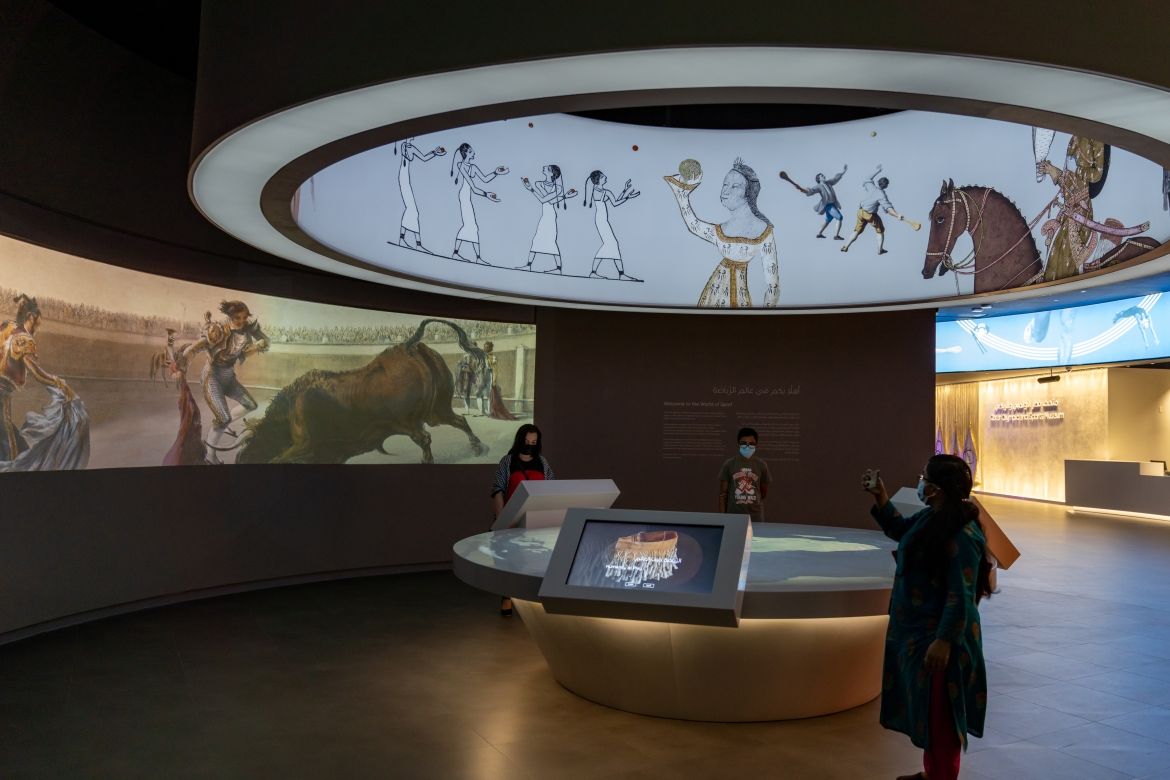 A Global History of Sport' gallery is a journey through the history of sports across the globe from ancient to modern times. 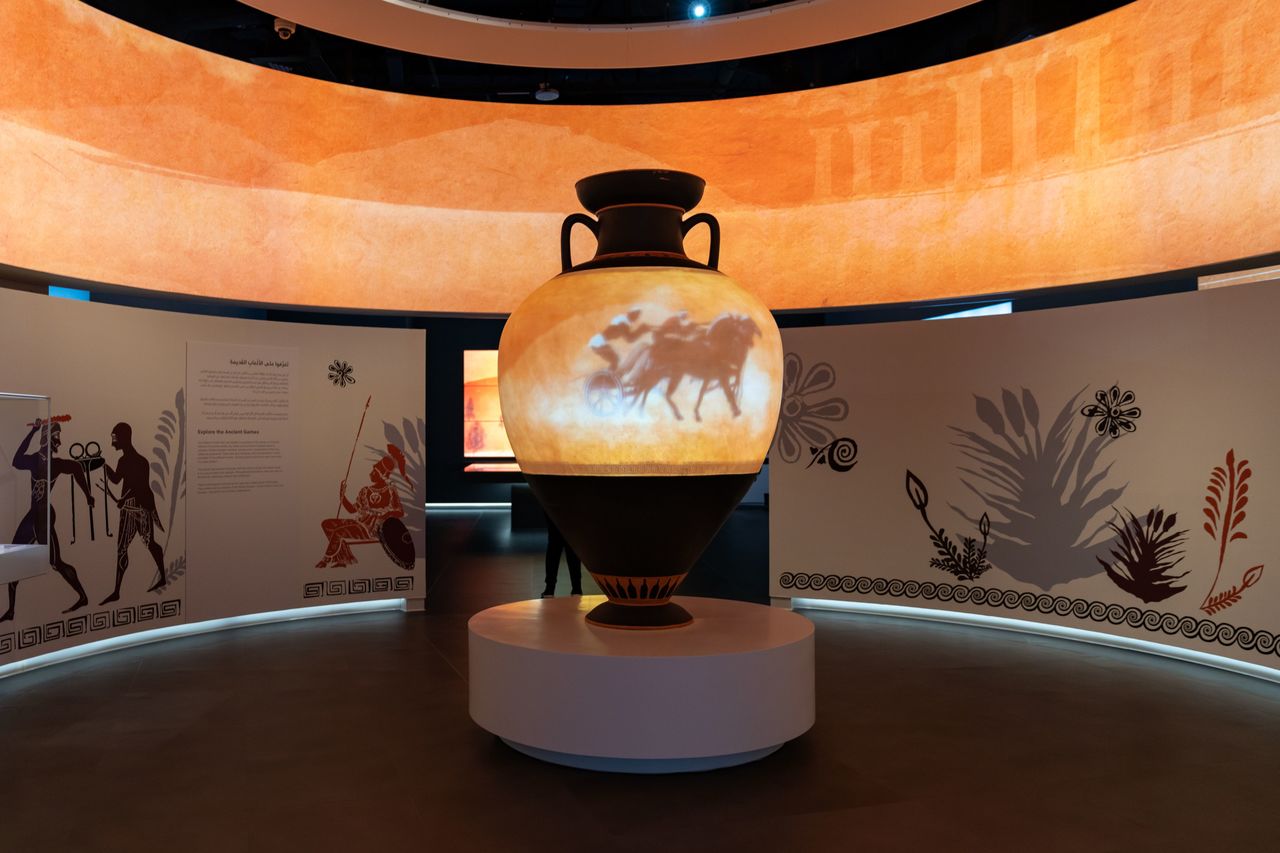 The gallery includes nearly 100 objects and reproductions, ranging from the 8th century BC to the early 20th century. 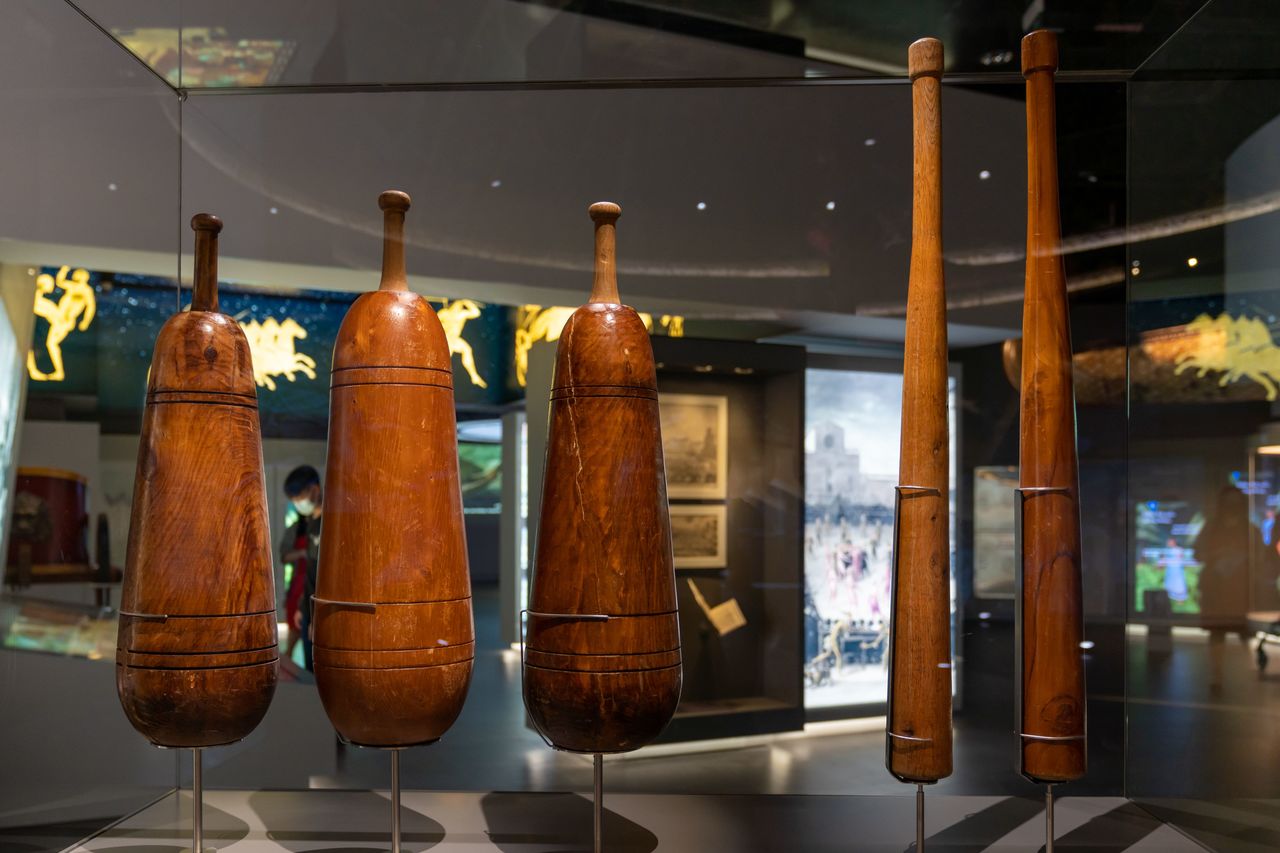 Wooden clubs used in an athletic ritual evolved from the ancient practice of Pahlevani, or Varzesh-e bastani, deeply rooted in Iranian history and art. 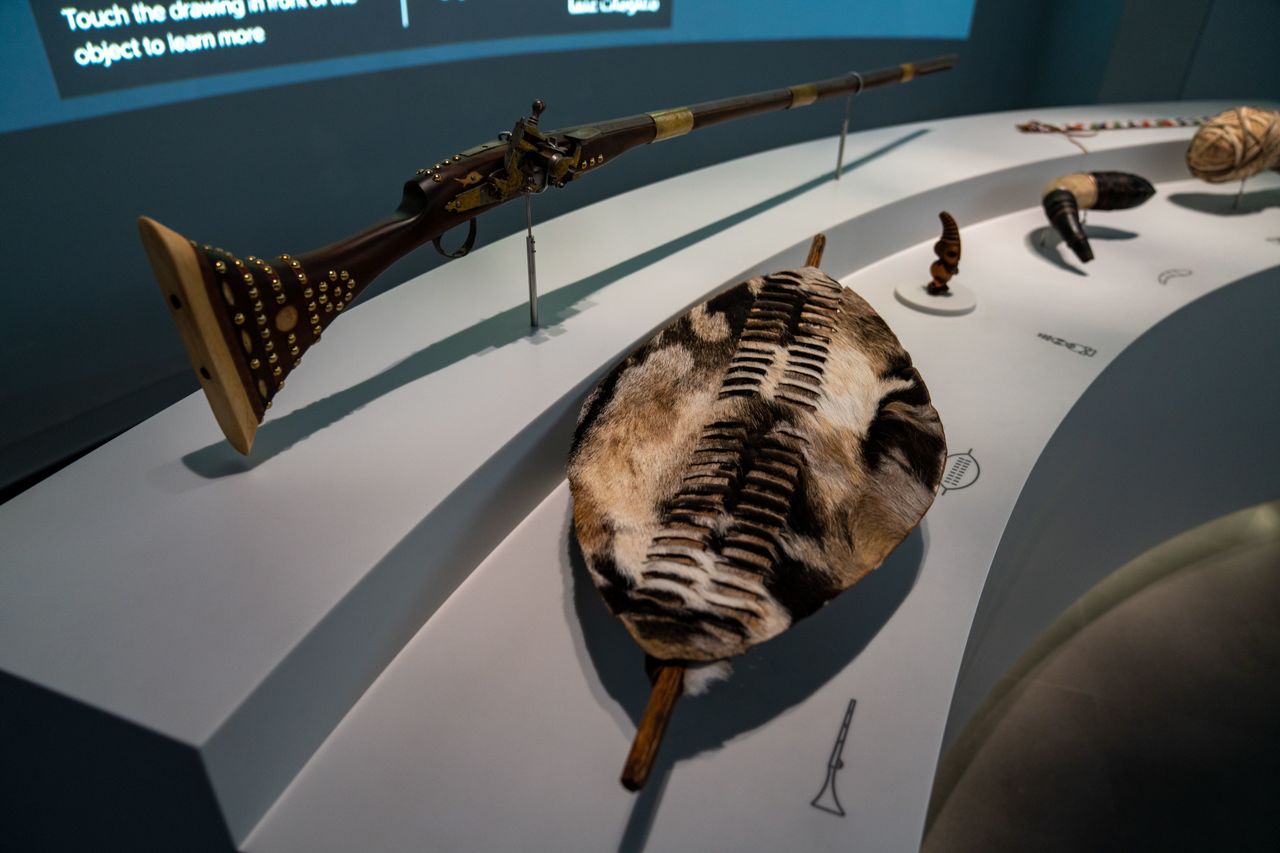 A Global History of Sport' gallery is organised into geographic and thematic sections. 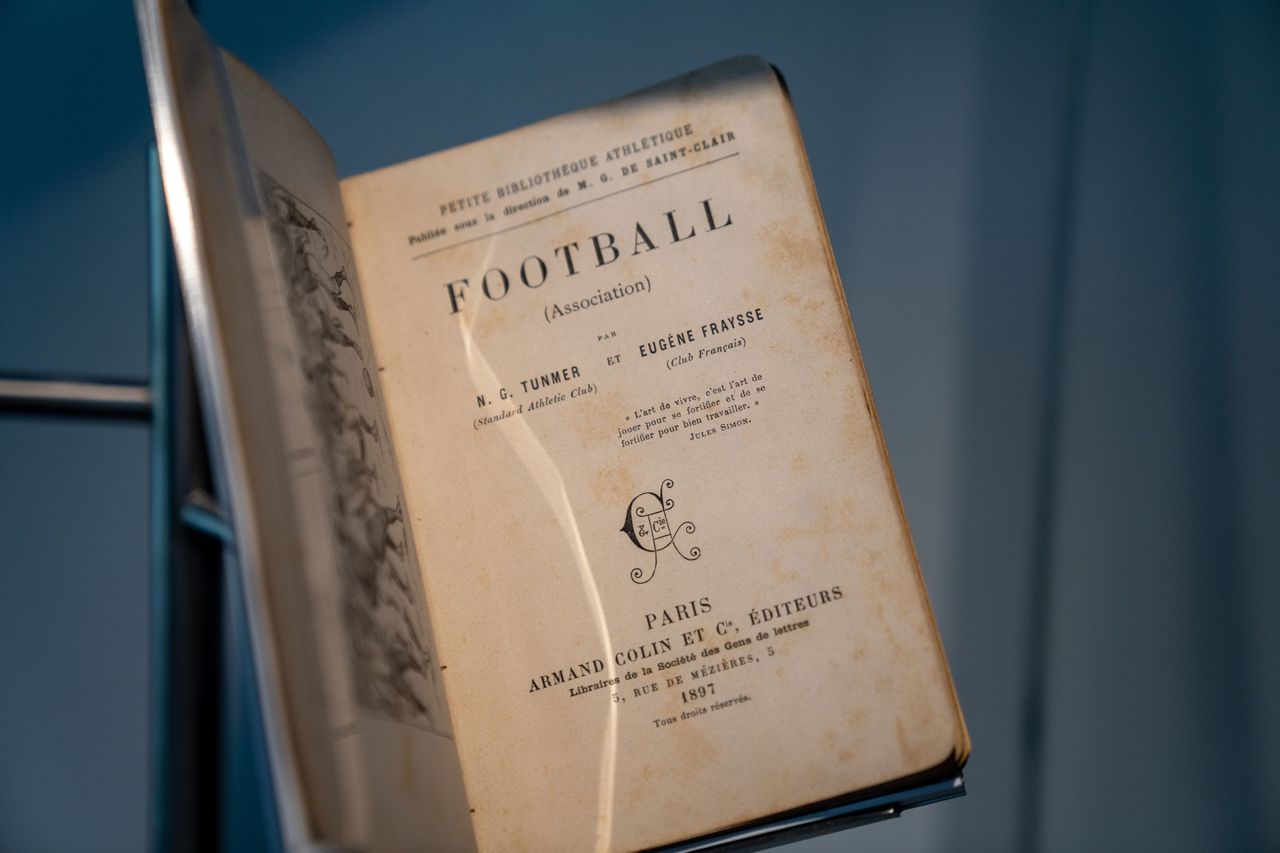 It is focused on different historical periods in Europe, Asia and Oceania, the Americas, Africa and the Middle East. 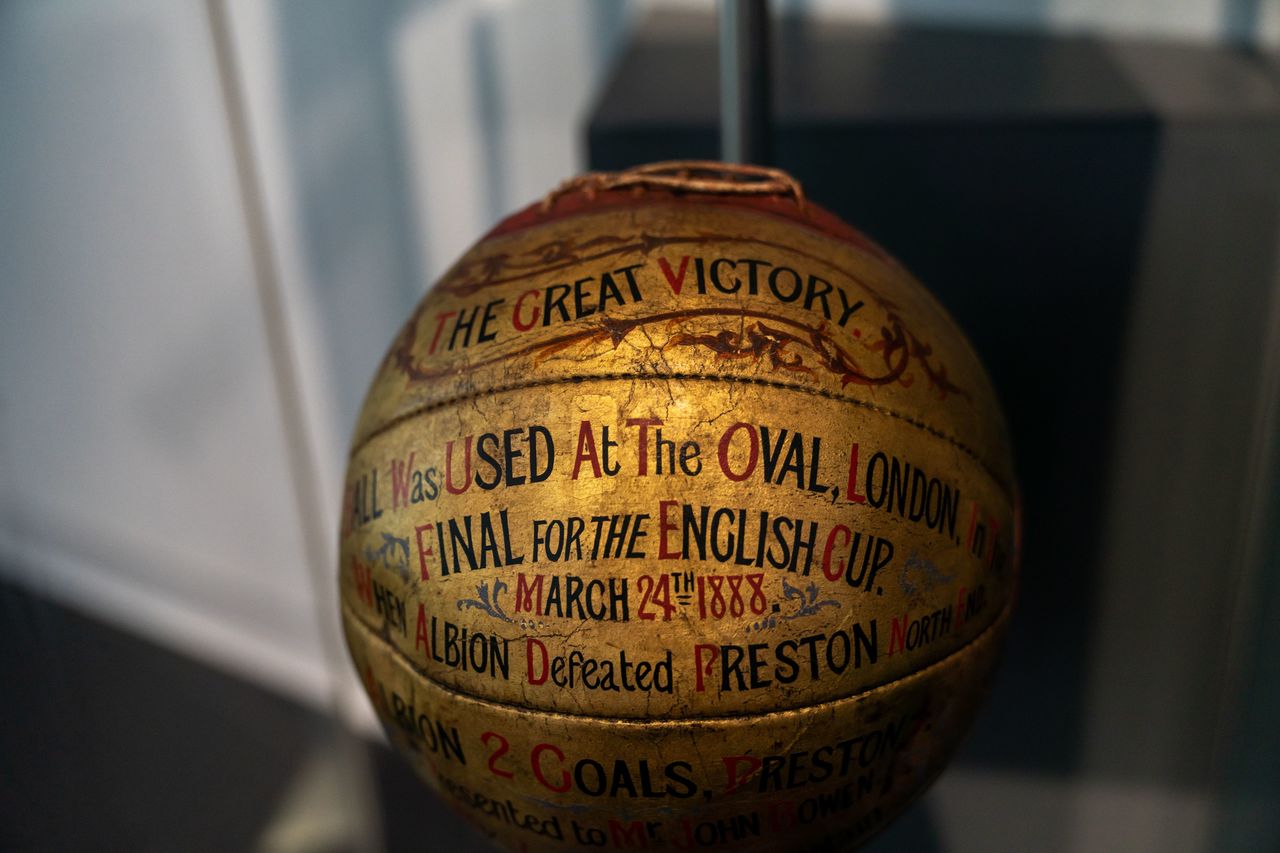 The ball used in the 1888 English FA Cup Final on display in 'A Global History of Sport' gallery. 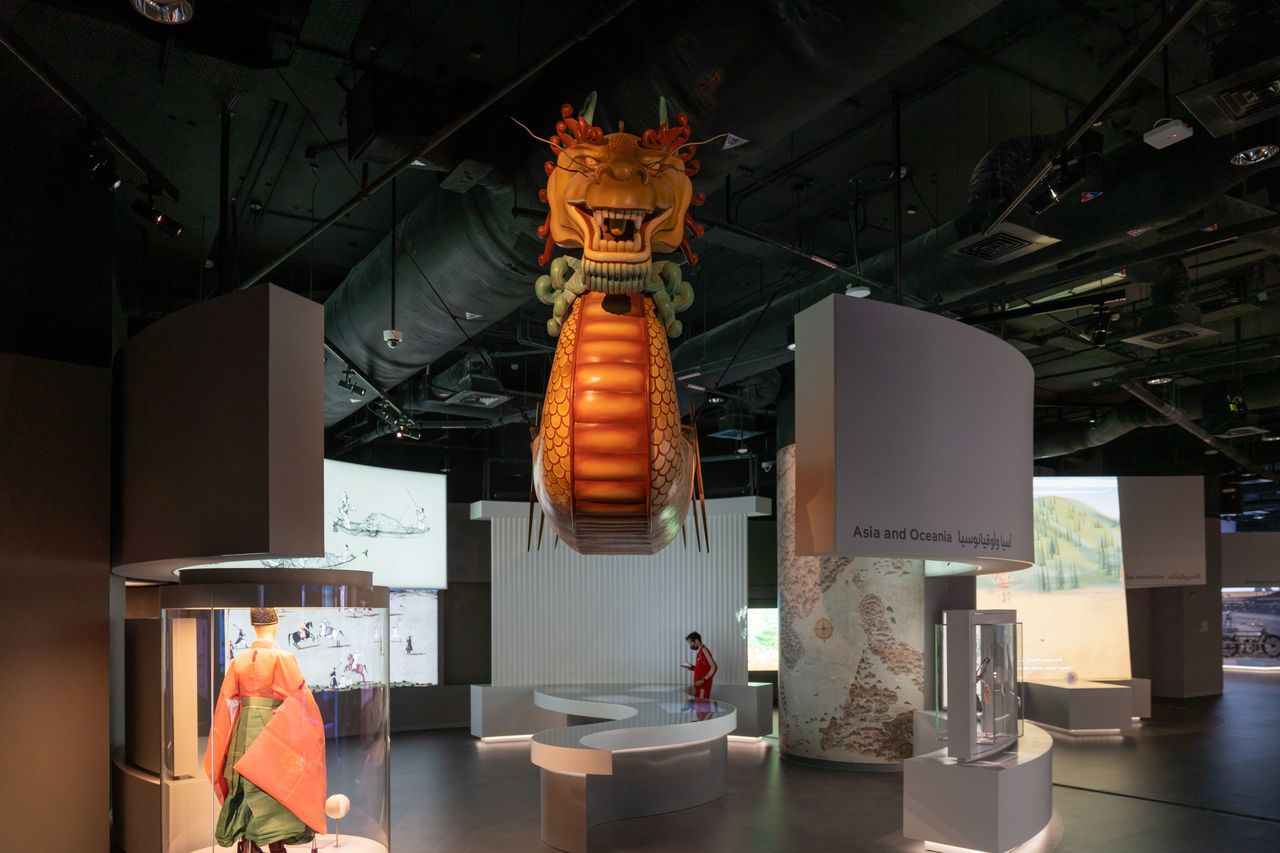 An Asia and Oceania exhibition area in 'A Global History of Sport' gallery. 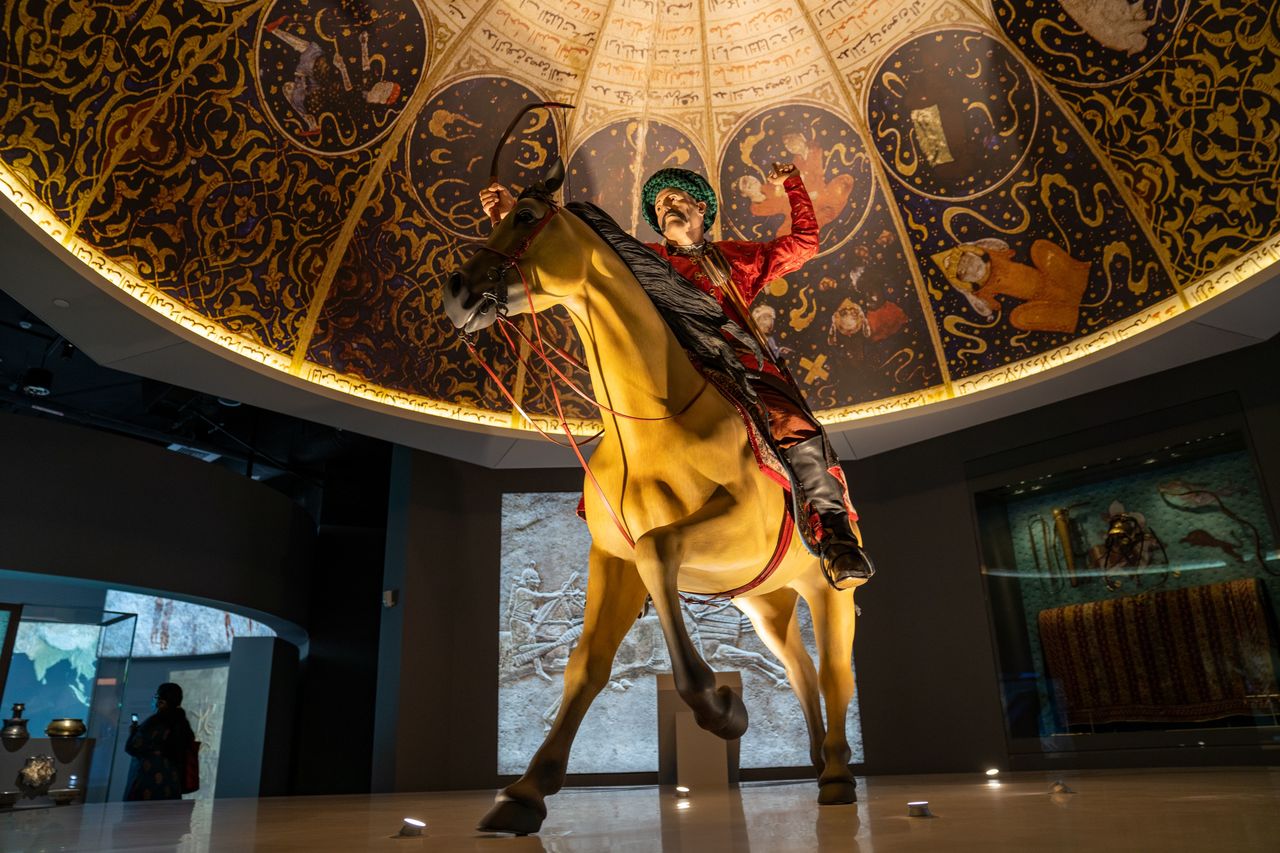 The evolution of archery from hunting to equestrian display in 'A Global History of Sport' gallery. 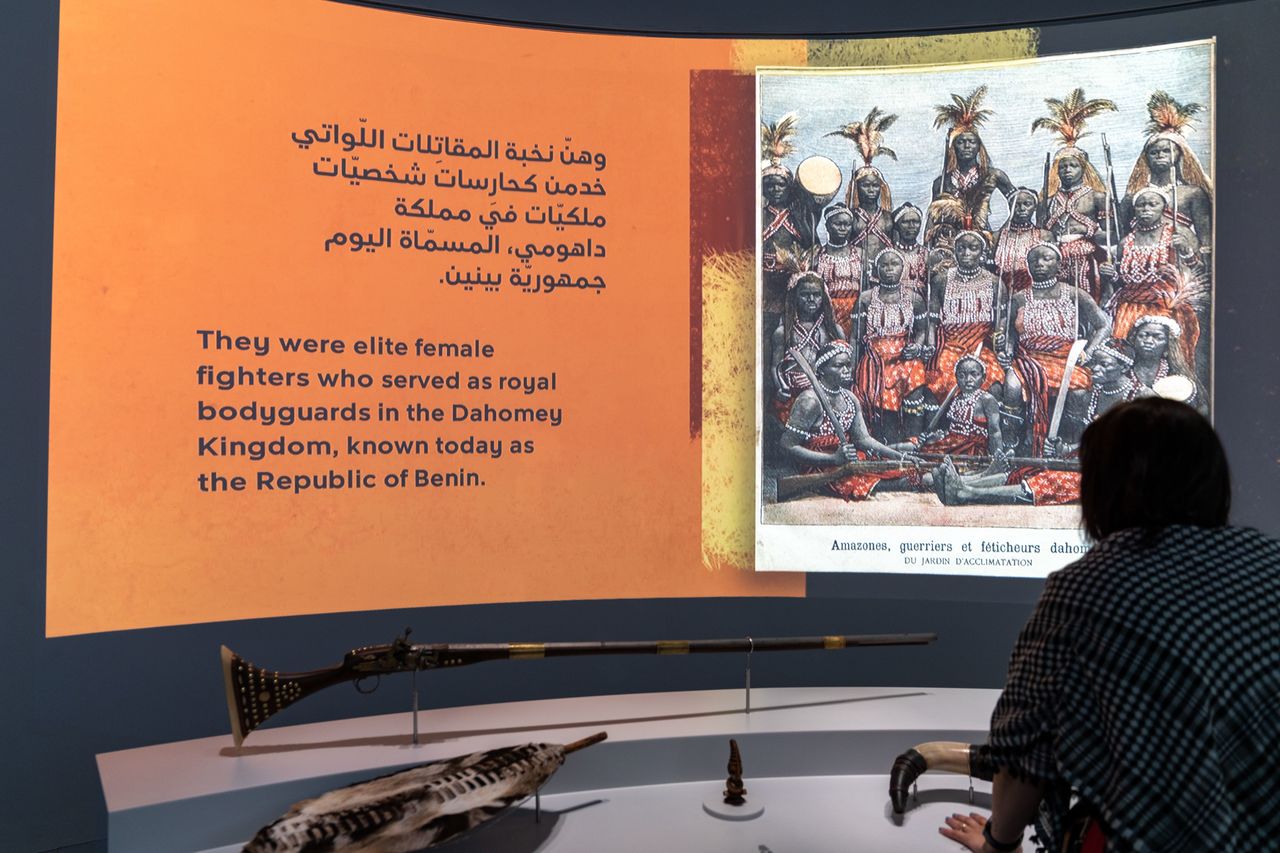 3-2-1 Qatar Olympic and Sports Museum is 'one of the world’s most innovative and technologically advanced museums dedicated to sports', according to Qatar Museums. 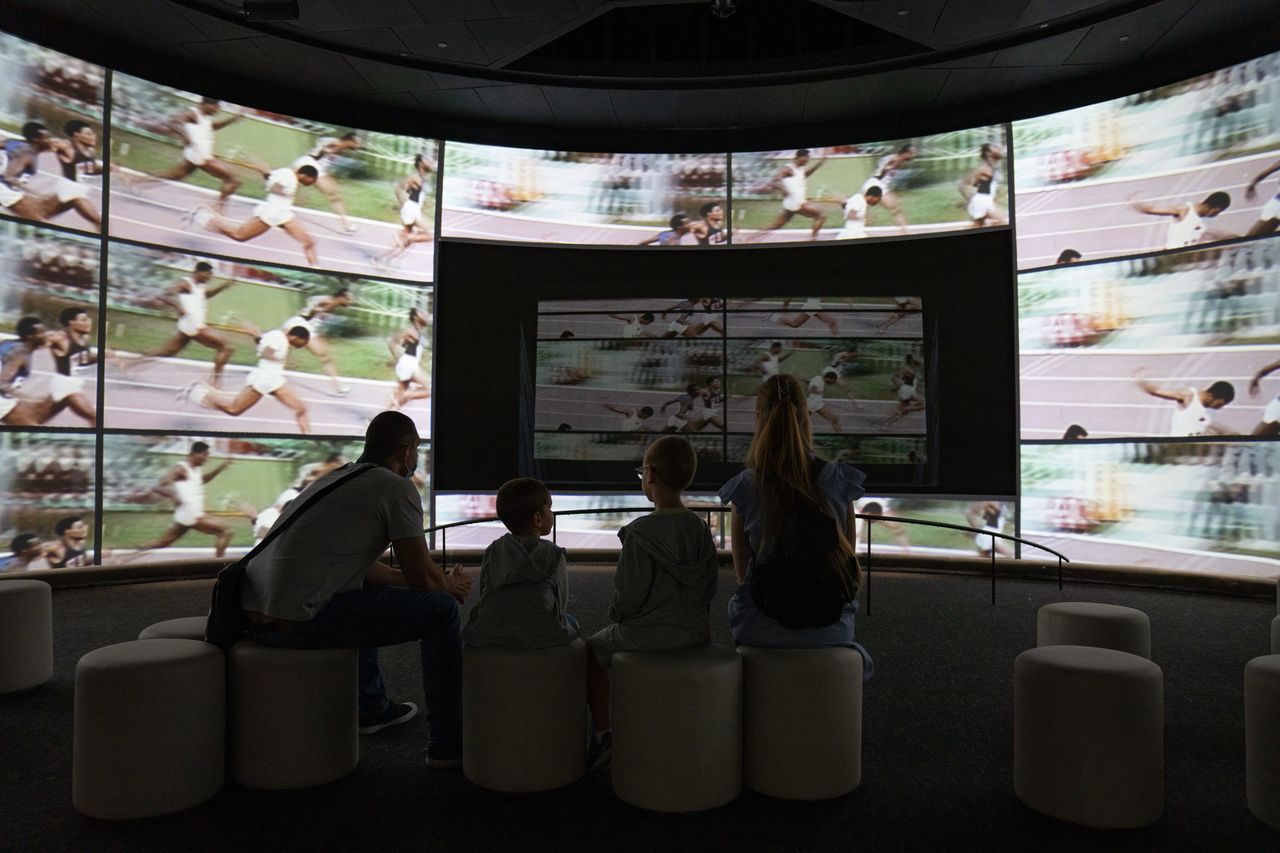 The museum offers an inspiring interactive journey through the history and legacy of sports around the globe and the Olympic Games. 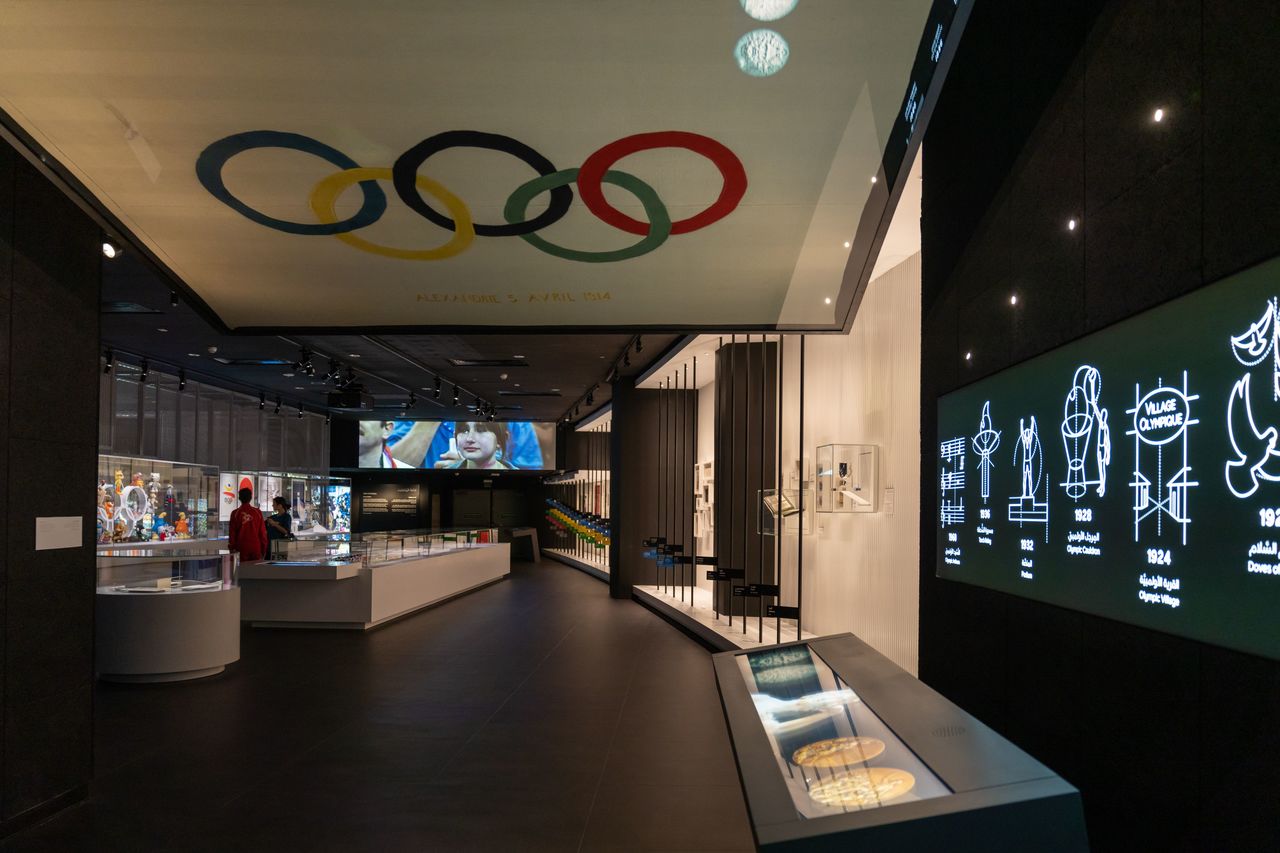 'Olympics' takes visitors from the ancient Olympic Games through to the birth of the modern Olympics and their significance today. 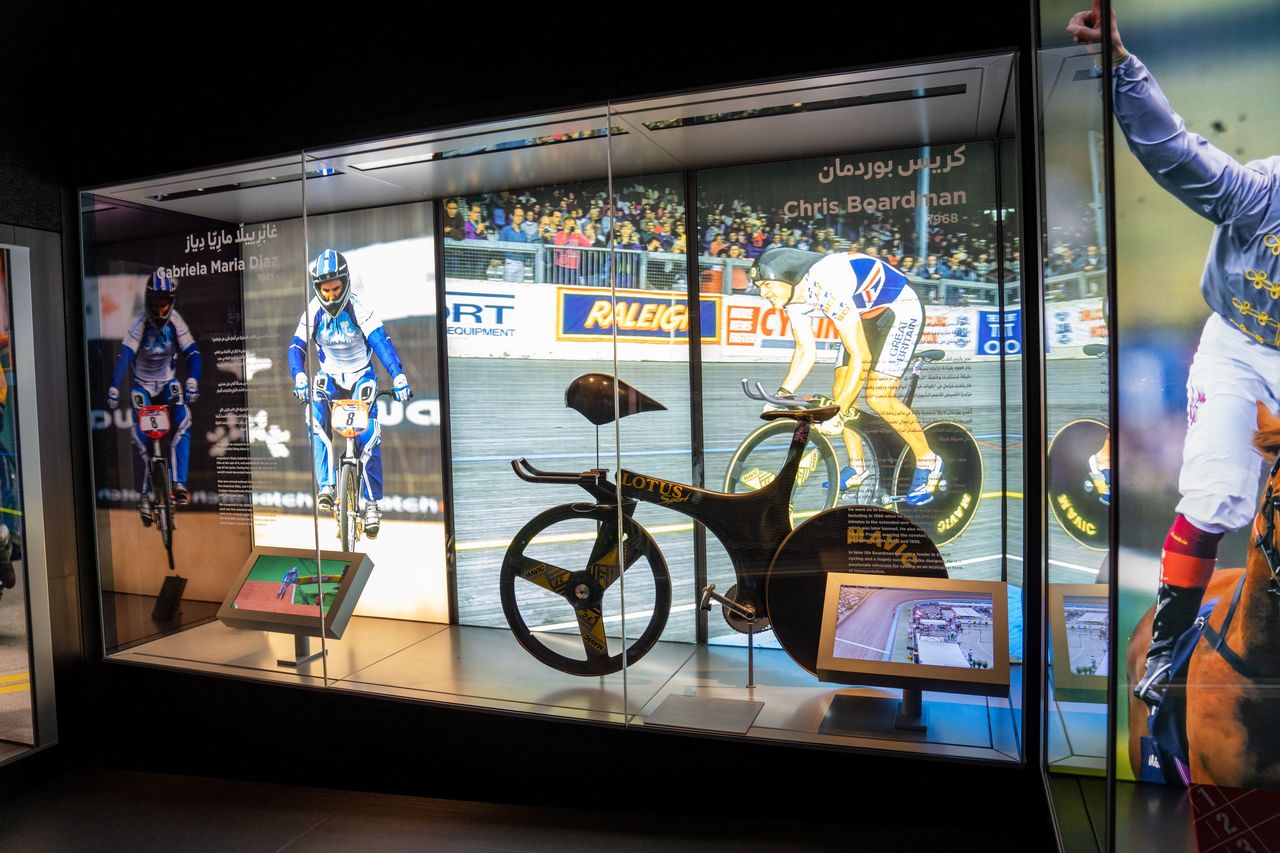 'The Hall of Athletes' celebrates sporting heroes from around the world. 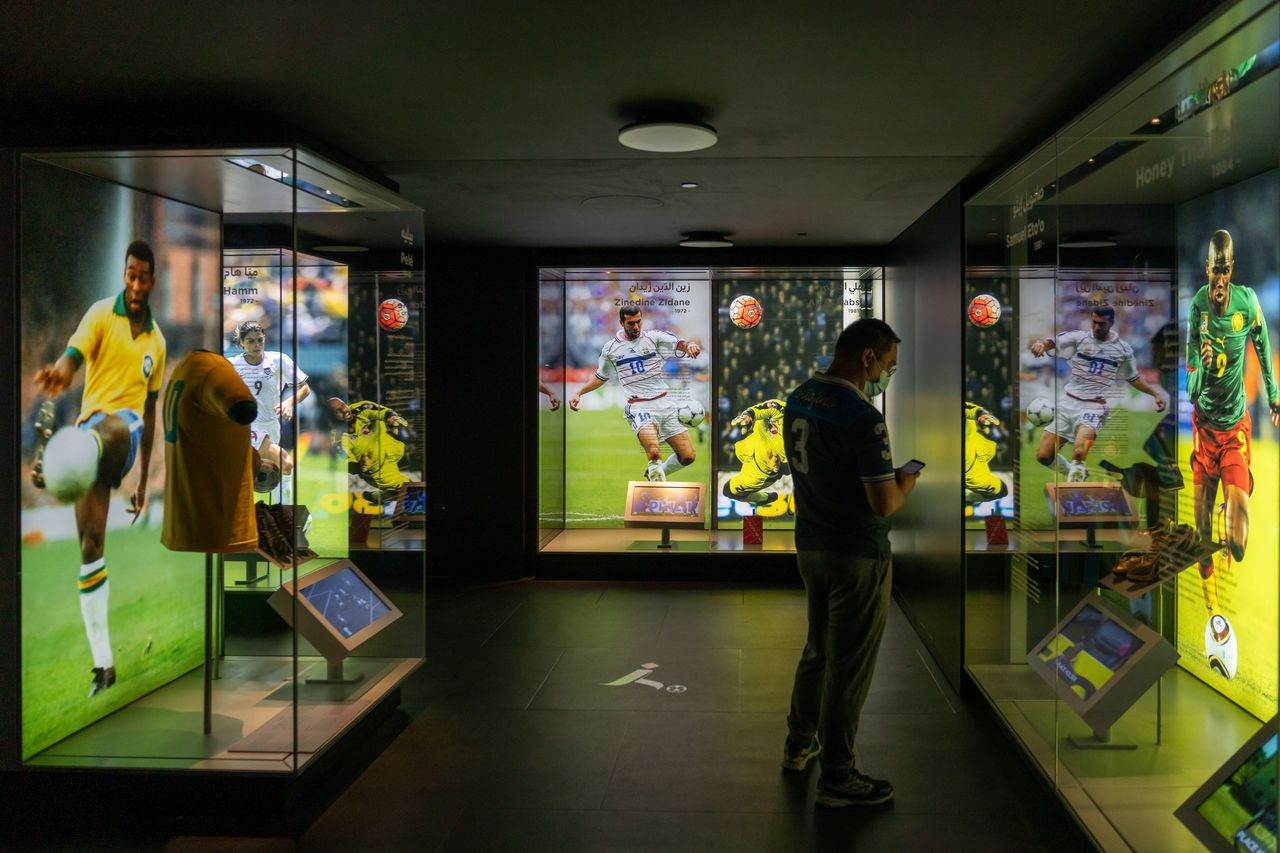 Across three floors, 'The Hall of Athletes' profiles 90 athletes from across the world and the 20th and 21st centuries, representing a wide range of international sports. 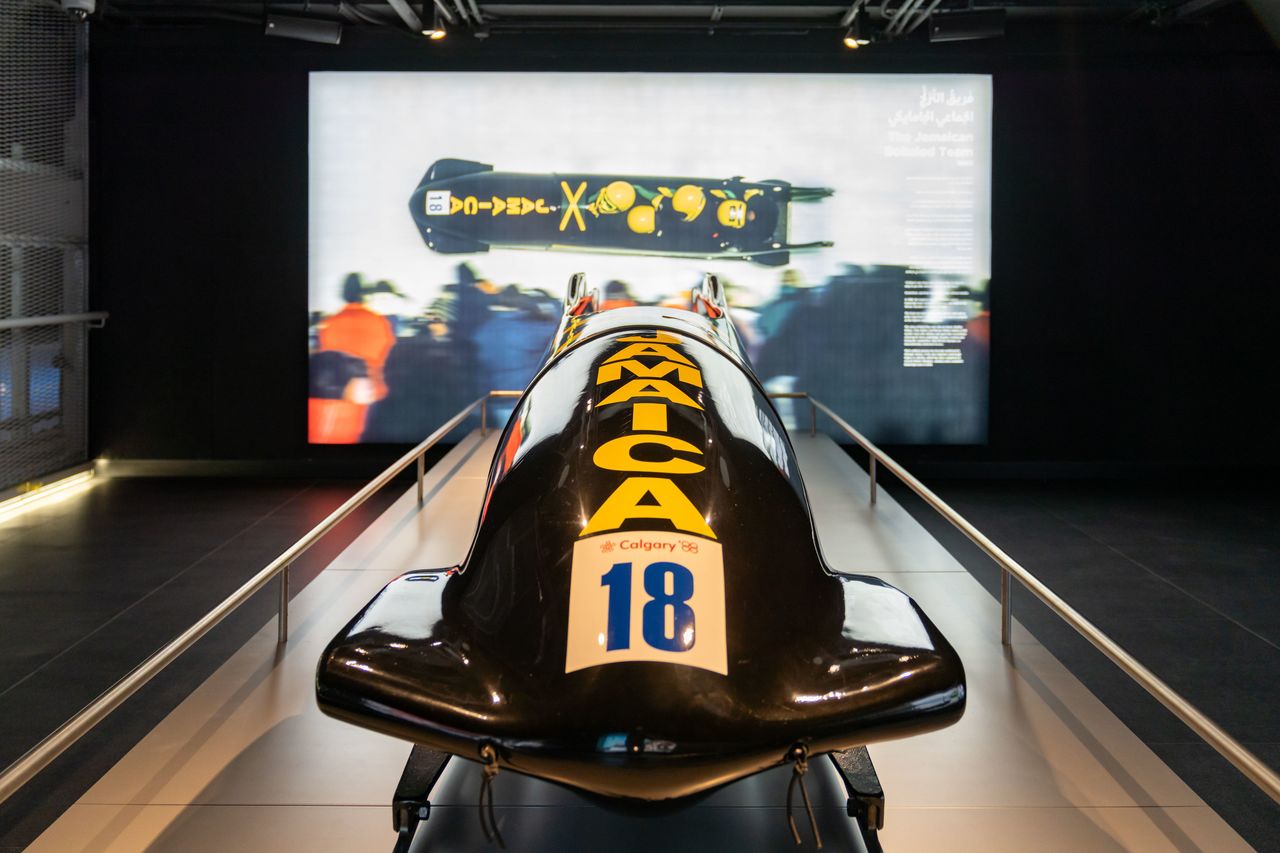 'The Hall of Athletes' welcomes visitors to meet heroes, old and new, and be inspired and amazed by their journeys and achievements. 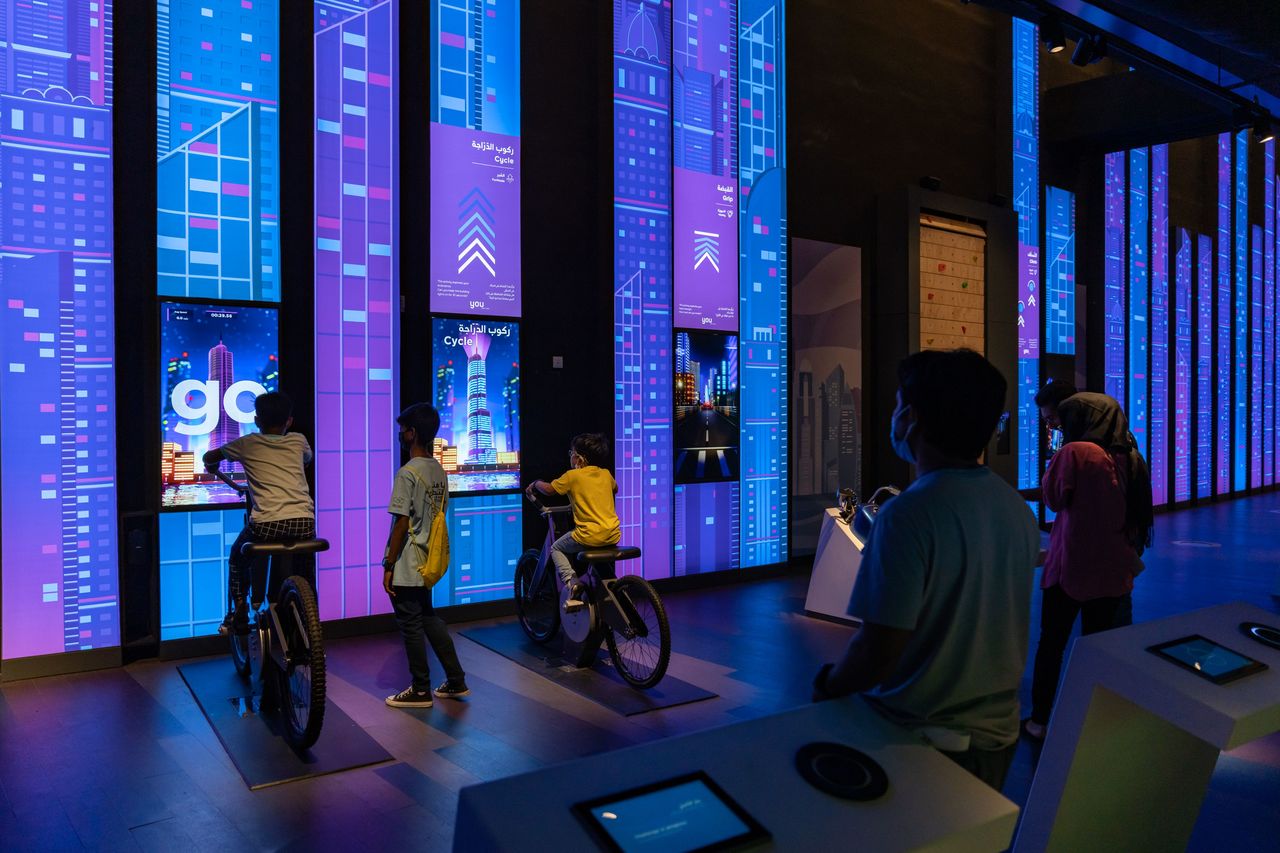 The 'Activation Zone' promotes physical activity across Qatar and encourages the adoption of healthy and active lifestyles.