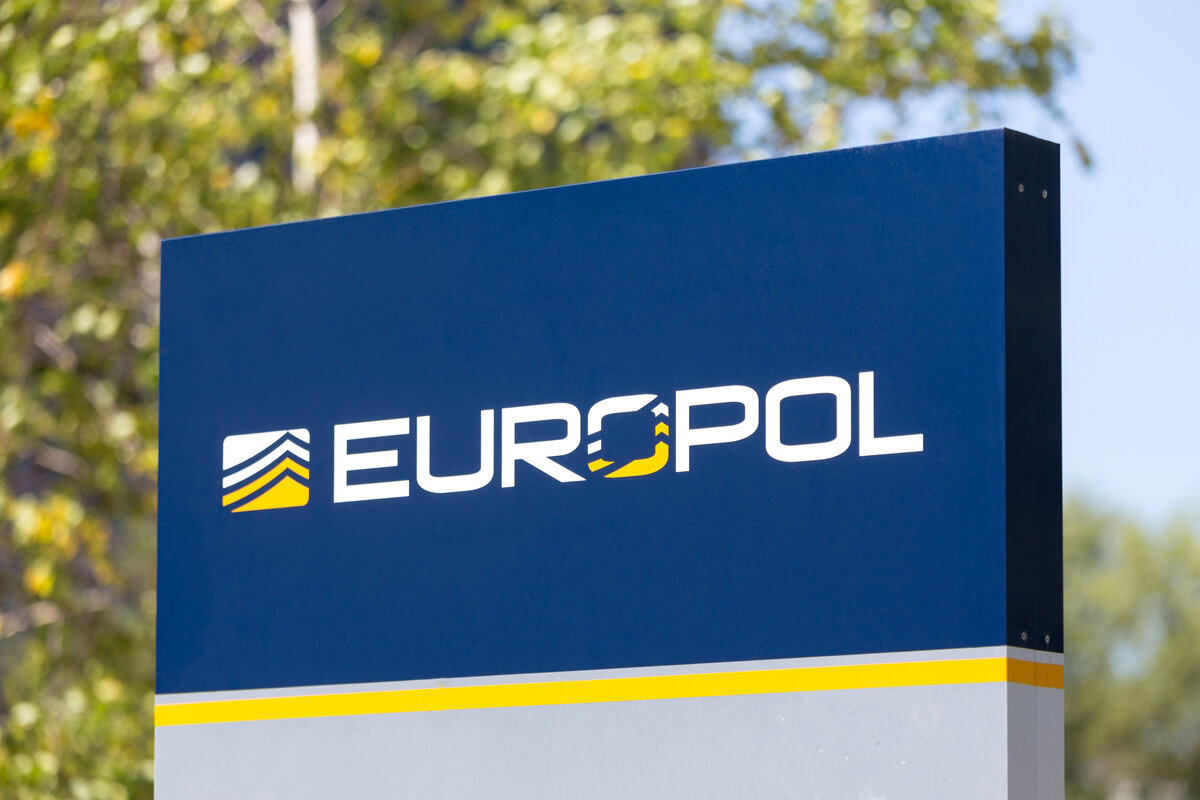 Authorities in Europe have dismantled several investment fraud schemes across the continent and recovered some of the money victims lost. Confiscation of proceeds from crimes is a strategic priority of the European Union, Europol said.
With the help of U.K. law enforcement and Europol, Spanish police recovered some of the over 15 million euro (US$18,2 million) hundreds of victims had lost in a ponzi scheme after a Spanish national living in the U.K. tricked them into making seemingly safe investments with high returns.

Police recovered about six million euro ($7,28 million) or some 40 percent of the money people invested, according to Europol.
Add Comment