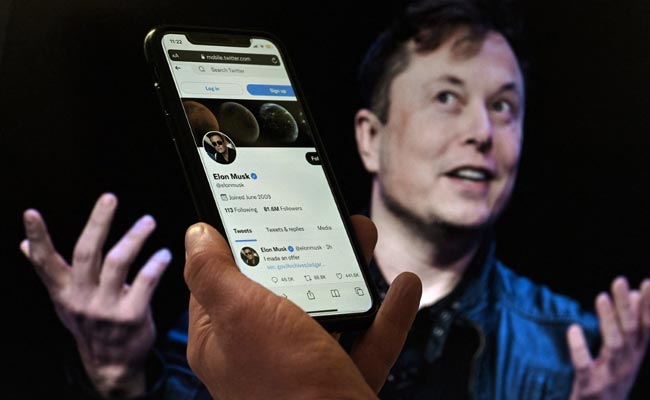 Elon Musk, the organization's new CEO, plans to eliminate 3,700 positions, or roughly half of Twitter's workforce.

The Twitter's new owner and CEO, Elon Musk, has started laying off employees at the company in droves. Mr Musk began his layoff drive at the company last week by firing the former CEO Parag Agrawal, among other top executives, and announcing plans to charge $8 a month for a verified account. Many employees at Twitter have resorted to sharing their ordeals on the website up until the point at which they were abruptly barred from business platforms as a result of the large layoffs.

An eight-month pregnant Twitter employee, Rachel Bonn tweeted that her access to her work laptop was terminated hours after Elon Musk declared that layoff notices would be sent out via email on Friday. She also tweeted a photo of herself holding her nine-month-old child.

"Last Thursday in the SF office, really the last day Twitter was Twitter. 8 months pregnant and have a 9 month old. Just got cut off from laptop access #LoveWhereYouWorked", she wrote.

According to the Guardian, Twitter is facing a class action lawsuit from former employees who say they were not given enough notice under US federal law that they had lost their jobs, finding out they had been let go when they were locked out of their work accounts on Thursday.

Meanwhile, Twitter announced mass layoffs in India on Friday, with job cuts that have affected all verticals, including engineers and the entire marketing and communications department, sources have told NDTV. The firings are part of a global restructuring ordered by the social media platform's new owner, Elon Musk.

While the number of people laid off was not immediately available, sources said employees in the sales, engineering and partnerships divisions were "affected", apart from the two departments that were disbanded. In all, more than 50 per cent of Twitter's India workforce has been sacked, sources said.

Oh ya 25 days ago
So she got locked out. She was being let go and he is protecting his company as he knows very well most are left wing libtards. One can see how this company was run when you read about the extra rest days they gave these people plus all the other perks. Now they will have to find a job in the real world and most will not make it. Let me fetch you a kleenex while you cry me a river
View all comments (1)Add comment