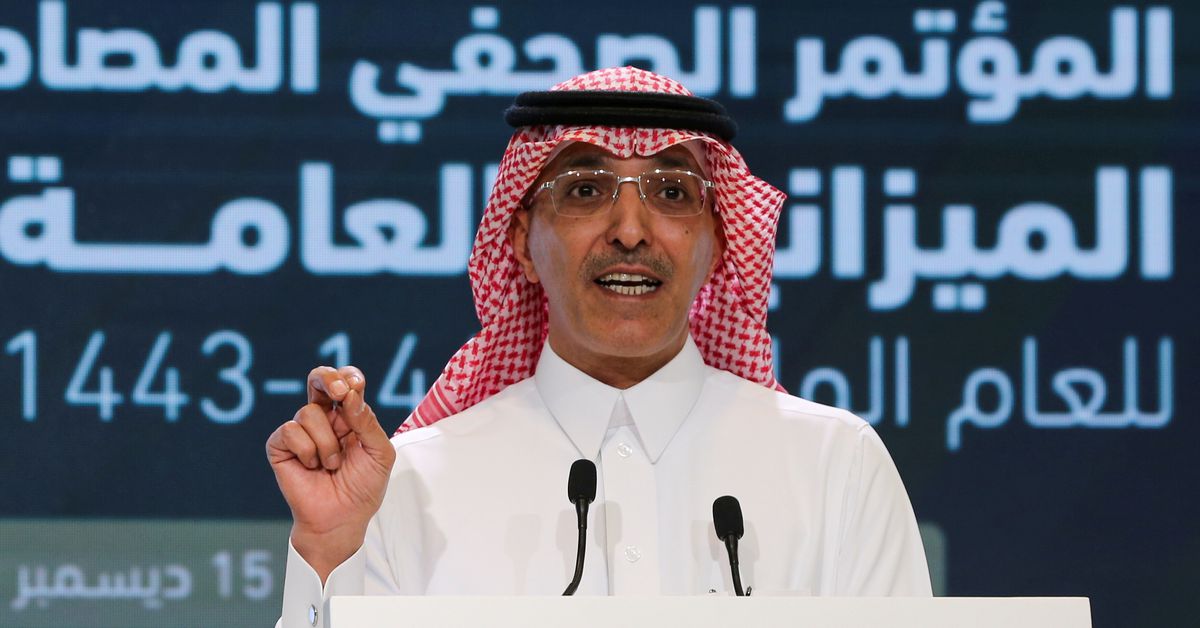 Newcastle were taken over earlier this month for 305 million pounds ($420.50 million) by a consortium 80%-led by Saudi Arabia's PIF sovereign wealth fund which is chaired by the Saudi Crown Prince Mohammed bin Salman.

Tuesday's Guardian newspaper reported that Newcastle were the only club to vote against the new sponsorship rule which was approved by 18-1 at an emergency meeting on Monday.

Manchester City, owned by Abu Dhabi's Sheikh Mansour, abstained, according to the report.

The new rule will be in force for one month while a working party looks at whether to make the arrangement permanent.

The Premier League approved the Newcastle takeover after receiving "legally binding" assurances there was clear separation between PIF and the kingdom of Saudi Arabia.

Al-Jadaan told CNBC he did not know the "technicalities of the association in the UK (the Premier League).

"But I would say if people are worried about competition amongst clubs, and particularly now that we have invested in one of them, possibly it's a good sign that there is potentially a serious competitor coming their way.

"It's good for the whole football community.

"I don't follow football but I could tell you I wish they (Newcastle) would see the ambition come through and I'm really confident that with investments coming their way in the community and stadium, I think we'll see an enhanced club."

Newcastle manager Steve Bruce departed the club by mutual consent on Wednesday after a winless start to the Premier League season left the team in the relegation zone after eight games.