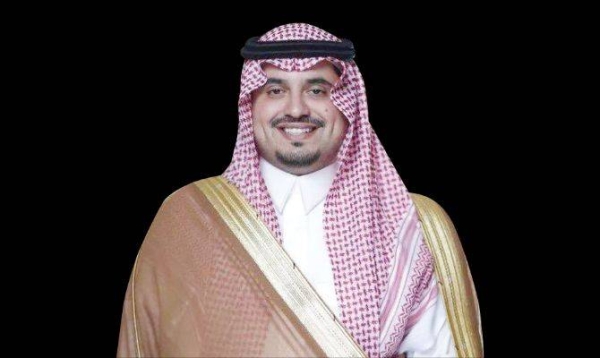 The General Assembly agenda will include discussions of the reports of the Winter Olympics (Beijing 2022), the 19th Asian Games (Hangzhou 2022) and the upcoming Asian Games, the report of the Organizing Committee of the 22nd Asian Games "Riyadh 2034", and the bid to host the 2025 Asian Indoor Games.

The 76th meeting of the OCA Executive Board will take place on Saturday ahead of the General Assembly.
Add Comment