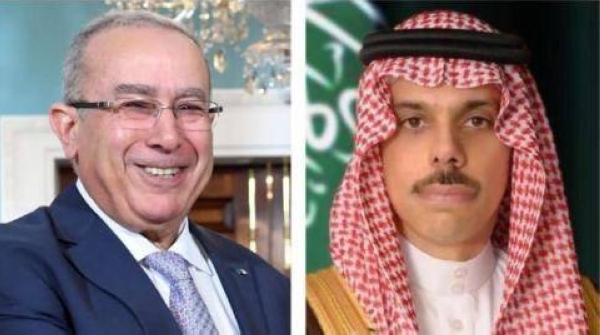 Saudi Foreign Minister Prince Faisal Bin Farhan made a phone call on Thursday with his Algerian counterpart Ramtane Lamamra.
During the call, Prince Faisal affirmed Saudi Arabia's government and people's support for Algeria as it reels from raging wildfires that have swept through several regions of the country.

During the call, they reviewed bilateral relations and ways of enhancing them to achieve the interests of the two countries and their citizens, the Saudi Press Agency reported.