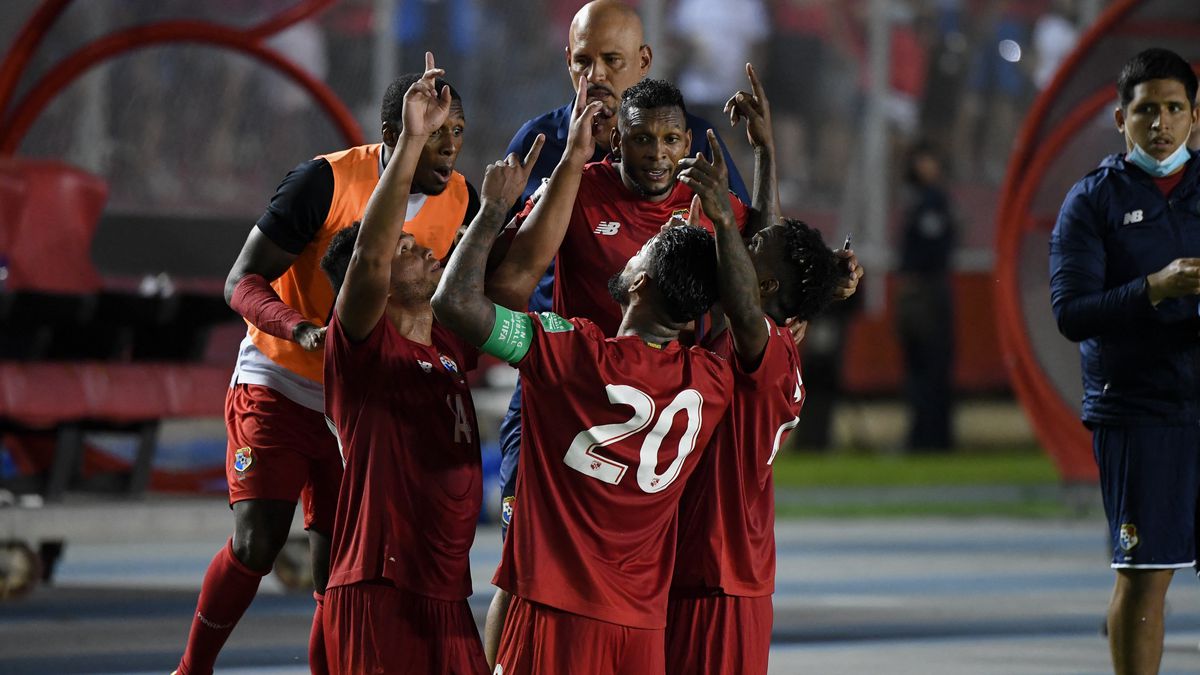 The Panama national team awakens with recovery exercises and training prior to the flight to Canada.
The Panama team woke up wanting to continue fighting in the Concacaf standings in qualifying rounds on the way to Qatar 2022 and the starting players and with enough minutes in the two games against El Salvador and Canada are already doing recovery exercises at the hotel concentration, while those who have not played and those who have had a few minutes went to train Rommel Fernández.

A total of 16 players came to the 'colossus' of Juan Díaz to continue training with Thomas Christiansen for what will be the next match against Canada for the sixth round of knockout in the eighth final.

The player César Yanis gave statements to the press prior to the first training session with a view to facing Canada, the Panamanian assured that this rival is fast and powerful and will seek to turn the page after the victory against the United States, adding that all his teammates will they are physically in good condition.

Panama will travel this afternoon, at around 6:00 pm to Canada to continue its preparation for the sixth round of qualifying rounds.

The next meeting of the team led by Thomas Christiansen will be on Wednesday, October 13 at 6:30 pm.
Add Comment