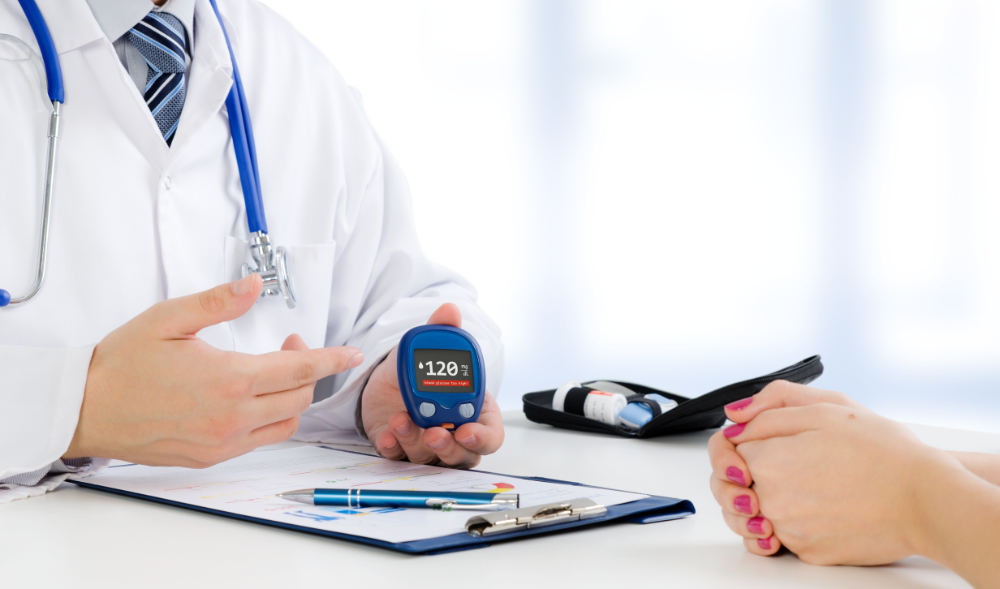 In Saudi Arabia, one in five people are diagnosed with the chronic progressive disease type 2 diabetes. This figure is double the global rate, meaning that the disease represents a serious public health issue for the Kingdom.

If ignored, the disease can cause serious medical complications. The usual treatment for controlling blood sugar is regular insulin injections.

Leading global health company Novo Nordisk recently launched the first-ever oral medicine to control blood sugar for type 2 diabetes patients. It is now used in the Kingdom and across the Arab world.

The announcement was presented in a press conference in Jeddah with the presence of elite international and local endocrinologists, family medicine consultants, media and press representatives, and health specialists.

The pill, GLP-1 RA, is certified by the Saudi Food and Drug Authority. The importance of this revolutionary treatment lies in its pill form. Medical director and quality manager of Novo Nordisk, Motaz Yahya, told Arab News: “The treatment of GLP-1 RA has been there in the market a long time ago in injection form, but our team created this innovative pill to help patients with diabetes to have a normal lifestyle.”

How does the GLP-1 pill work?

Patients with type 2 diabetes have to learn to live with the disease and control it for their whole lives. One of the panelists at the press conference, Dr. Ashraf Ameer, family medicine consultant and CEO of executive medical services at the International Medical Center, said that GLP-1 RA works in the body through four main mechanisms, describing it as a “qualitative leap” in the world of type 2 diabetes medication.

It is administered once daily, Ameer said. “GLP-1 works through four mechanisms, including preventing the liver from secreting the complex glucagon that is secreted in the blood and causes high sugar levels dramatically.

“The second mechanism works to stimulate the cells of the pancreas, the beta-cells, to secrete an amount of insulin, and when this amount is secreted into the blood circulation, it breaks down all the sugars, thus it helps the first mechanism in lowering the level of sugar in the blood.

“The third mechanism helps to empty the stomach by keeping the food in the stomach for a longer period, giving the patient a feeling of early satiety.

“As for the fourth mechanism, GLP-1 stimulates the satiety centers in the brain, which gives the patient a sense of mental satiety,” Ameer said.

These four mechanisms facilitate the prevention of hypoglycemia. It also aids weight loss, therefore improving insulin resistance in the blood.

“Patients of type 2 diabetes need to reach a good level of awareness about following a healthier lifestyle to be able to control their blood sugar levels. This requires a positive interaction with the disease and a sort of medical commitment,” Ameer said.

According to the latest report by the Saudi Ministry of Health, about 4.3 million adults with diabetes were recorded in the Kingdom, leading to high recorded prevalence rates of type 2 diabetes in about 25 percent of the population. The figure is expected to reach 50 percent by 2030.

Yahya told Arab News that the innovative drug’s clinical trial program was tested on 9,543 adults with type 2 diabetes in the Arab region, but none from the Kingdom. However, he added: “In 2022, clinical studies and trials will be conducted in Saudi Arabia and will include Saudi investigators, doctors and patients from the Kingdom.”