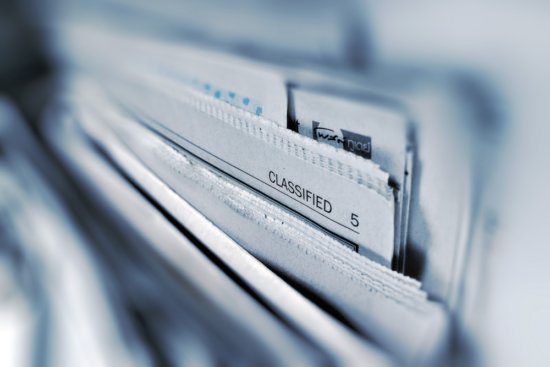 Ripple has filed a motion to compel the U.S Securities and Exchange Commission (SEC) to produce internal documents relating to Bitcoin, Ethereum and the payments giant's native token XRP.
A motion to compel is a formal request to a court to enforce a certain action on a third party involved with a case.

The San Fransisco-based payment company wants the SEC to reveal documents relating to the three crypto assets and expose how the regulator came to the conclusion that BTC and ETH were currencies and why it alleges XRP is a security.

In the motion, Ripple asked the court to force the SEC to produce documents from their electronic mailbox.

“In conclusion, we ask the Court to order the SEC to:

(1) search for and produce documents about Bitcoin, Ether, and XRP from the SEC’s FinHub electronic mailbox (FinTech@SEC.gov);

(2) produce the SEC’s trading policies related to digital assets and virtual currencies responsive to Request for Production Number 26; and

(3) complete its production of the two delinquent categories of documents described above no later than June 18, 2021.”

The SEC vs. Ripple lawsuit started in December 2020, when SEC formally filed a complaint against Ripple, alleging that XRP was an unregistered security upon its launch and remains one today.