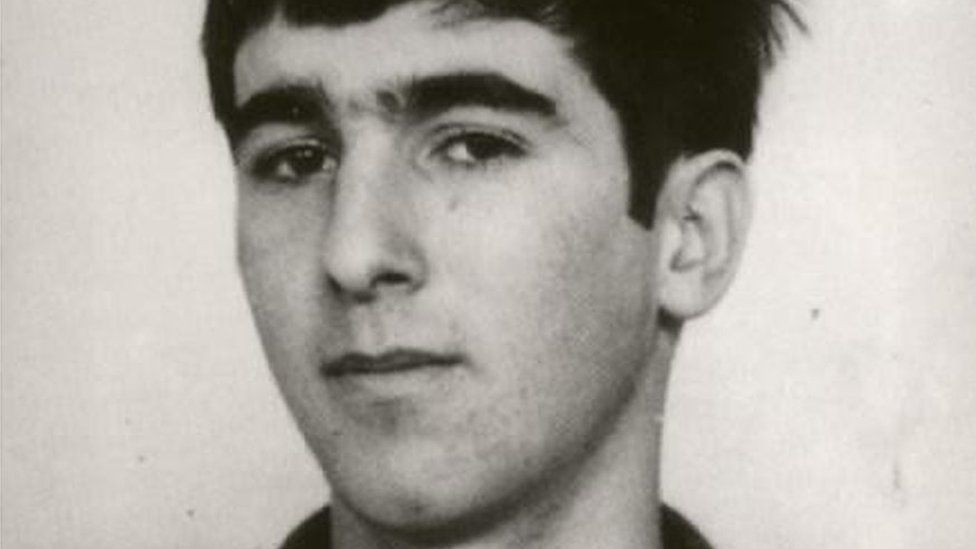 Israel's Mossad spy agency has carried out a "courageous" operation in the hope of finding out what happened to missing airman Ron Arad, its PM says.
Naftali Bennett told parliament he could share no more details about the mission to solve one of the country's most enduring mysteries.

There were conflicting reports as to whether it was considered a success.

Lt Col Arad has been missing since his plane went down over Lebanon during a 1986 bombing raid and is presumed dead.

The plane's pilot was rescued by Israeli forces after they bailed out. But Lt Col Arad, who was the navigator, was captured by the Lebanese Shia Muslim militia Amal.

A 2016 report by the Mossad and Israeli military intelligence concluded that Lt Col Arad was likely to have died in captivity in 1988.

In a speech at the opening of the Knesset's winter session on Monday, Mr Bennett said female and male Mossad agents had embarked last month on a "complex, wide-ranging and bold operation" to gather new information on Lt Col Arad's fate and location.

"This is all that can be shared at this time," he added.

Later, Mossad chief Barnea was quoted by Channel 12 as having told an internal Mossad meeting: "It was a courageous, daring, complex operation, but it was a failure. We failed."

The prime minister's office responded to the report by issuing a statement that insisted the mission was not a failure but "a successful one that was carried out while meeting exceptional operational goals".

It also defended Mr Bennett's decision to disclose the information to the public, saying it expressed "the effort and immense commitment invested in bringing back our boys".

The Haaretz newspaper also cited sources in the prime minister's office as saying the speech had been co-ordinated with the Mossad and that Mr Barnea had "issued a message to the members of the organisation in which he said that the operation was successful and important".

Israel Hayom meanwhile quoted a senior security official as saying the mission was "one of the most important and successful" in Israel's history and that "quality information was obtained".

Lt Col Arad's family said they continued to "hope that maybe one day we will know what was Ron's fate".
Add Comment