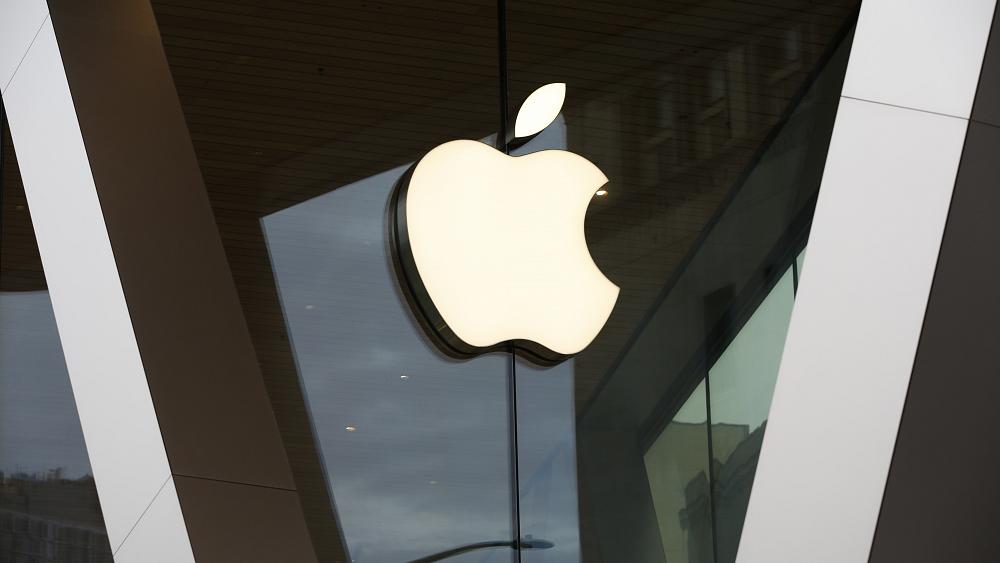 Apple says it will appeal the decision, which relates to a parental control app from 2019.
Russia's competition watchdog has fined Apple a record €10 million for alleged abuse of its dominant market dominance.

Apple's distribution of mobile applications through its iOS operating system had given its own products a competitive advantage, Russia's Federal Antimonopoly Service (FAS) said.

The authority confirmed in a statement that they had fined Apple over 900 million rubles (€10 million) in the case.

It follows a complaint made by cybersecurity firm Kaspersky in 2019, who accused Apple of blocking access to their parental control app "Safe Kids" while developing their own similar product.

"From our perspective, Apple appears to be using its position as the owner of the platform," Kaspersky had said in a statement.

"[Apple is] dictating terms and preventing other developers from operating on an equal footing," they added.

According to the FAS, Apple had carried out "a number of sequential actions" which had given the company's products unfair "competitive advantages" over others.

"The provisions of Apple's documentation contained unrestricted discretion ... which could lead to a restriction of competition in related markets," the authority added.

The Russian regulator has asked Apple to give up the right to reject external applications on the App Store "for any reason".
'We respectfully disagree'

A law that came into force in Russia on April 1 also makes it compulsory to pre-install Russian software or applications (including Kaspersky's) on all smartphones, tablets, computers, and other connected objects sold in the country.

In a statement to Euronews, Apple dismissed the complaints and said they would appeal the decision.

"We're proud to have helped hundreds of thousands of developers in Russia, including Kaspersky, reach more than one billion customers in 175 countries through the App Store," the US company said.

"We worked with Kaspersky to get their app in compliance with rules that were put in place to protect children. They now have 13 apps on the App Store and we have processed hundreds of updates for them."

"We respectfully disagree with the determination of the Russian Federal Antimonopoly Service and we are appealing their decision."

Russia has recently stepped up their crackdown on the internet, coupled with a fight against US tech giants.

Last week, the FAS opened an investigation against Google and its video platform YouTube, also for "abuse of dominant position".
Add Comment