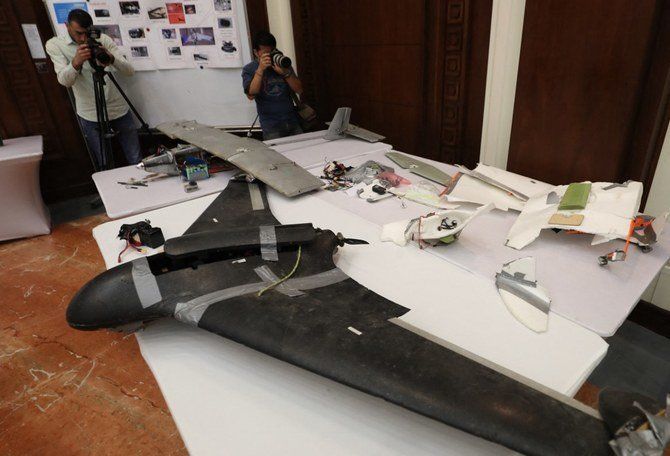 The Organization of Islamic Cooperation condemned the attack and praised the efficiency of the Saudi air defenses in intercepting the drone.

Bahrain and Kuwait also denounced the attack and renewed their solidarity with the Kingdom in all measures it takes to preserve its security, stability and sovereignty.
Add Comment