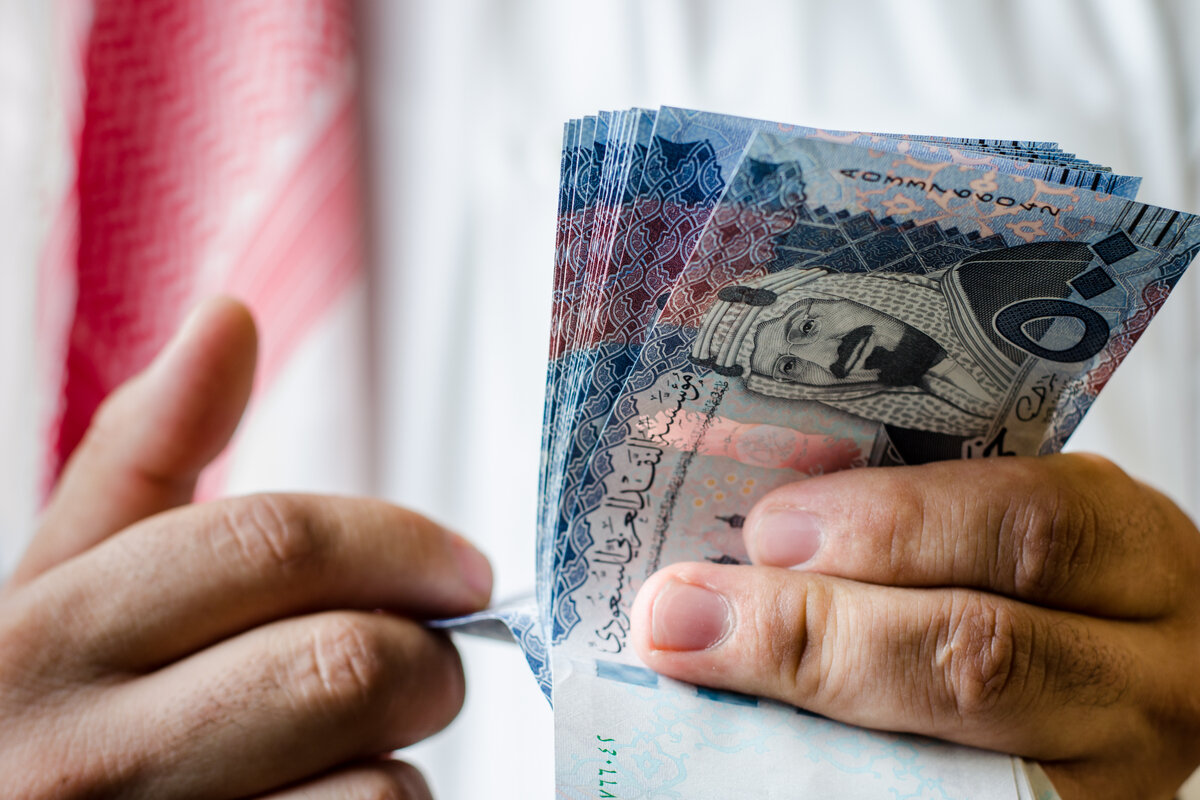 Saudi Arabia’s Oversight and Anti-Corruption Authority announced on Sunday it has initiated a number of criminal cases.
The authority said it had taken over eight cases and legal procedures against the accused were underway.

In the first case, three individuals have been arrested for allegedly embezzling more than SR5 million ($1.3 million) and rewarding a SR60 million project to a company. The three included two municipal employees and a bank employee.

In the second case, three employees at a university are believed to have received more than SR4.4 million in return for awarding several contracts totaling more than SR13.84 million. The employees, as well as a bank branch manager and a businessman, were arrested. They were also accused of laundering the money.

In the third case, a former employee at a university is accused of receiving SR240,000 from a businessman in exchange for neglecting a number of violations with the complicity of a Saudi engineer in three projects worth more than SR7.696. All three have been arrested.

In the fourth case, an employee at an international airport and a businessman were arrested, for enabling the latter’s relative to obtain 218 direct purchase orders unlawfully.
Add Comment