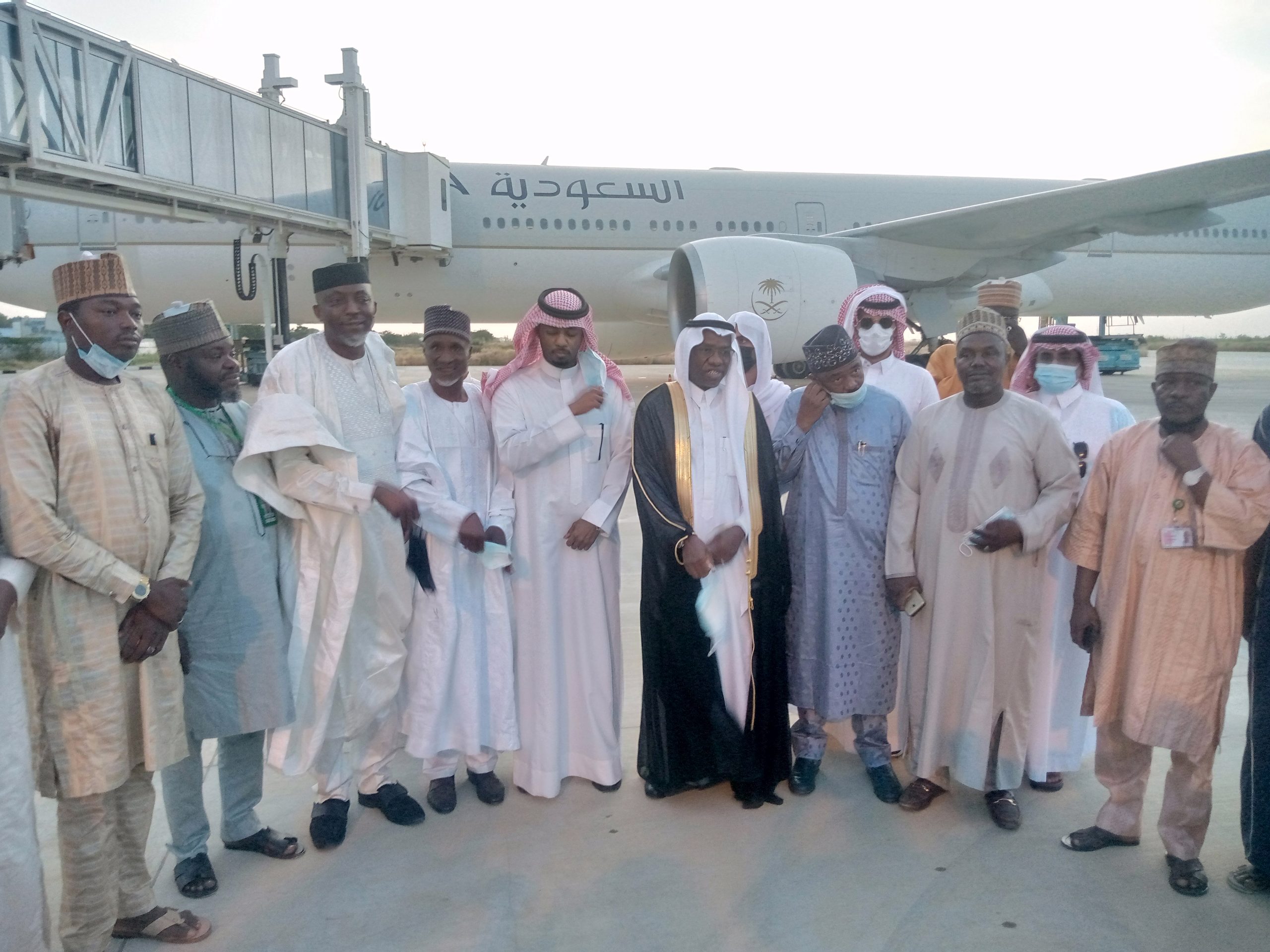 Saudi Arabian Airlines has commenced full flight operations at the Mallam Aminu Kano International Airport following the resumption of international flights at the famous airport.
Speaking at the ceremony marking the exercise, the President, Kano Chamber of Commerce ,industry ,Mines and Agriculture (KACIMMA ) Dalhatu Usmann described the development as a major economic milestone.

“The stoppage of international flights at the airport was, sincerely speaking, a great set back to the business community of Kano State” he stated.

“Our business people in Kano State encountered serious challenges ,but now with the resumption of the flights, especially from Kano to Saudii Arabia, more opportunities will come our way and the economy would be boosted”

He applauded the Federal Government for ensuring the resumption of the International flights at the airport while expressing optimism that it will result in upward swing of business activities in the state.

Speaking shortly after, the Head of the Consular Mission in Kano State , Alhaji Khalid Ali Ahamad Adamawi said the resumption would give intending pilgrims the opportunity to travel to the Holy land

He applauded the quality of the facilities at the airport , saying the facilities would facilitate a hitch free, three times per week flight operations from Kano to the Holy land

He added that ithe facilties were clear demonstration of Nigerian government’s commitment towards a successful resumption of the suspended flight operations..
Add Comment