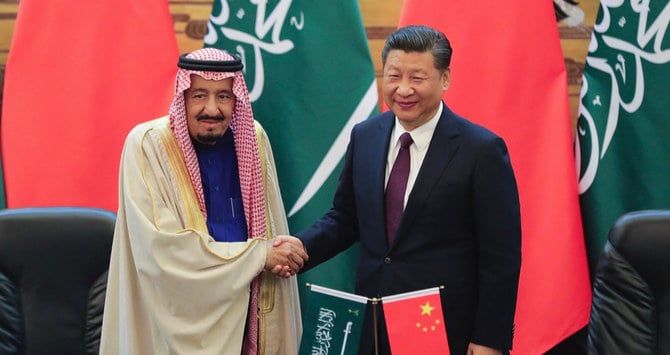 Saudi Arabia and China: Chronicle of a strategic partnership

China’s President Xi Jinping embarks on an official visit to Saudi Arabia on Wednesday at the invitation of King Salman, during which the leaders of both countries will attend a Saudi-Chinese summit, a Gulf-Chinese summit, and an Arab-Chinese summit for cooperation and development.

Since diplomatic ties were established more than three decades ago, the leaders of both Saudi Arabia and China have worked steadily to develop and enhance the bilateral relationship. Here is a timeline of some of the key developments in the Saudi-Chinese relations. 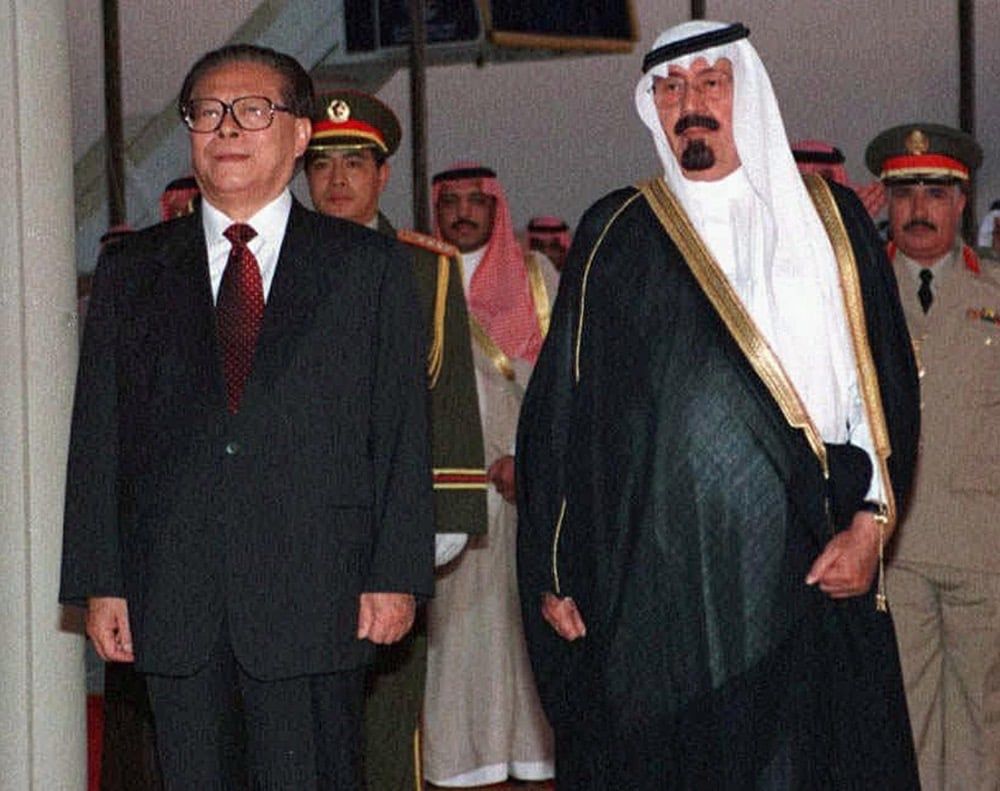 Former Chinese president Jiang Zemin became the first head of state from the country to visit the Kingdom in 1999.
The two countries established diplomatic ties in 1990.

Nine years later, China’s President Jiang Zemin became the first Chinese head of state to visit the Kingdom. The high point of the 1999 visit was the signing of the Strategic Oil Cooperation agreement.

In 2004 Saudi Arabia and China initiated a series of regular political meetings. Sinopec, the Chinese state-run energy company, signed an agreement to explore for gas in the Kingdom’s Empty Quarter. 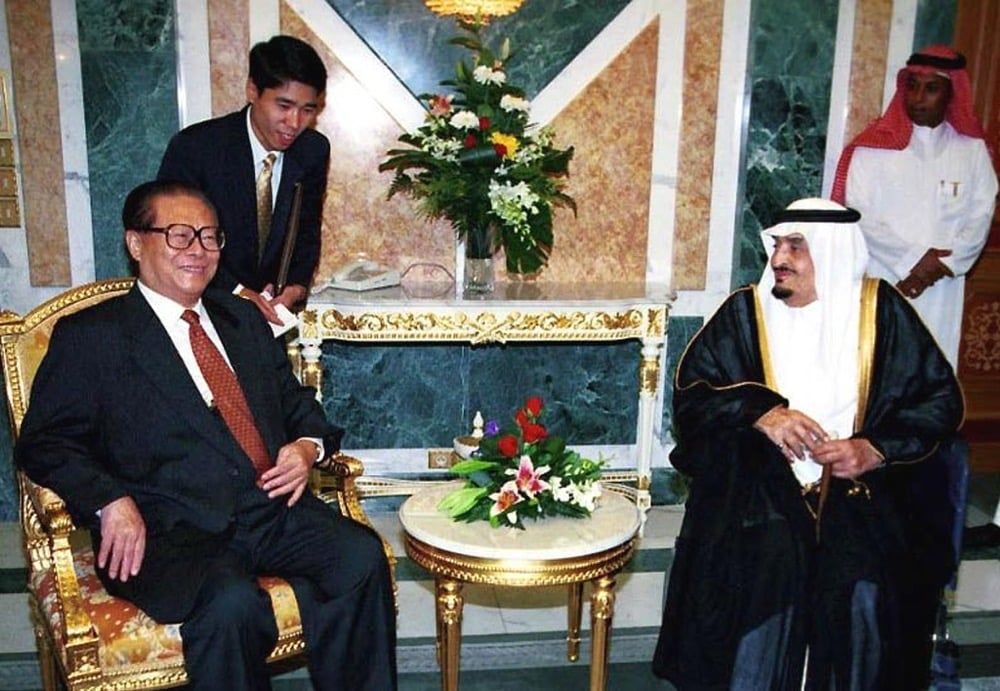 The 2006 visit served as an opportunity to discuss broader issues of economic trade, technical accords and a vocational training agreement, and to finalize an urban-development loan from the Saudi Arabian Development Bank for China’s Xinjiang province.

The same year, China’s President Hu Jintao paid a return visit. He predicted that bilateral relations would “write a new chapter of friendly cooperation between China and Saudi Arabia in the new century.” 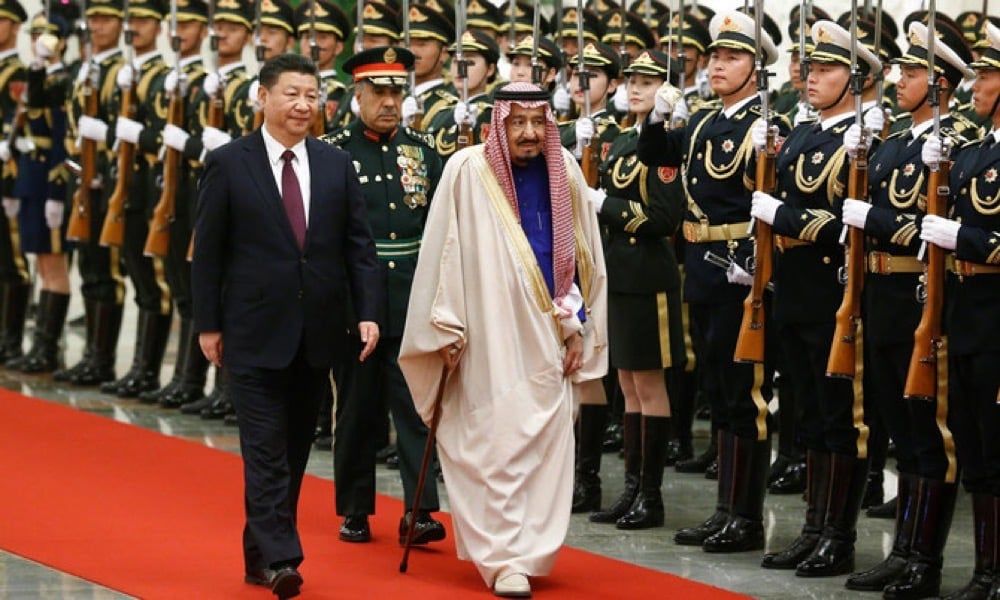 He and King Abdullah signed several agreements for energy exploration and security. King Abdullah adopted a pro-Asian “Look East” trade policy, with more than half of Saudi oil exports going to Asia.

In 2008, when a devastating earthquake hit China’s Sichuan province, Saudi Arabia demonstrated its support by pledging $50 million of cash aid and $10 million of materials.

In 2009 President Hu visited Saudi Arabia for a second time, during which he and King Abdullah discussed international and regional issues of common concern. 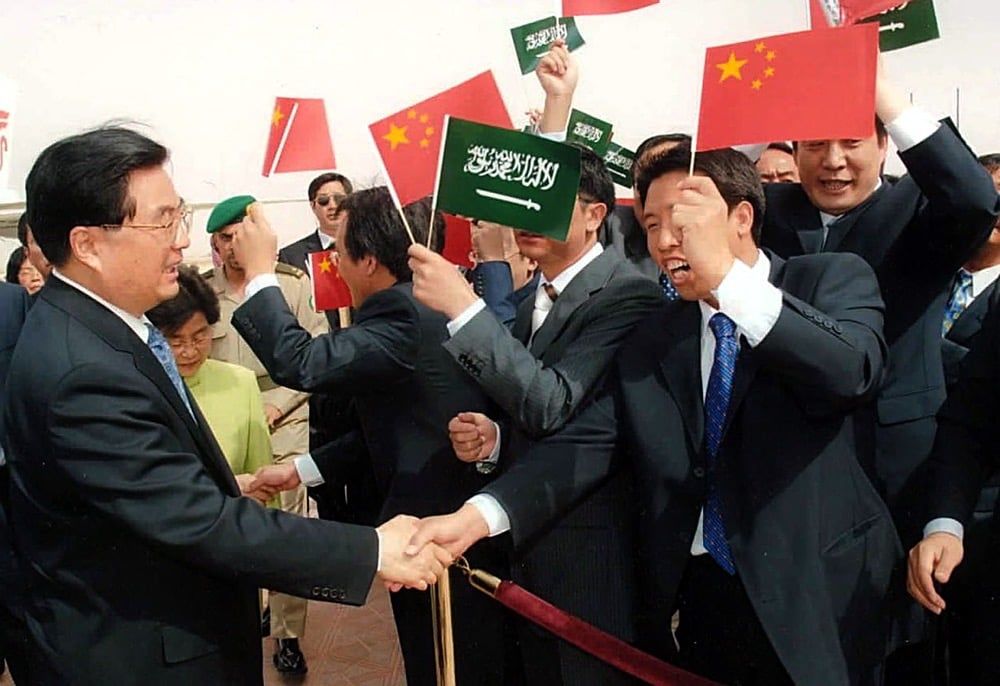 In 2019, Crown Prince Mohammed bin Salman visited China as part of a tour of Asia. He met Chinese President Xi Jinping and other high-ranking officials.

As both countries had their own long-term strategic development plans — China with its Belt and Road Initiative and Saudi Arabia’s Vision 2030 — the two leaders expressed their willingness to collaborate on connecting their initiatives. 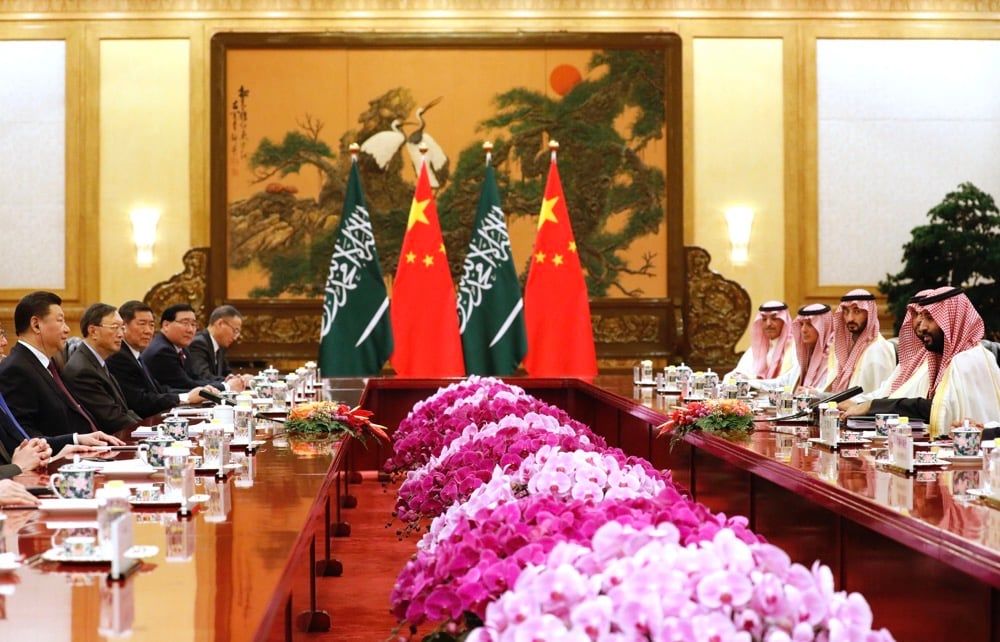 They signed a cooperation agreement for the enhancement of research and studies in the maritime-transport industry.

The Saudi crown prince also agreed to allocate $10 billion to establish a refinery and petrochemical complex in China. 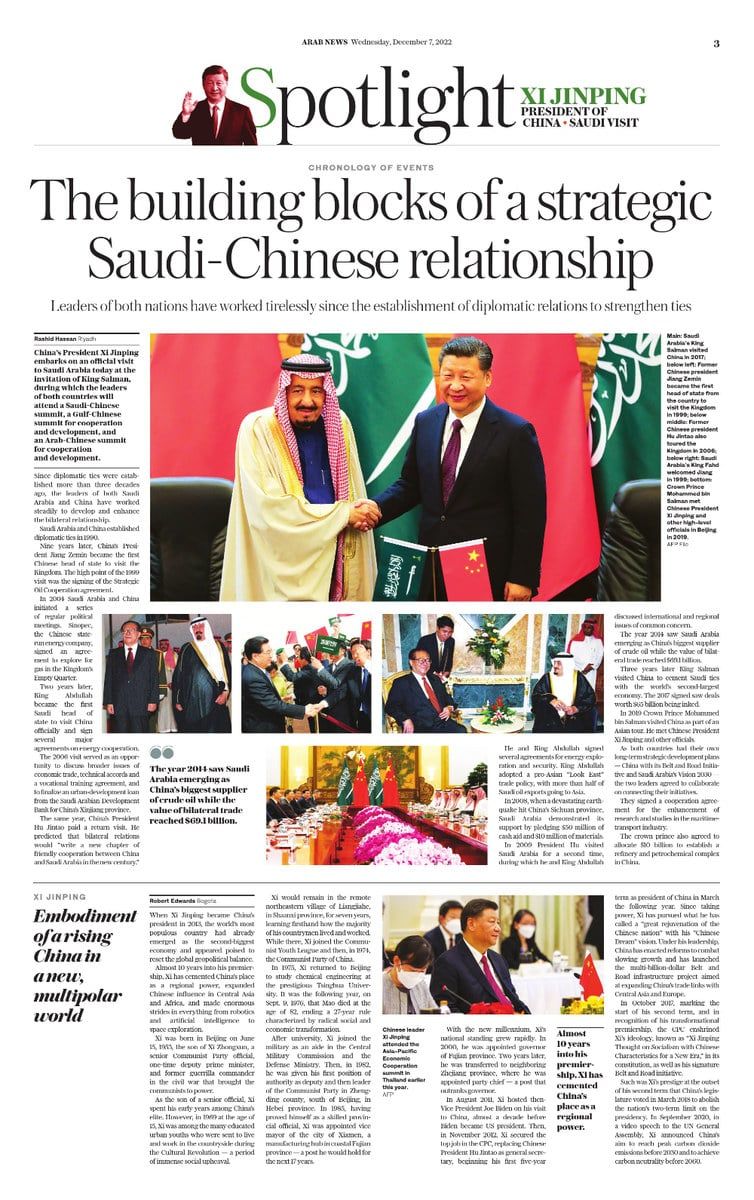