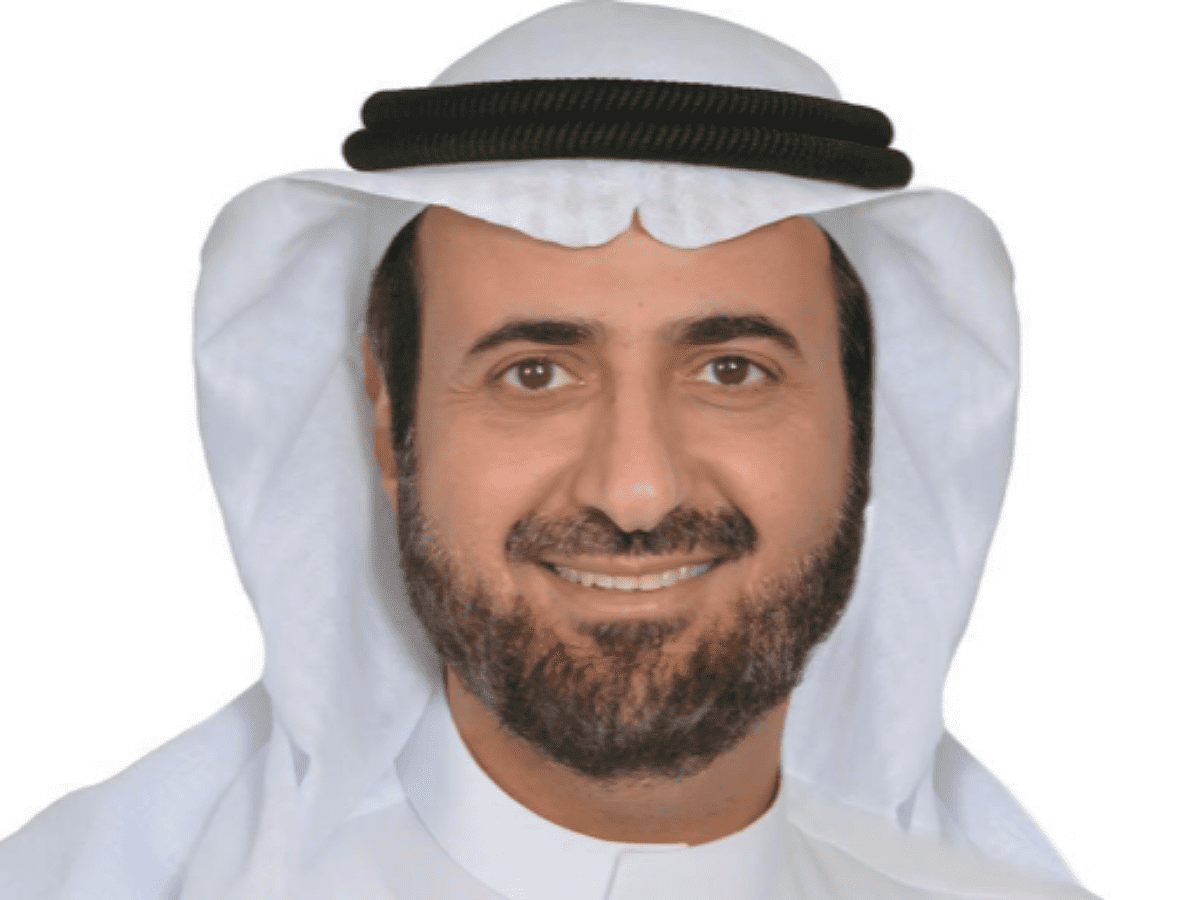 The king also ordered the establishment of a new body that will oversee the development of Yanbu, Umluj, Al-Wajh and Duba regions.

King Salman bin Abdulaziz has also issued several orders, which included releasing some ministers from their positions, appointing them to other places, or appointing new ministers.

The orders also included the promotion of Lieutenant-General Mutlaq bin Salim bin Mutlaq Al-Azima to the rank of Lieutenant General, his appointment as commander of the joint forces, and the dismissal of Abdulaziz bin Abdul Rahman Al-Arefi, Assistant Minister of Transport.

Abdulaziz bin Abdul Rahman bin Abdulaziz Al-Arefi as an advisor to the General Secretariat of the council of ministers at the excellent rank.

Fahad Al-Jalajel who served as the vice minister of health for planning and development has been appointed as new health Minister replacing Al-Rabiah who was in the position since 2016.

The king also ordered the establishment of a new body that will oversee the development of Yanbu, Umluj, Al-Wajh and Duba regions.

The new body will be chaired by the Kingdom’s crown prince Mohammed bin Salman, SPA said.

56-year-old, Dr. Tawfiq bin Fawzan Al-Rabiah graduated from the college of business at the King Saud University. While at KSU, Al-Rabiah majored in the field of quantitative methods. After completing his bachelor’s degree, he worked for a short period as a teaching assistant between 1986 and 1987.

Al-Rabiah then moved to the United States in the late 1980s to study further. While in the US, he studied at the University of Pittsburgh, where he attained his first master’s degree in Information Science in 1990.

AlRabiah received his second master’s degree in computer science in 1995. After attaining two master’s degrees, he was a teaching fellow for a year while studying a Ph.D. in Computer Science. He graduated in 1999.

Following a decade of education in the United States, Al-Rabiah returned to Saudi Arabia. After nearly 12 years away from King Saud University, he returned to KSU and worked as an assistant professor between 1999 and 2002.

Al-Rabiah also notably served as the minister for commerce & industry from December 2011 to May 2016.

In 2016, Al-Rabiah became the minister of health.