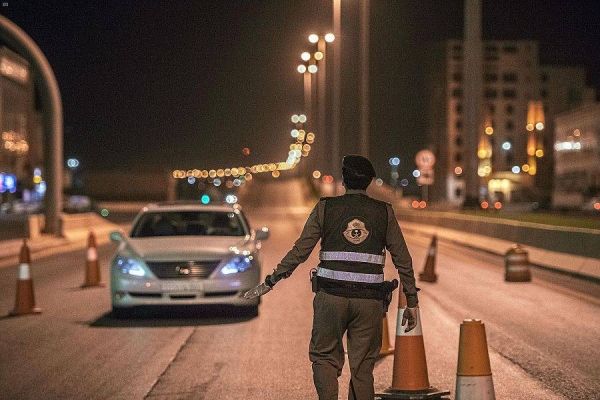 Around 16,550 violators of residency and labor laws and border security regulations have been arrested in various regions of the Kingdom within a week.
The arrests were made during joint field campaigns carried out by various units of security forces and the General Directorate of Passports (Jawazat) during the period from October 7 to 13.

The total number of violators, who are currently subject to the punitive measures, accounted for more than 86,626 including more than 77,657 men and 89,69 women, while the cases of 70,771 violators were referred to their diplomatic missions to obtain travel documents for their deportation.

The Ministry of Interior has warned that anyone who is caught facilitating anyone to enter the Kingdom in violation of the border security regulations, or provides him transportation or shelter or any assistance or service in any way, shall be awarded a maximum jail term of 15 years, a fine of up to SR1 million, and the confiscation of the means of transportation, and the residence used for shelter, in addition to publicizing their names in the local media.
Add Comment