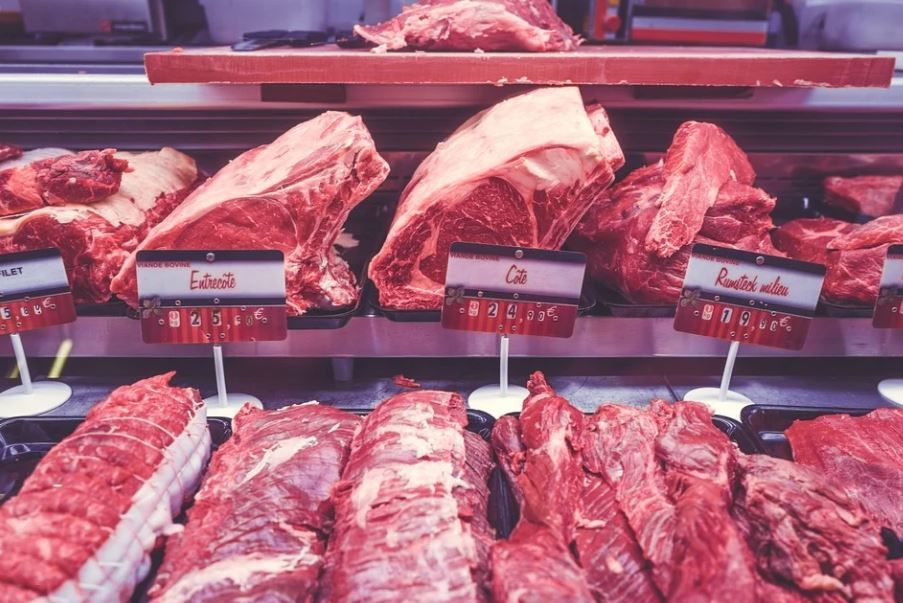 Saudi Arabia has suspended beef imports from some Brazilian meatpackers after the South American country detected two atypical cases of mad cow disease earlier this month, Brazil's Agriculture Ministry said on Tuesday.
The ministry said in a statement that the suspension took place on Sept. 6 and affected five slaughterhouses in Minas Gerais state.

"Technical information about the case has already been sent to the health authorities in Saudi Arabia," it said. "Meetings are being held, but there is still no provision for the lifting of suspensions."

Valor Economico newspaper had reported the suspension late on Monday.

Brazil, the world's largest beef exporter, had already temporarily suspended its shipments to its No. 1 customer China after confirming the atypical mad cow disease cases, in line with a health protocol signed between the two countries.

Brazil's Agriculture Ministry said on Tuesday beef exports to China remain suspended over the mad cow cases, adding it could not yet determine a timeframe for the shipments to resume.