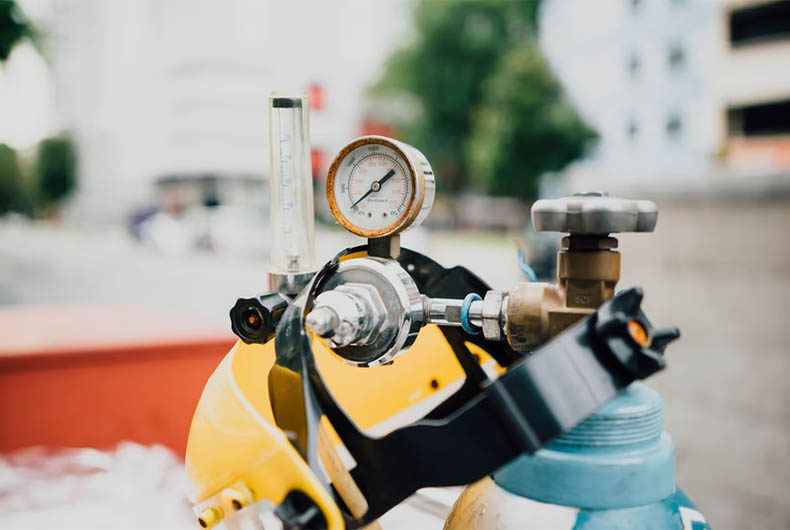 Among world’s top oil producing countries already, Saudi Arabia could become world’s largest Shale gas producer outside the United States in the next three years, local media reports claimed. Saudi Arabia is estimated to be sitting on the fifth largest Shale gas reserves in the world. But, fracking in Saudi Arabia is considered to be more expensive than in the US. It is because the Kingdom is lacking in natural water, a critical component in the fracking process.

However, Saudi Aramco, one of the largest companies in the world by revenue, has recently awarded $10 billion worth of contracts on its giant Jafurah project to develop what is thought to be the world’s biggest Shale gas field outside of the US which could change the game in the Kingdom's favour, according to Arab News.

The report said, having battled with America’s Shale oil producers for market share over the last decade, the Kingdom is now adopting the advanced low-cost techniques of its fracking rivals and is set to spend up to $100 billion on Jafurah to rapidly increase its domestic gas production.

“We managed to reduce drilling cost by 70 percent and stimulation cost by 90 percent since the 2014 cost benchmark, while increasing well productivity six-fold compared with the start of the program,” Saudi Aramco Chief Executive Amin Nasser said on Monday as quoted by Arab News.

The Jafurah field is spread across a length of 170 kilometres and a width of 100 kilometres between Ghawar — the world’s largest conventional onshore oilfield — and the Saudi coast. It is expected to contribute to Saudi Arabia’s goal of producing half of its electricity from gas and half from renewables as it pursues its 2060 net-zero target.

The report further claimed that production at Jafurah is scheduled to begin within the next three years. The field will supply cleaner natural gas for domestic use in the Kingdom, along with feedstock for both petrochemical production, and crucially, low carbon hydrogen power.

Saudi Arabia is currently on path to diversify its economy from crude oil and sharply reduce its carbon footprint. Already having world’s top class infrastructure, the Kingdom is investing huge amounts to further improve infrastructure, build new cities with special economic zones to boost and attract foreign investment as part of the Kingdom's Vision 2030 program.